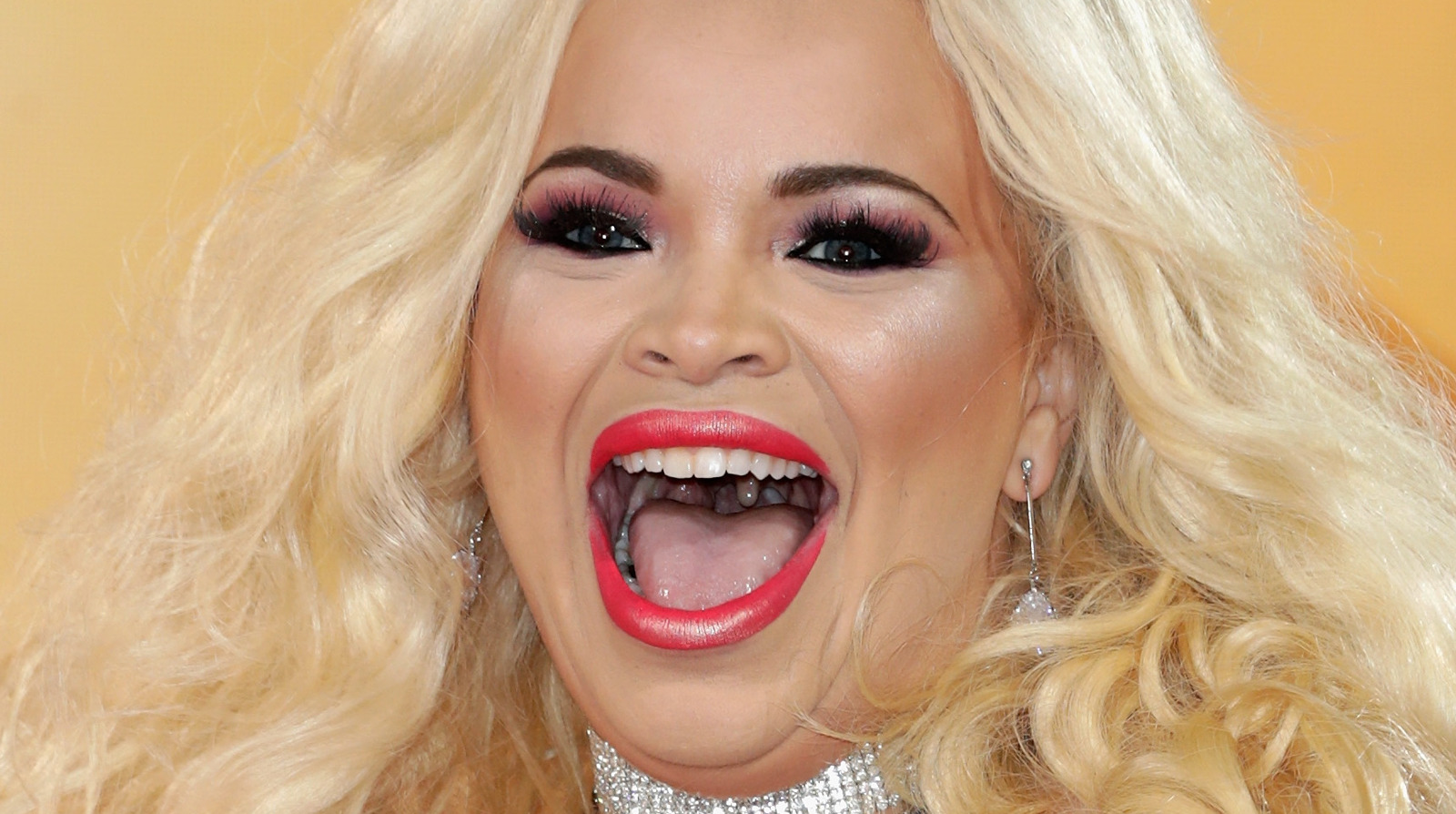 Controversial YouTuber Trisha Paytas announced they were pregnant in February, and the internet was immediately abuzz. Paytas — known for their dramatic flair — has long been the inspiration for viral memes and conspiracy theories. Just one week after they announced they were pregnant, a TikToker posted a humorous video with the caption, “Queen Elizabeth holding on for dear life so she doesn’t get reincarnated as Trisha Paytas’ baby.”

The joke would likely have gone unremembered … if Paytas hadn’t announced that they were going into labor just hours before the queen died. On the evening of September 7, Paytas tweeted, “1 cm dilated! Woo hoo!” Adding fuel to the conspiracy is the fact that Paytas already confirmed they were having a girl.

The theory has taken the internet by storm. An unconfirmed report that Paytas gave birth just 3 minutes after the queen passed garnered over 33,000 retweets in less than 24 hours. “The prophecy is being fulfilled,” one fan wrote. Others simply couldn’t believe the timing. “I fully believe Queen Elizabeth has been reincarnated … like that is such a hilarious coincidence that I cannot help but view it as fact.”