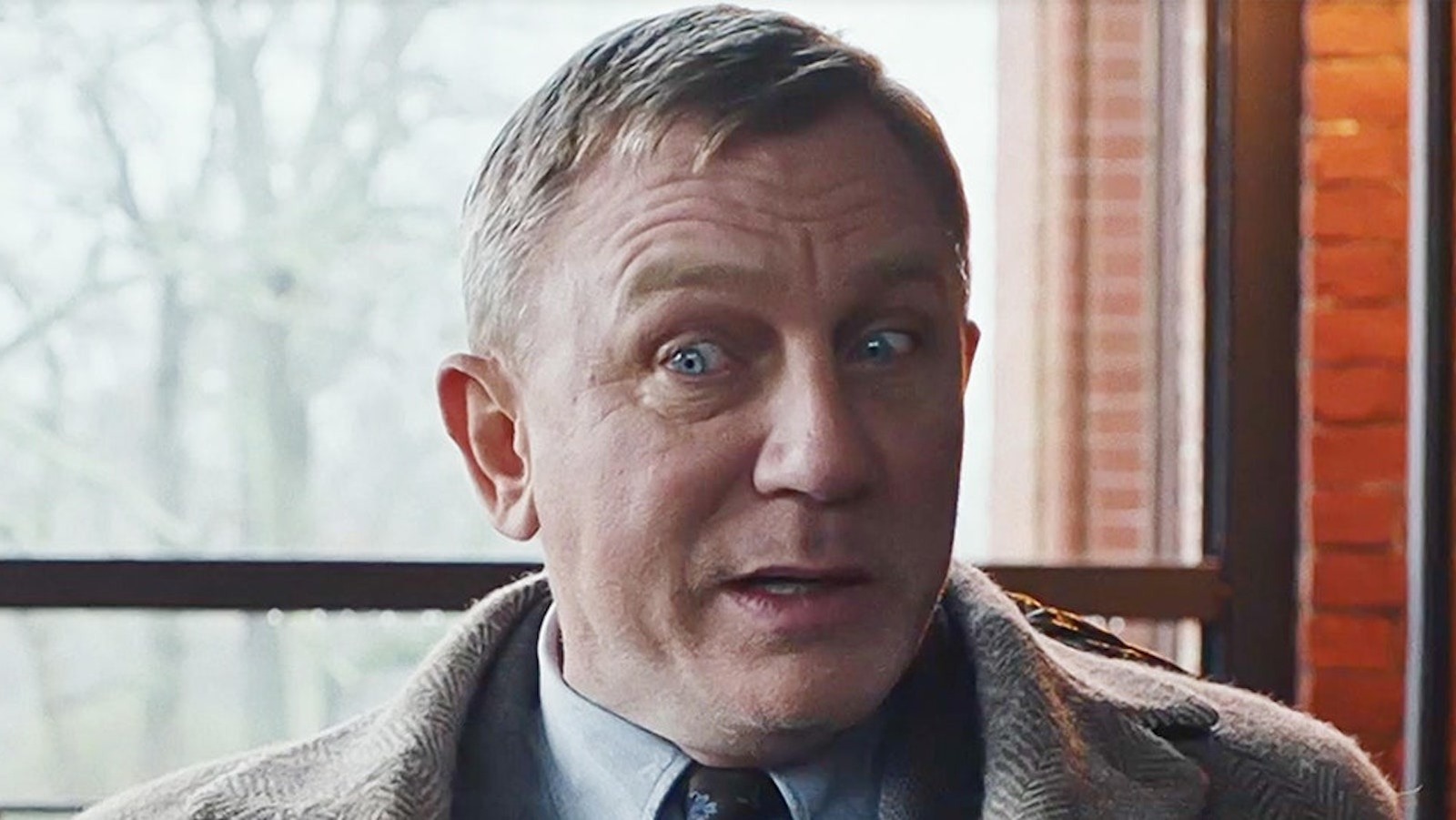 Daniel Craig is set to return as Benoit Blanc, but with a brand new mystery to solve. This time, the sinister shenanigans take place in Greece.

Rian Johnson revealed the new location when work started on the film in June 2021. The director has amassed yet another incredible cast for the sequel, as Kathryn Hahn, Dave Bautista, Ethan Hawke, Edward Norton, Janelle Monae, and Kate Hudson are all suspects (or victims) in the highly anticipated sequel.

But they’re not the only stars involved. Leslie Odom Jr., Jada Pinkett Smith, and Jessica Henwick are also onboard for “Knives Out 2.” Netflix is clearly making sure the second film is going to be as impressive as the first, since the streaming service paid over $450 million for the rights to two sequels starring Daniel Craig’s Benoit Blanc. That’s an eye-popping amount of money, considering the first film only cost $40 million to make.

So enjoy the trailer, and get pumped for another twisty mystery when “Glass Onion: A Knives Out Mystery” premieres on Netflix later this year.

Next Post (n) Pole walking can improve your heart function. Here’s how it works.