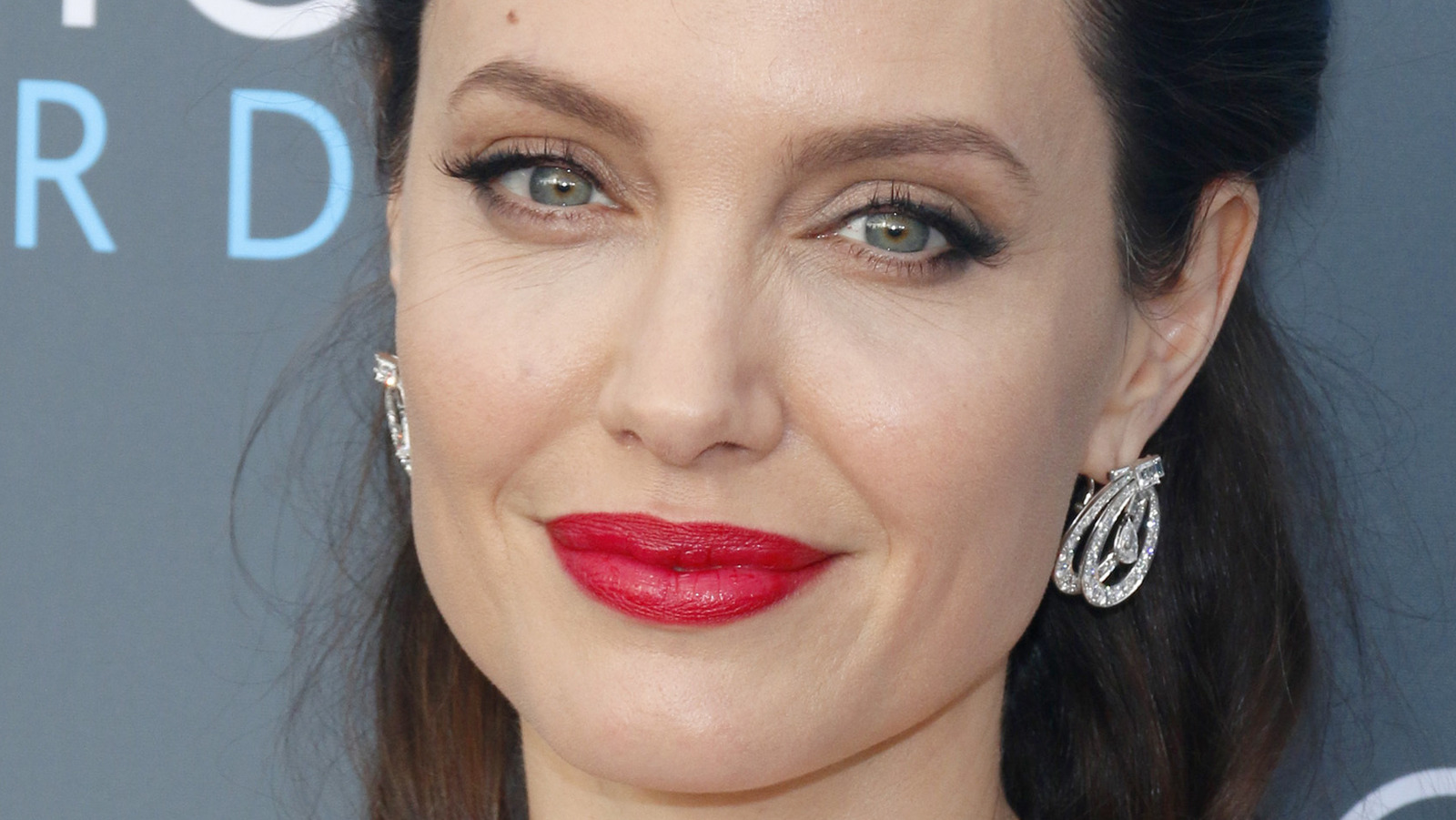 Angelina Jolie and Brad Pitt have never officially spoken on the record about if those snaps in Kenya were staged or who tipped off the paparazzi, but plenty of industry insiders have weighed in over the years. In addition to Spencer Pratt, Ben Widdicombe, writer for The New York Times Style’s “No Regrets” social column dished on the images in his book, “Gatecrasher: How I Helped the Rich Become Famous and Ruin the World,” speculating all may not have been what it seemed. He confirmed Us Weekly’s big exclusive as well as revealing how the photos literally found themselves everywhere. “‘Us Weekly’ owned the images, which looked to me as if they had been staged by the actors, although the circumstances of the photo shoot never became known,” he wrote (though we seemingly know a little better now). “But the magazine was content to let my column break the story in return for a plug,” he added, referring to “Gatecrasher.”

Perhaps former editor of Us Weekly and Star, Bonnie Fuller, said it best when she told The New York Times of Jolie in 2008, “She’s scary smart. But smart only takes you so far. She also has an amazing knack, perhaps more than any other star, for knowing how to shape a public image.”