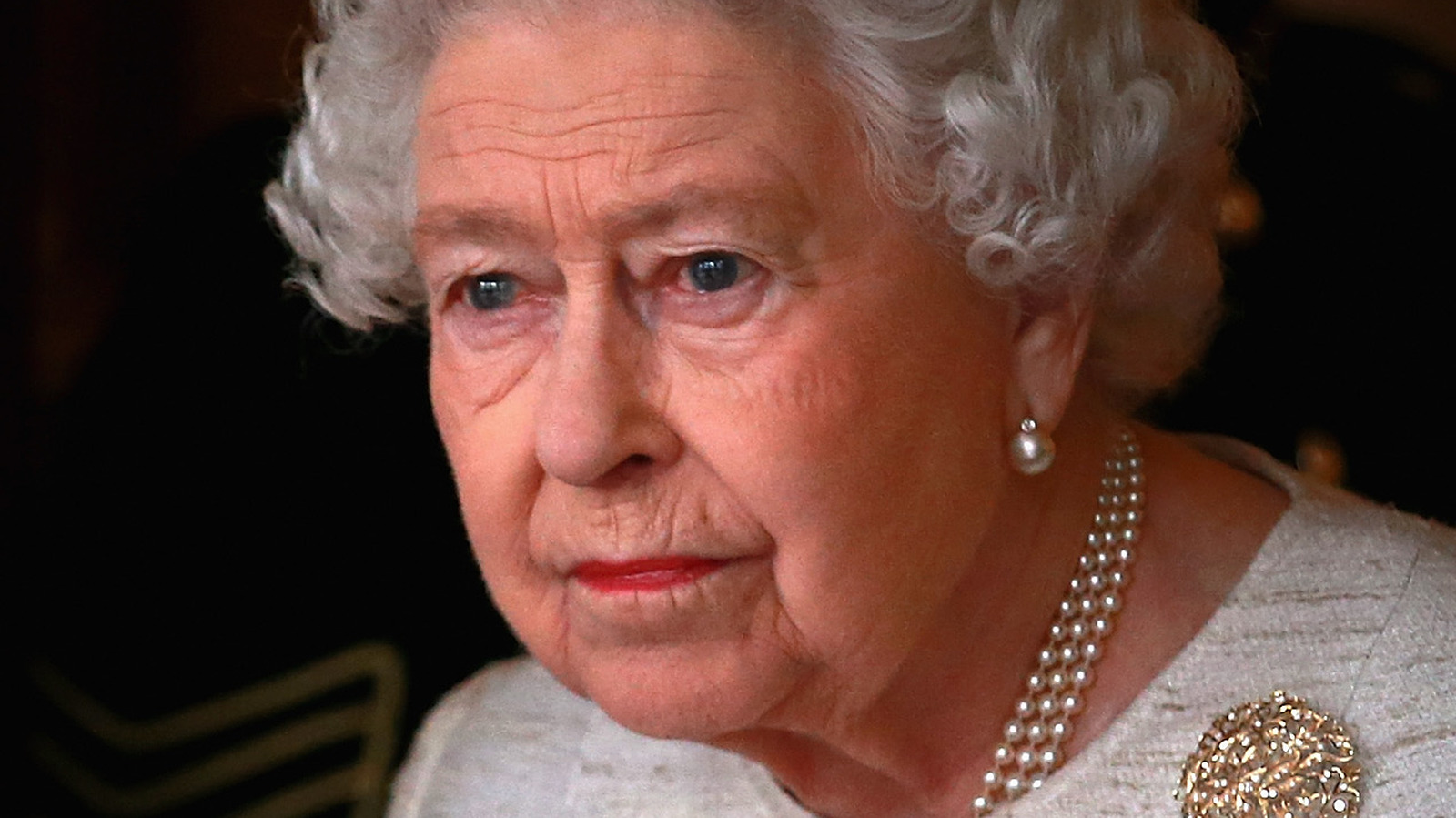 In the past couple of years, Queen Elizabeth II has lost her husband of 73 years, battled COVID-19, and dealt with the fallout from Megxit. Furthermore, the queen’s relationship with Prince Andrew, long believed to have been her favorite son, was fractured over sexual assault allegations and his friendship with convicted pedophile Jeffrey Epstein. All the added stresses and strains are bound to have affected the already frail 96-year-old’s health. Sadly, it appears the toll was even worse than anybody anticipated.

Per The Guardian, the Queen Mother died peacefully in her sleep at 101, so there was an assumption that Queen Elizabeth II would also live to be a centenarian. However, the monarch’s health appears to be deteriorating by the hour, and the British public’s preparing for the loss of their beloved queen.

The New York Post reported the changing of the guard was canceled by Buckingham Palace on September 8 as concerns grow over Queen Elizabeth’s well-being. The iconic ceremony dates back to 1660, when Henry VIII first created royal bodyguards. The parade involves the “Old Guard” handing over responsibility for protecting the palace and monarch to the “New Guard.” Their red uniforms, tall bearskin hats, and the pomp and pageantry of the military tradition are synonymous with London, Buckingham Palace, and the royal family. The ceremony is a tourist attraction, and generations of children have tried, without success, to make a Foot Guard smile while posing for a photograph. Its cancellation could be an indicator of how grave the queen’s condition really is.