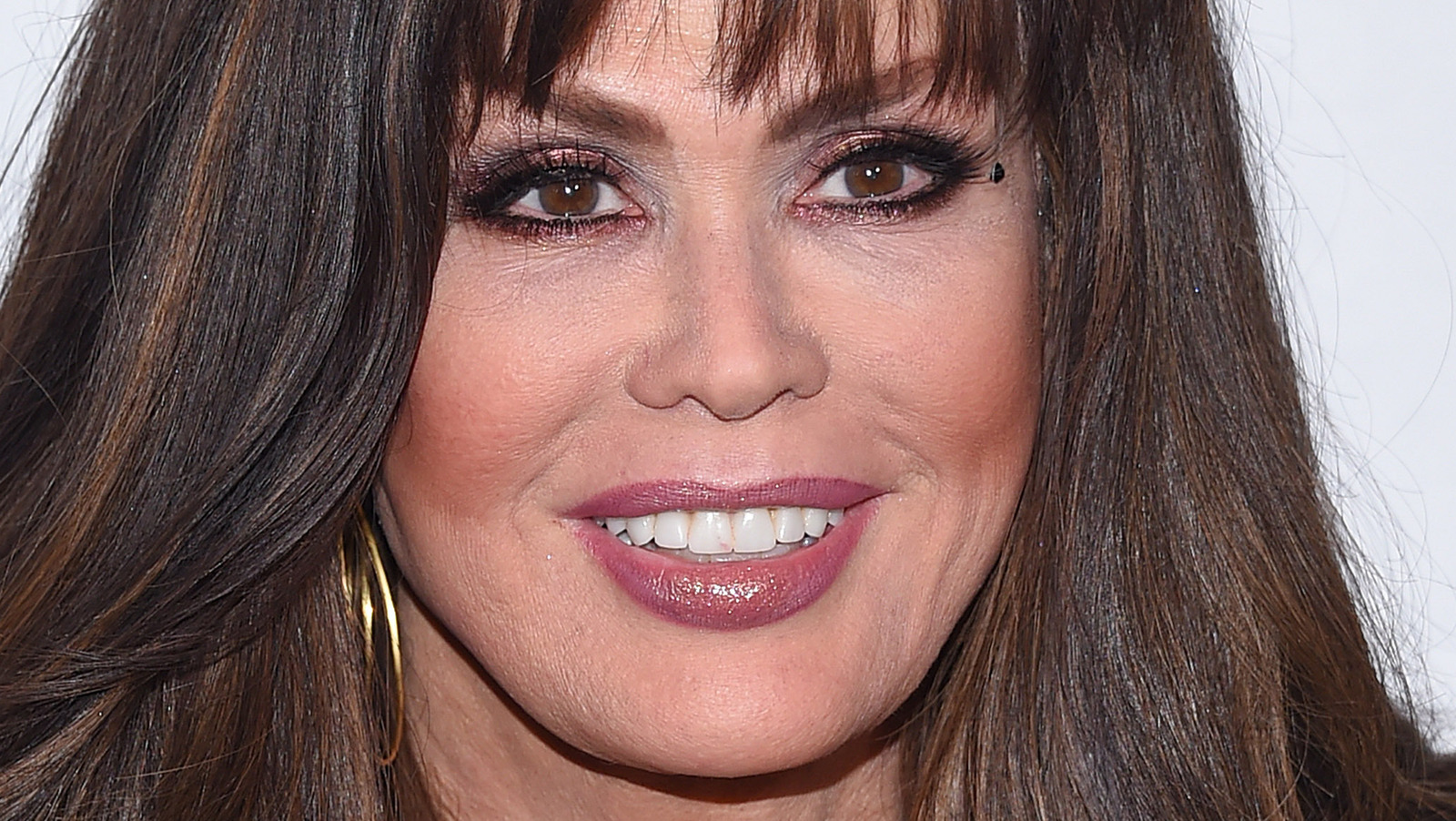 Donny and Marie Osmond are a little bit country and a little bit rock and roll, and they also happen to share a sweet relationship. The pair have grown up together in the spotlight, and they are one of the hottest brother/sister acts in Hollywood. The two have never shied away from talking about their relationship and while they like to bust one another’s chops, they are still incredibly close.

In 2019, Donny and Marie chatted about their wildly popular Las Vegas residency ending in an interview with Entertainment Tonight, where they showed off their playful banter. “Why? Why not?” Donny said of their decision to end the show. “There’s so many projects we want to do individually,” he said, adding, “We had no idea it would be 11 years. We started out as a six-week contract, and here we are 11 years later.” Marie chimed in, saying that the rumors they were “fighting” had already begun though she chalked it up to being siblings. “And I’m like, ‘Oh come on, we get angry at each other every day. Come on,'” she joked.

But even with their fun dynamic, Marie still loves her brother. “There’s this thing called DNA that kind of like makes you close. Donny and I, we have so much history together,” she told Closer Weekly in 2019. “Even though we had our own careers and I did my thing for years and he did his, I mean, we’re family.” Awe!

Next Post (n) Is he still married or divorced