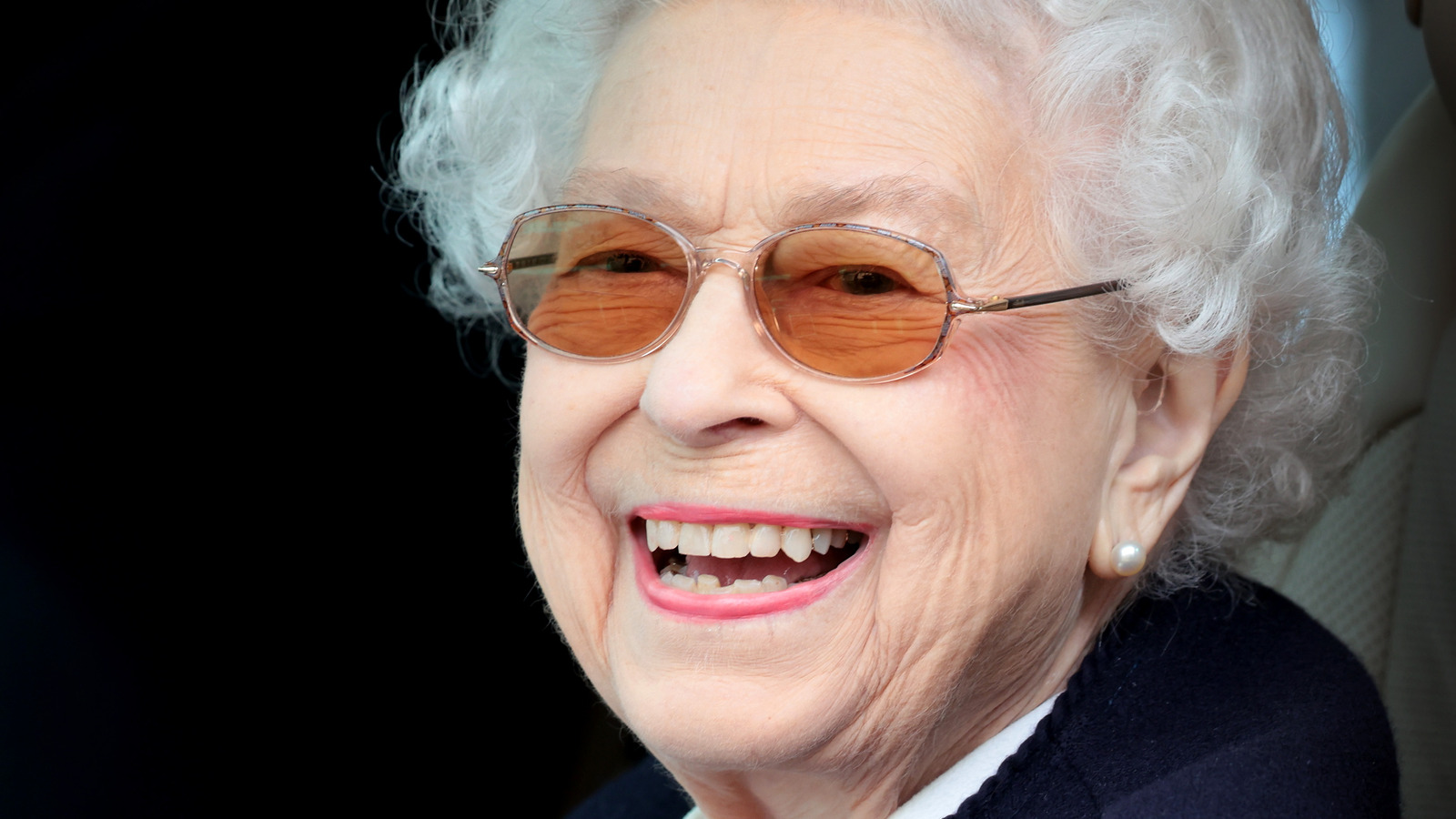 The changing of the guard ceremony that takes place typically every other day at Buckingham Palace has been canceled for Thursday, September 8, 2022, marking another deeply-concerning sign that Queen Elizabeth may not recover from this latest health scare (via New York Post).

Another piece of evidence that people fear the worst is about to happen is that the anchor on BBC News is wearing a black tie, seemingly poised to report on the Queen’s death (via Twitter). Some royal fans are even speculating that she has already passed, and that the Palace is waiting to share this heartbreaking news in an announcement at 6 p.m. in Britain.

If the Queen dies away from Buckingham Palace, and in this case in Scotland, the next steps would constitute what’s known as Operation Unicorn, according to The National. Among immediate actions would be the closing of businesses and the Scottish Parliament. It’s also believed that the country would become overwhelmed by tourists and well-wishers.