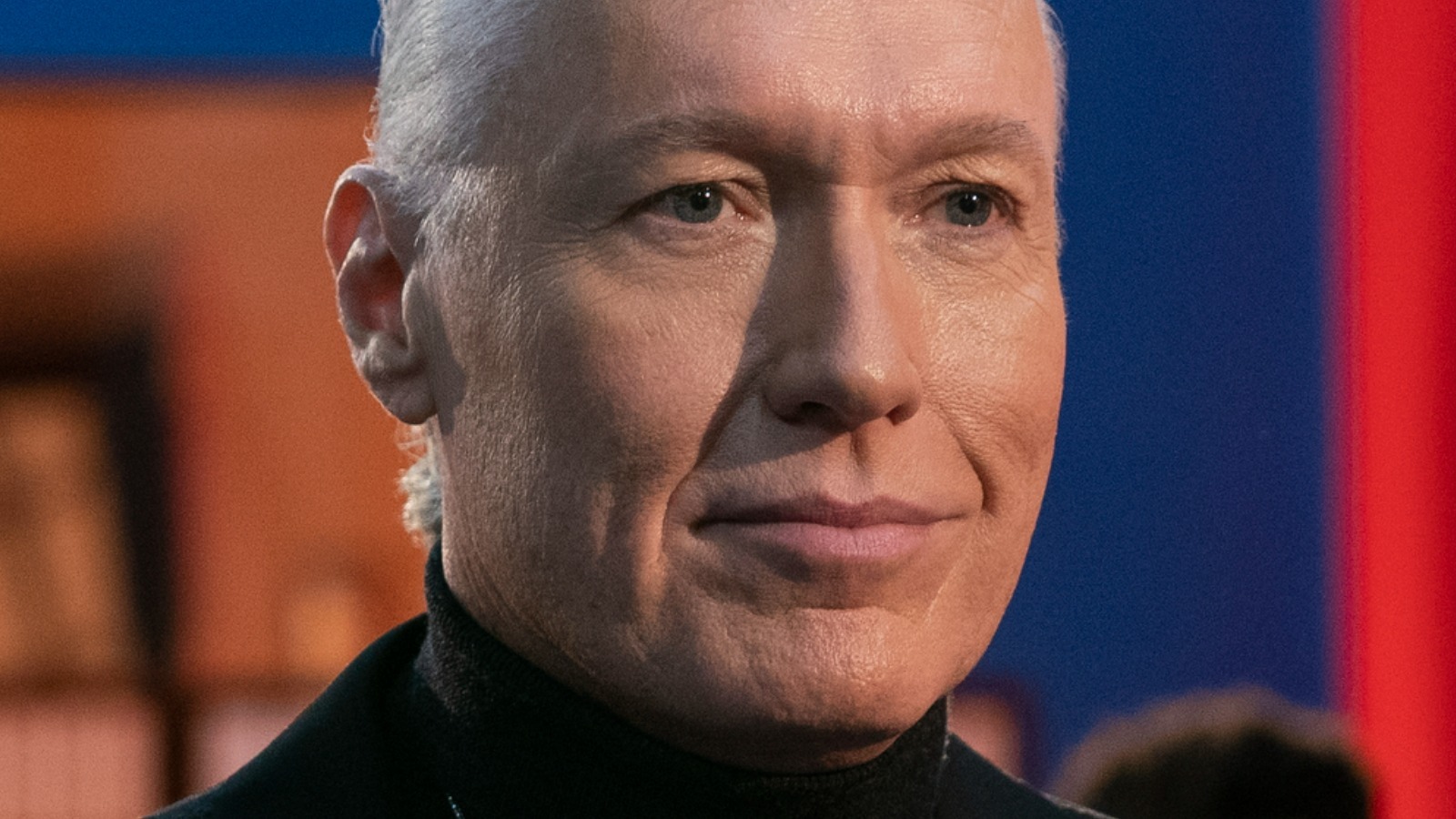 Terry’s reign of terror leaves plenty of broken pieces to be picked up. One of his victims is the former Cobra Kai fighter, Mike Barnes. Daniel visits Mike believing that Terry is going to recruit his former student in his fight against Daniel and Johnny. After a brief misunderstanding, Daniel learns that Mike has put Cobra Kai behind him and is now a family man who operates a furniture store. Mike is living a busy, happy life. However, during his conversation with Daniel he reveals information that could jeopardize Terry’s future with Cobra Kai. Terry retaliates by having Mike’s furniture store burned to the ground.

In the final episodes of the season, Mike is furious over the loss of his business. Mike goes to Terry’s house to beat him to a bloody pulp. Johnny and Chozen join him, but it doesn’t go the way they envisioned, as Terry has plenty of muscle on standby. Ultimately, Mike, Johnny, and Chozen survive the bout but with plenty of bruises, cuts, and blood to show for their efforts.

Hopefully, Mike wasn’t merely a means to an end for the writers. The police don’t go into specifics about the crimes Terry is charged for, but arson should be one of them. Further, Daniel promises to help Mike get back on his feet. Perhaps Mike will join Daniel at the dealership. Anything is possible, and we can only hope that Mike has a better future ahead of him.