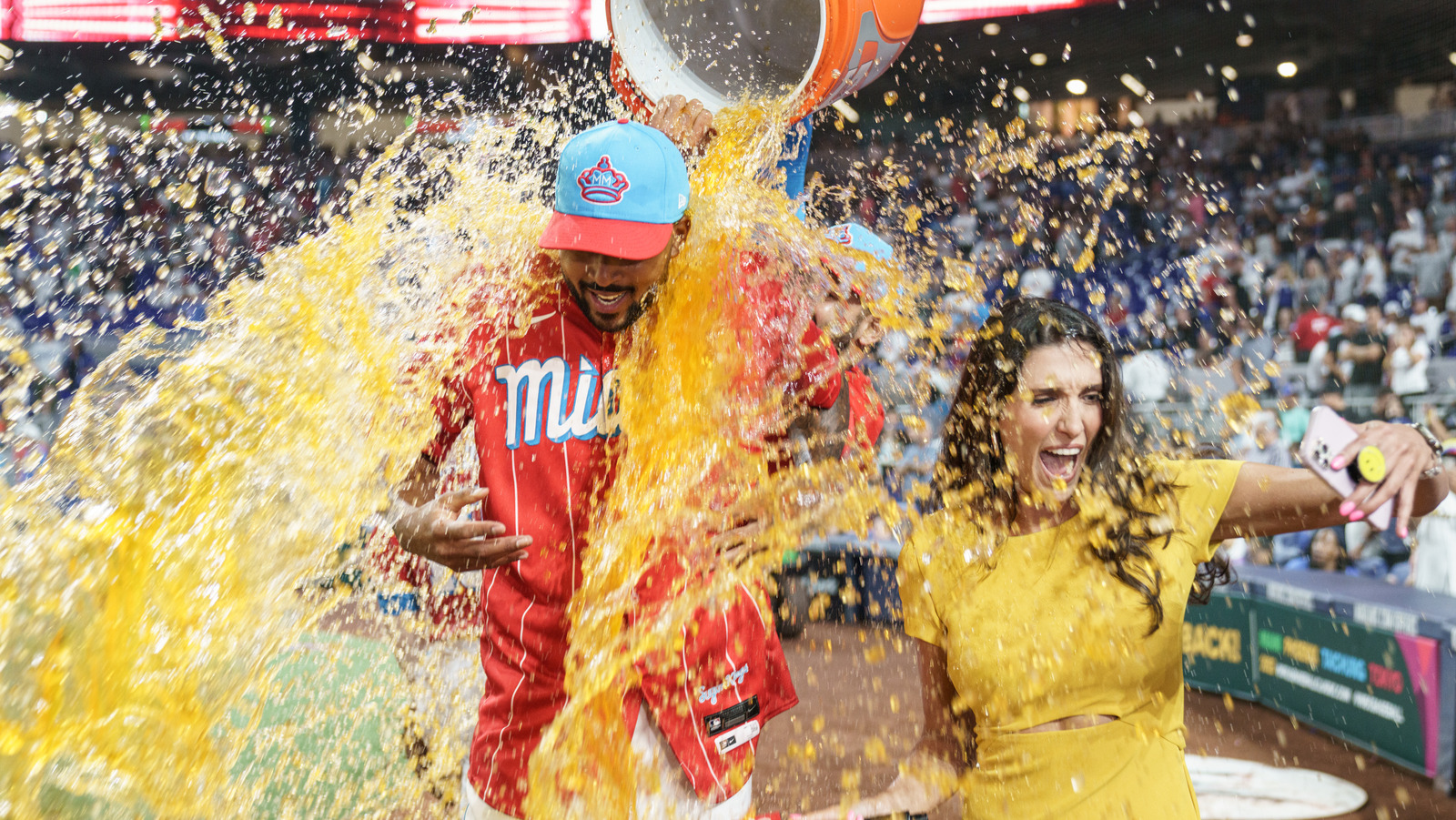 In a bid to get Manchester United players field-ready, David Moyes aimed at a typical fast food treat: french fries. Known as chips across the pond, consuming these high-carb, sodium-laden treats may put players at risk of packing on extra pounds, but eating a couple of fries might not be so terrible (via Harvard). Still, Moyes nixed the fries and squashed many of the players’ pre-game indulgences, much to their dismay (via The Guardian).

According to The Guardian, players like Rio Ferdinand called out Moyes for his stringent dietary rules, as well as his particular training exercises. In Four Four Two Magazine, Moyes defended his war on salty, greasy, delicious chips by citing the players’ waistlines and calling for healthier snacking. While french fry bans might seem logical or even wise on the surface, if there’s anything we’ve learned from professional athletes, it’s that depriving them of their favorite pre- or post-game rituals will never win coaches a popularity award.