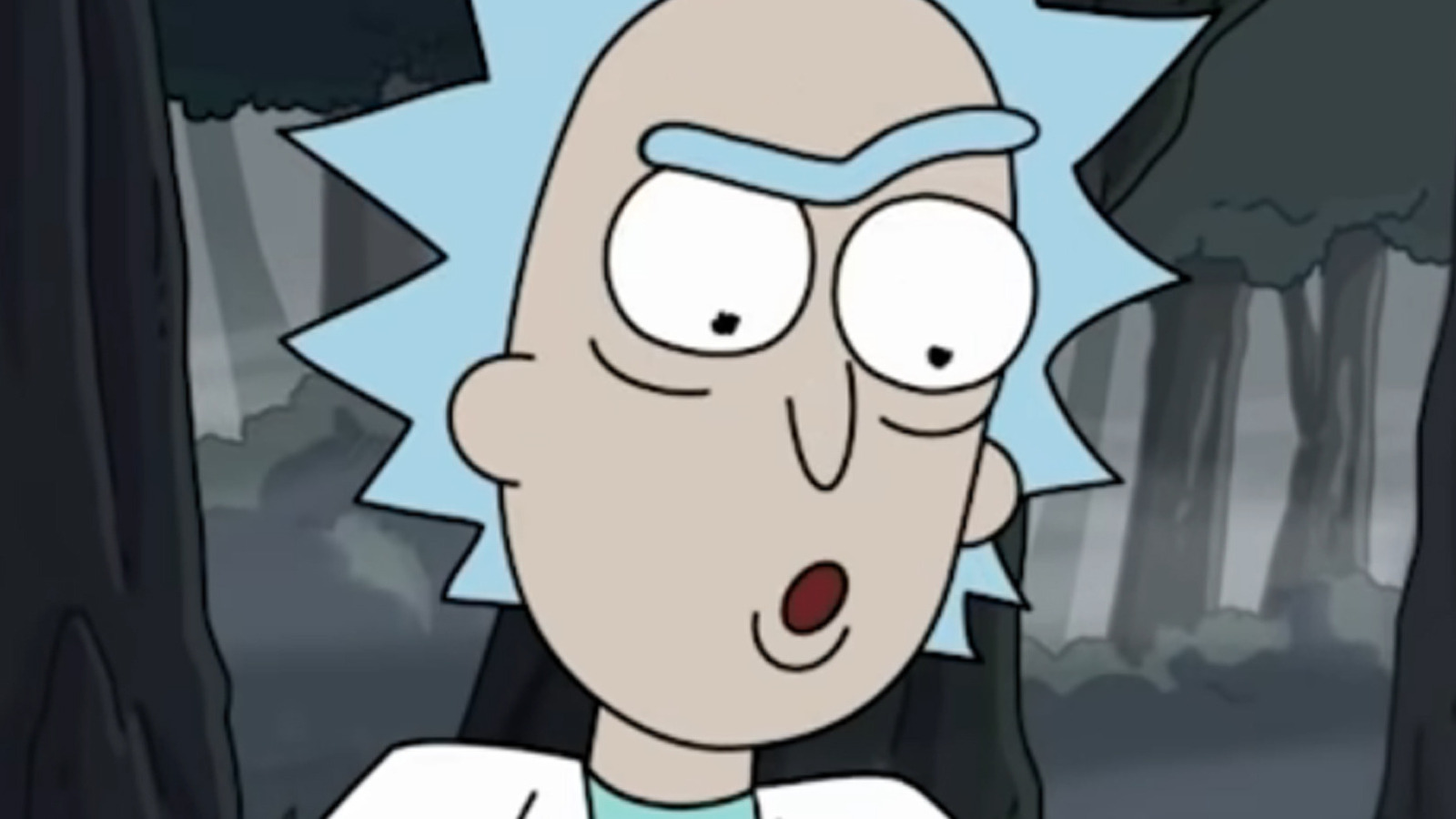 Much of “Rick and Morty” Season 6, Episode 2 takes place within an arcade game called “Roy: A Life Well Lived,” first introduced to viewers in Season 2. Through some series standard shenanigans, Morty (voiced by Justin Roiland)’s consciousness has come to inhabit the 5 billion non-player characters in the game, whereas Rick (Roiland) becomes its protagonist Roy and attempts to break Morty free. At one point, in order for this to happen, an NPC named Marta and Rick/Roy coordinate with a consortium of world leaders, with whom they meet virtually on a wall of TV screens.

After a failed meeting with the President of the United States, Marta and Rick/Roy argue in front of these world leaders, at which point the screen to the right of the one in the upper left corner merely contains an empty chair. The next few times the wall of TV screens is visible, this chair is inhabited by five people, suggesting their absence is, in fact, an animation error.

In a Vulture profile, “Rick and Morty” animator Nathan Litz revealed that animating the show is so time-intensive, a particularly intricate minute of one episode once took the studio four weeks to complete. With that in mind, then, the brief absence of a few silent background characters is entirely understandbale, but nevertheless a moment that may interest fans keeping track of such oddities throughout “Rick and Morty.”