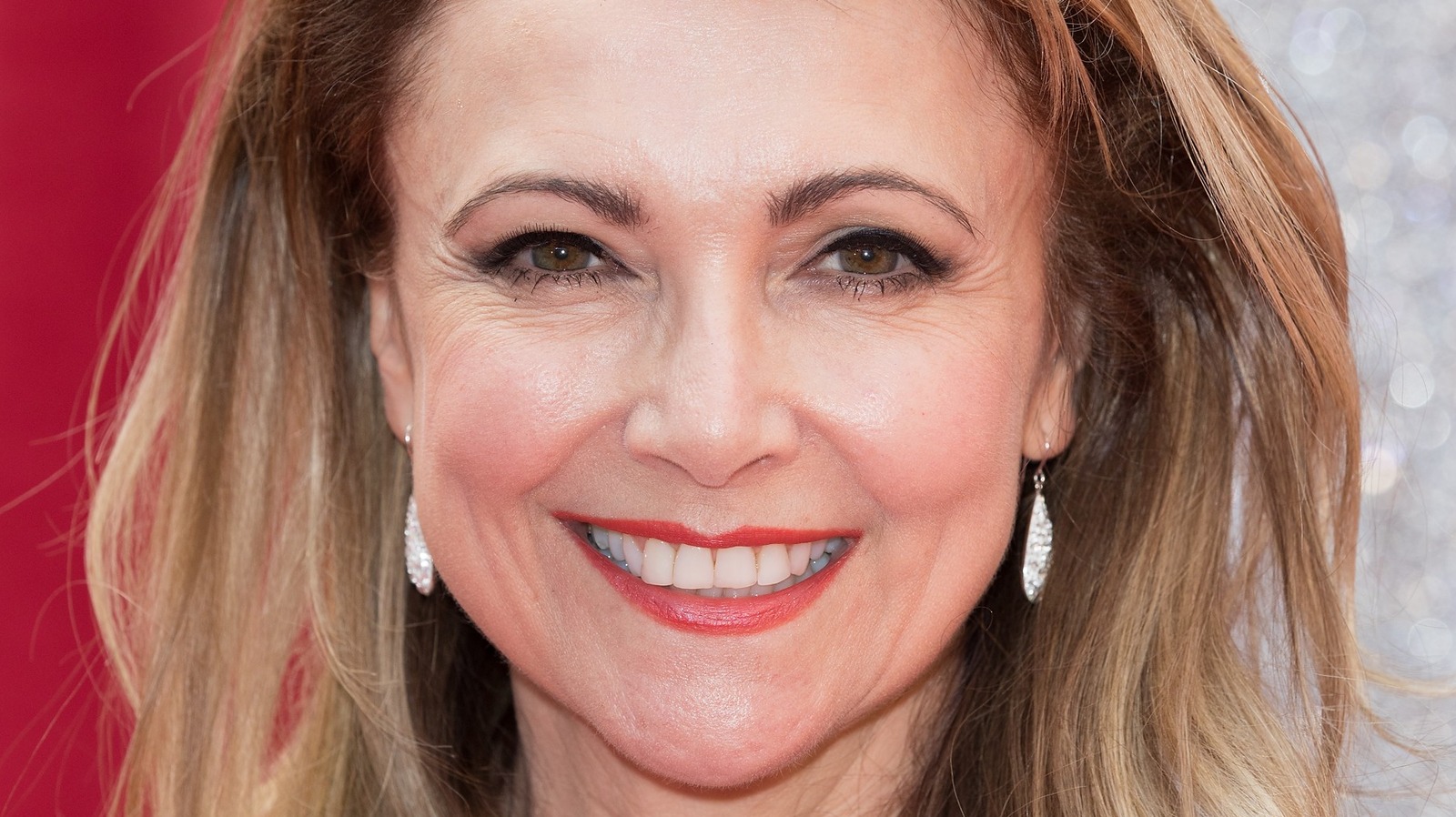 Emma Samms and Charles Shaughnessy, both British actors who are on “General Hospital,” paid tribute to Queen Elizabeth II after her recent death. Samms posted on Twitter, “The British Monarchy is undoubtedly an old fashioned institution, but the outpouring of grief, respect and personal loss that we’re seeing from around the world, if nothing else, proves the value of a dutiful Monarch like our queen.” The fan reaction was incredible, with one person summing up the positive responses by posting, “She was so loved, always there for the whole of our lives. It’s almost like losing a member of the family.”

Shaughnessy also posted on Twitter saying, “Sad and a little unnerved by the passing of this remarkable woman. The idea of monarchy is not for everyone, but, as the pillar of an ancient institution, she stood strong through a lot of turbulence and brought stability and reassurance to more than will admit it. RIP E.R.” One fan responded with, “I too felt sad and out of place today with the passing of the queen, she was a driving force to be reckoned with for sure!”

Samms followed up her Twitter post with another sweet message, this time including a photo of the British flag at Windsor Castle accompanied by a rainbow. One fan wrote in response, “May she Rest In Peace. The rainbow is from her husband welcoming her home.”