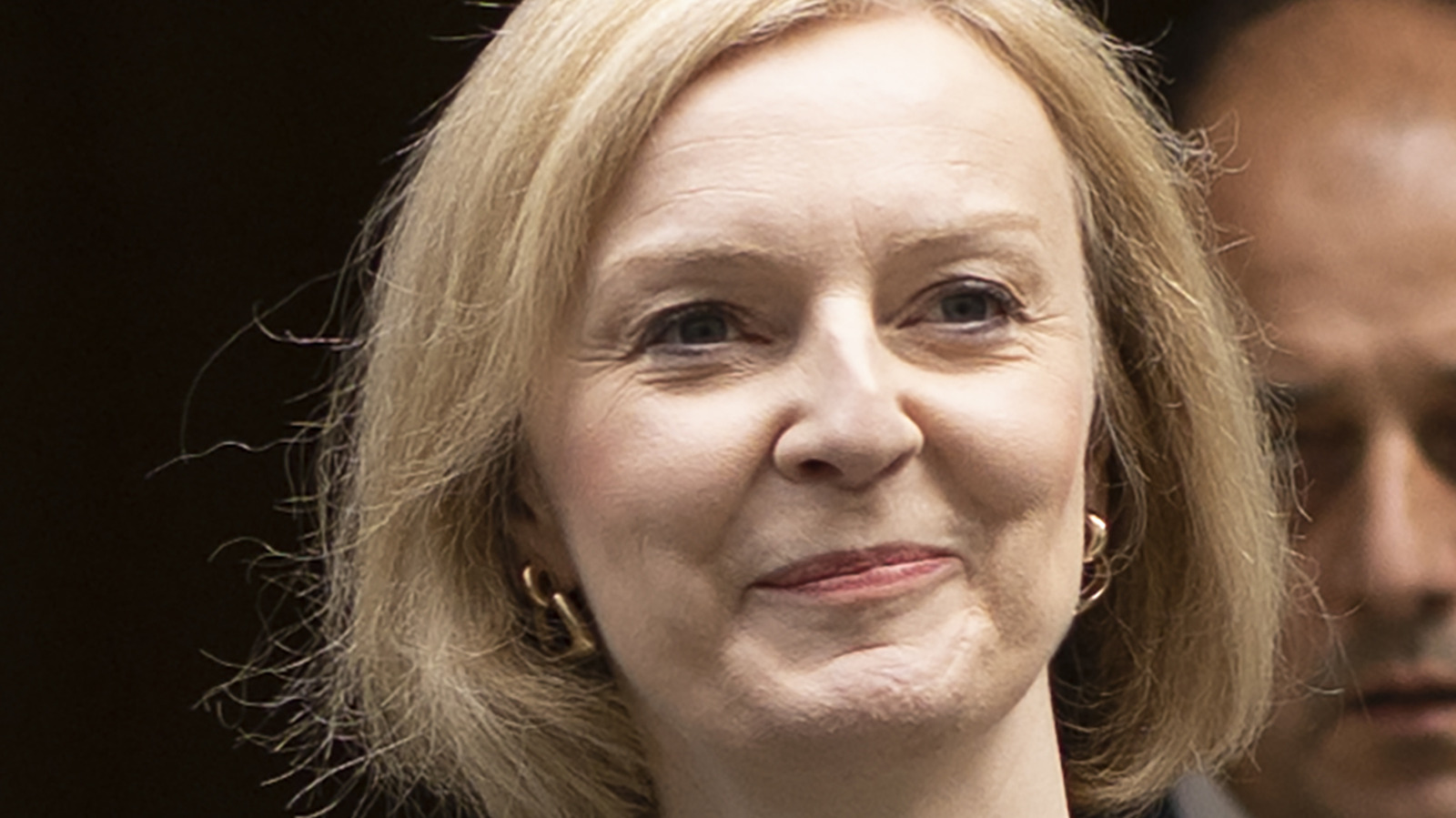 According to Page Six, Prime Minister Liz Truss has said that Buckingham Palace, which suspended the planned changing of the guards Thursday, plans to share “grave news” today. It’s being speculated that the announcement will come shortly, possibly at 6 p.m. local time in the UK.

Twitter is convinced this is true, with many users sharing that BBC News is suspending regular programming until 6 p.m.

“It’s protocol, the Prime Minister will announce it at 6pm if she has passed away,” tweeted one person.

Some Twitter users are suggesting that the monarch has already passed away, which would explain what prompted senior members of the royal family, including the Prince of Wales, the Duke of Cambridge and the Duke and Duchess of Sussex (although not the Duchess of Cambridge), to drop everything to go to Scotland.

Still, we await any official announcement to confirm the monarch’s condition.