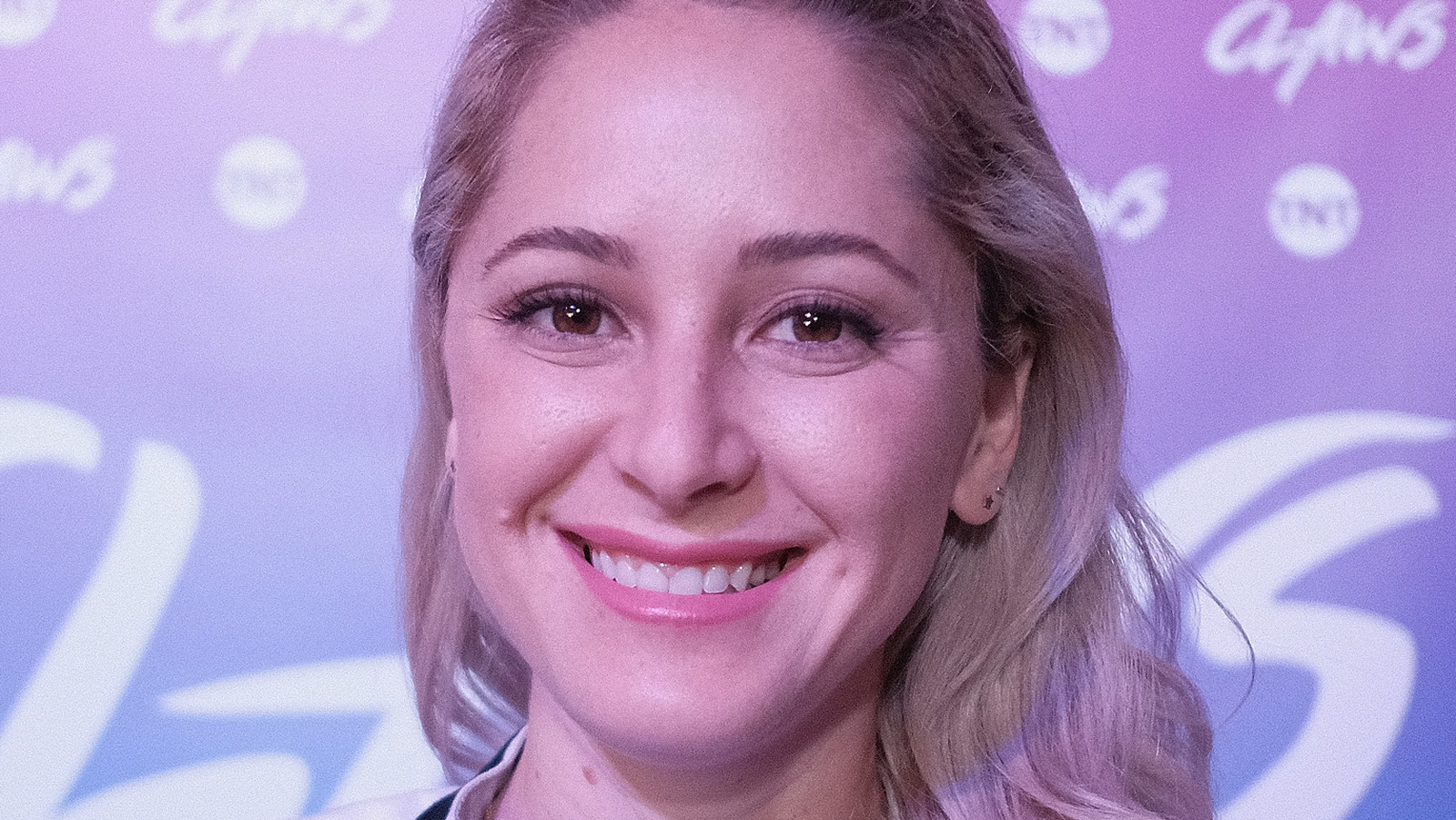 The new series she’ll be on with Bobby Flay is called “Bobby’s Triple Threat” and will premiere on September 27. “Michael Voltaggio, Tiffany Derry, and I are Bobby’s team of titans, that compete against other chefs coming in to try and take us all down,” Brooke Williamson revealed. “I’m really excited about the show. I think it’s going to be a really fun, beautifully food-driven, competitive show.”

Williamson said cooking challenges are something that she just can’t say no to because she loves them so much. “I’m a naturally competitive person,” she explained. “I enjoy the thrill of putting yourself in that unpredictable place. I also feel like I’m pretty good at it.”

The Food Network revealed the series will have three rounds, where elite chef contestants will compete against Williamson and the other titans to have their food judged in blind taste tests. If an incoming participant’s dish is chosen over the group of titans, they will walk away with an impressive $25,000 in cash.

Previous Post (p) The Adorable Faux Pas George W. Bush Once Made In Front Of The Queen
Share