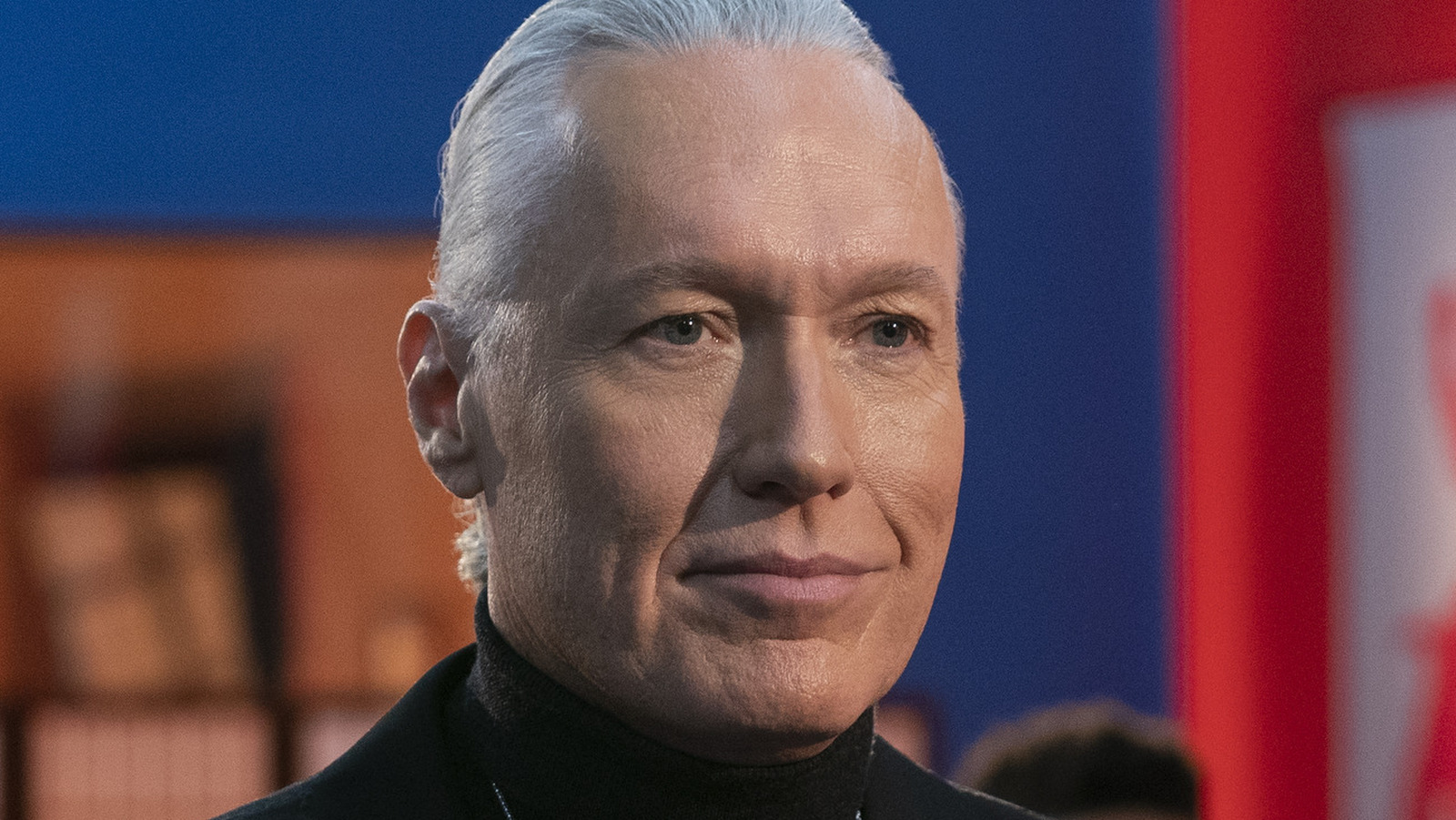 Ever since “The Karate Kid Part III,” it was clear that Terry Silver always saw the bigger, more extravagant picture than his former business partner, John Kreese (Martin Kove). When the latter sought simple revenge, Silver suggested faking his own death to get it. That’s how wild this guy is and has always been. It should come as no surprise, then, that Kreese’s (seemingly out of the picture) former mentor to Mike Barnes (Sean Kanan) had plans for expansion on a global scale.

Yes, as revealed as early as the 2nd episode of Season 5, Silver has his eye on the world regarding his Cobra Kai kingdom. Cartoonish in its scheming? Most definitely, but it fits the former manager of toxic waste perfectly. No longer bound to the small vision of Kreese, Silver goes to great lengths to see his goal come to fruition, not concerned with carrying on the family name, but rather the dojo he helped build and his determination to fill it. The only question is, will he even succeed following recent events and a final battle that brought shame to Cobra Kai and all those dedicated to it?