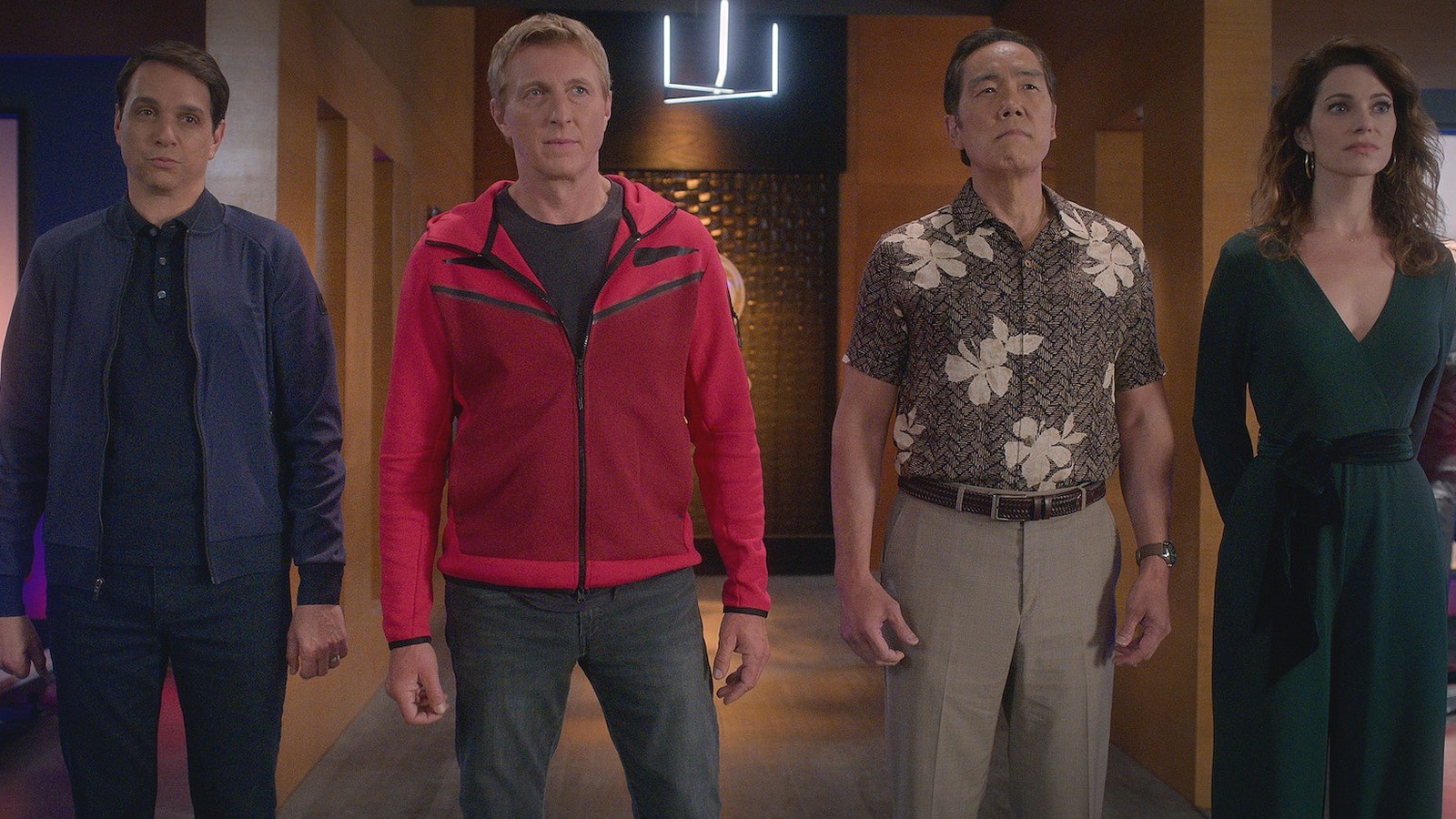 As it turns out, John Kreese should’ve stuck to his guns, as Daniel LaRusso applies a technique he perhaps hasn’t considered using for 33 years.

After initiating an icy reception with Daniel and Johnny, Kreese finally acknowledges his no-win situation and tries to make a last-ditch attempt to come out with something from it. The seasoned sensei will willingly blow the whistle on Silver’s activities and plans for the future on the condition that Daniel helps him end his prison time. Lacking the finances to get himself a decent lawyer, Kreese requests that Daniel pull the necessary strings to provide one and get him out. The mentor in Miyagi-Do agrees, allowing an epic bean-spilling session from Kreese that eventually blows up in his face.

Instead of getting details for a lawyer Daniel has tempted him with, Kreese gets hit with a twisted taste of his own medicine. The founder of Cobra Kai opens a note from Daniel, assuming it’s a lawyer’s number, only to be reminded of a core Cobra Kai principle he seemingly forgot — “NO MERCY MOTHERF****R.” It’s a mic drop moment that shows just what lengths Daniel is willing to go to now that Silver’s power is on the rise and the playing field desperately needs to be leveled. It’s the kind of move we’d expect of Daniel LaRusso during his brief time on the enemy side in “The Karate Kid Part III,” but not now. Nevertheless, with such a drastic move against Kreese, what kind of retaliation awaits Daniel in the show’s next chapter from a move like this being thrown?