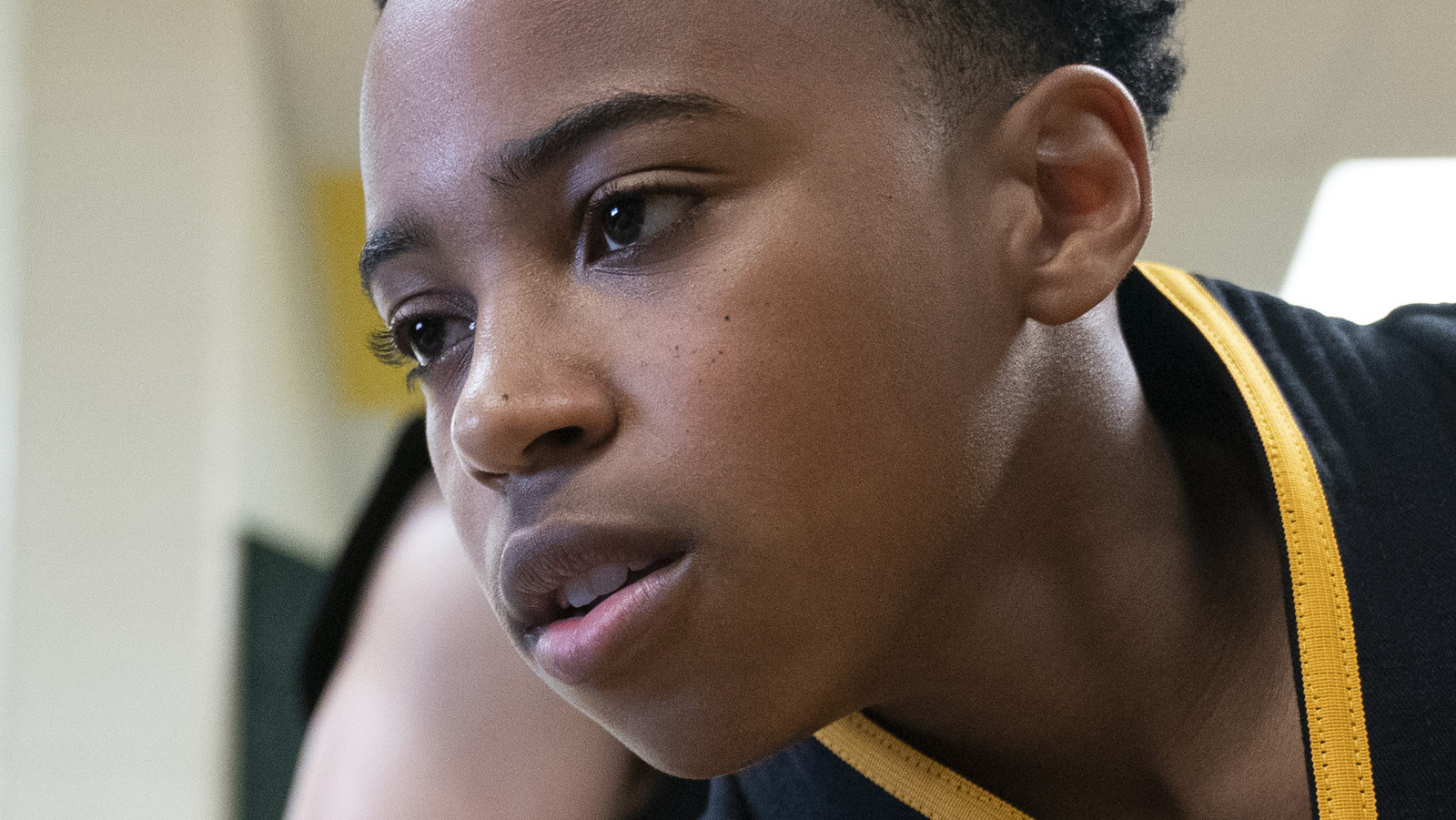 In Episode 7, Chozen (Yuji Okumoto) takes over as the temporary Miyagi-do sensei, and has way too much fun terrorizing his hapless students as they try and fail to protect eggs from his increasingly inventive attacks. However, this apparent exercise in gleeful bullying is actually anything but. Unbeknownst to his students, Chozen plays the role of a proverbial, Cobra Kai-style snake, and is stealthily training the kids to work together in a co-operative huddle that brings out the best in their respective techniques. Meanwhile, Episode 8 introduces a more traditional one-person special technique, as Terry Silver (Thomas Ian Griffith) teaches Kenny Payne (Dallas Dupree Young) his “Silver Bullet” — a stance that unleashes a devastating chest strike that can quite literally take the opponent’s breath away.

Both techniques come into play in important moments of the season, and both prove highly effective. The protective “egg huddle” saves the season finale, as the kids use it to protect the all-important laptop from attacking Cobra Kai students. The Silver Bullet sees even more use. First, Kenny manages to incapacitate reigning All Valley karate champion Hawk (Jacob Bertrand) with it during their grand fight. In the all-in battle of Episode 10, he even manages to do the same to Robby Keene (Tanner Buchanan), which shows once and for all how much Kenny’s skills have improved.