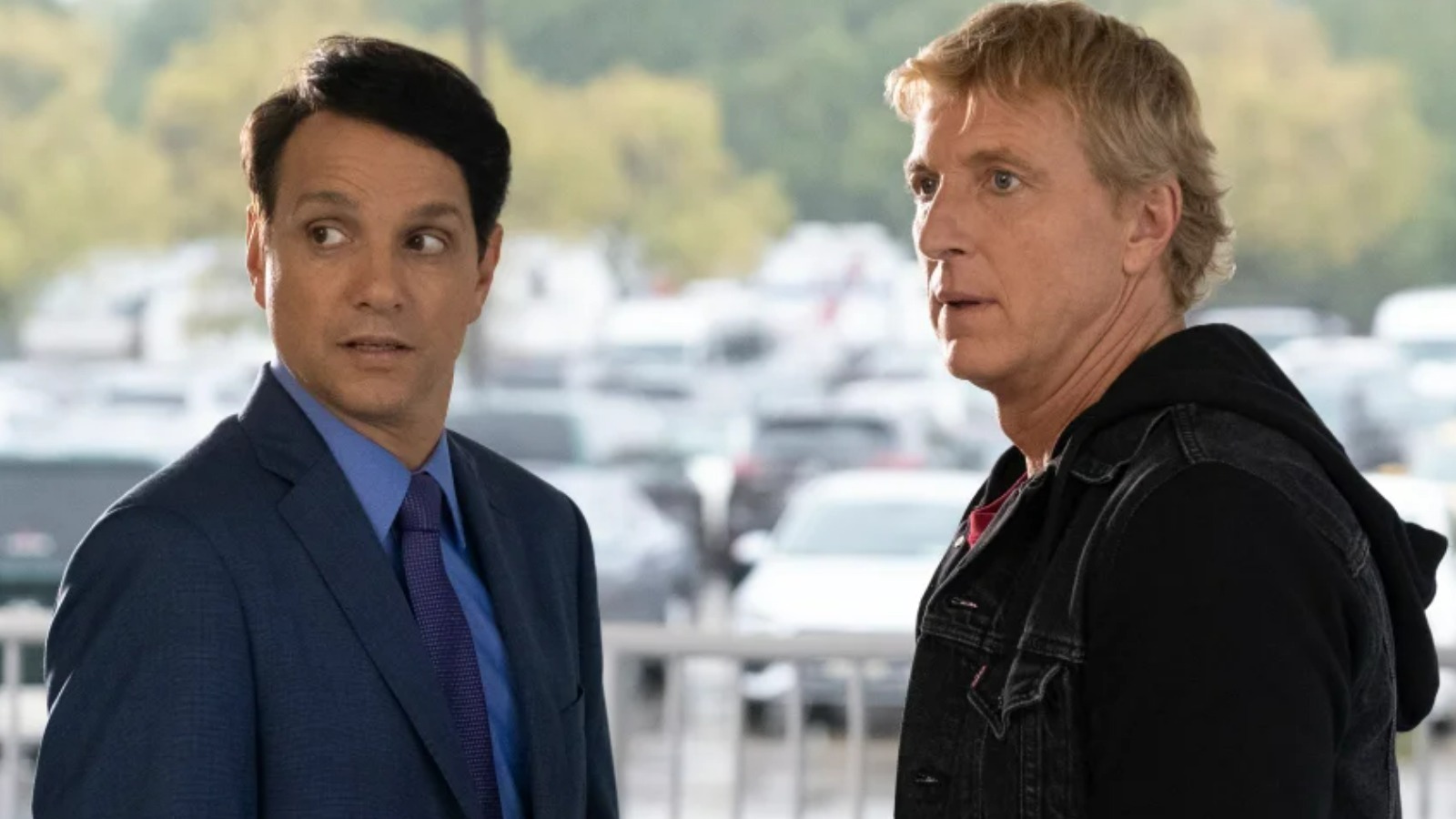 In the wake of “Cobra Kai” Season 5’s arrival on Netflix, several of the show’s stars spoke to Entertainment Tonight about the string of episodes and the series at large. The man behind Johnny Lawrence, William Zabka, even revealed that Season 5 could’ve contained different story elements and scenes exploring them, but these sequences found themselves in the bin. “A lot of big stuff that was kicked down the field were ‘OMG moments,'” he said, with Daniel LaRusso himself, Ralph Macchio, corroborating this claim and noting that many of these moments are being saved for the future.

Time will tell when and how these deleted Season 5 scenes will reemerge, but as things stand right now, the minds behind the show likely know how to incorporate them. They’re not merely flying by the seat of their collective pants when it comes to “Cobra Kai.” Rather, they’ve meticulously planned it out and know well in advance where it’s headed. “We know where we want to end up,” said co-creator Jon Hurwitz in an interview with Den of Geek, adding, “We’ve always long desired to end the series on our own terms when the story has reached that point. We’re not at that point yet.”

With that, it’s safe to say that the future of “Cobra Kai” is indeed bright beyond Season 5 and that plenty of “OMG moments” are yet to come.