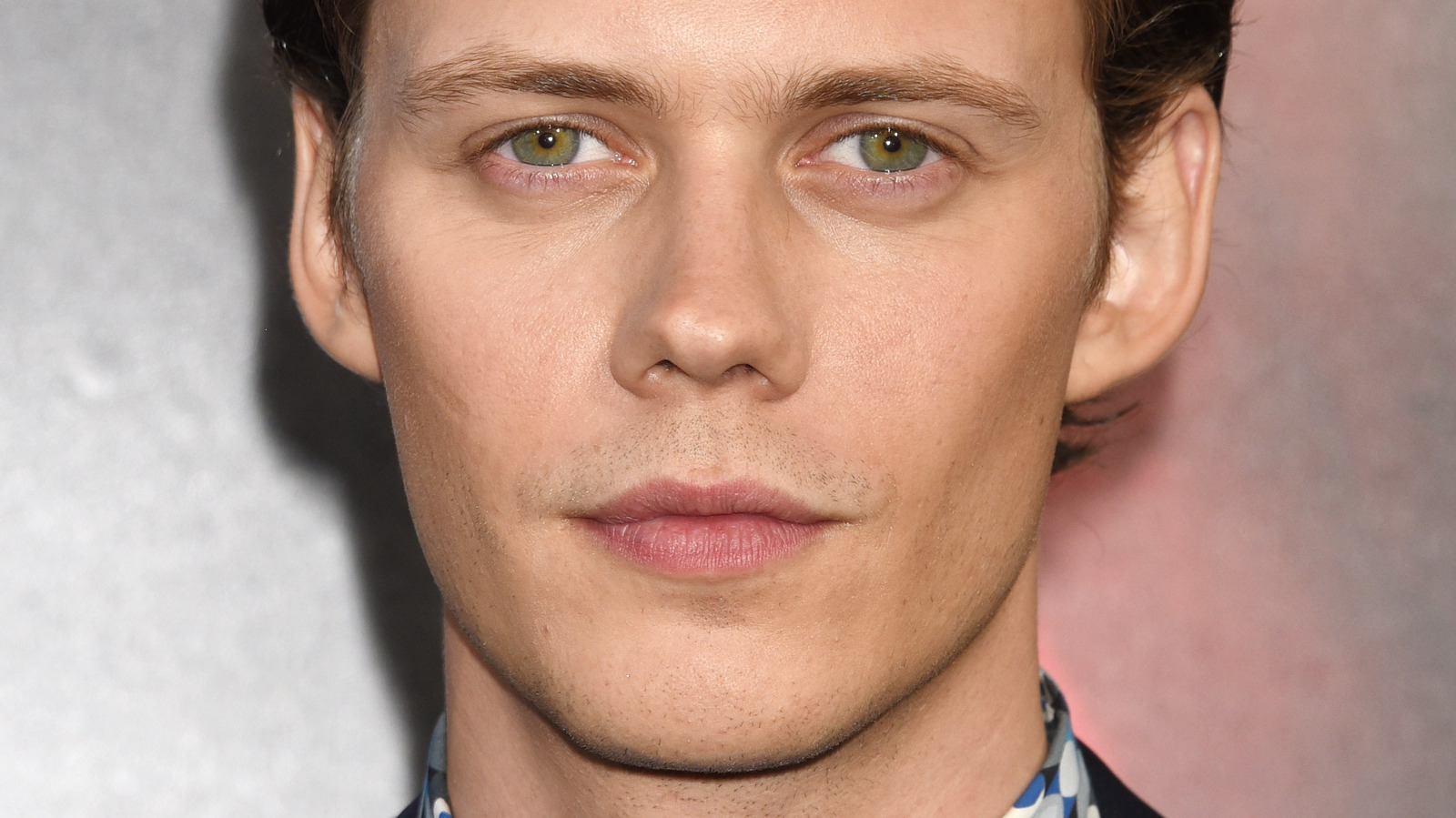 Horror films have long been a juicy source for social commentary. From the cautionary romance gone wrong in “Fresh” to Jordan Peele’s better known “Get Out,” human nature provides a wide range of topics to discuss. Zach Cregger hops aboard the commentary train to the delight of many critics. “Barbarian” is a story from the female perspective, and it is a terrifying one. Tess is at Keith’s mercy and unsure of his intent. Though he makes a good show of trying to make her comfortable in a strange situation, all his gestures are saturated with female-specific fears about men. And that is what is so disturbing about the film — that everyday occurrences can turn deadly.

“Cregger has also concocted a scathing satire that is neatly baked into the story about the violence of men toward women, the ways it has been historically perpetuated behind closed doors, and the way the suffering they’ve inflicted crawls its way into the light,” Trace Sauveur wrote for The Austin Chronicle. But for those where social commentary isn’t enough, they are still in for a wild ride. The Wrap‘s Simon Abrams commented on how effective “Barbarian” is in the genre. “‘Barbarian’ regularly suckers you into letting your guard down because it earns your suspension of disbelief throughout, and then winds up being exactly as upsetting and mean as it needs to be,” Abrams celebrated.

If you’re in the mood for horror this season, buckle up.