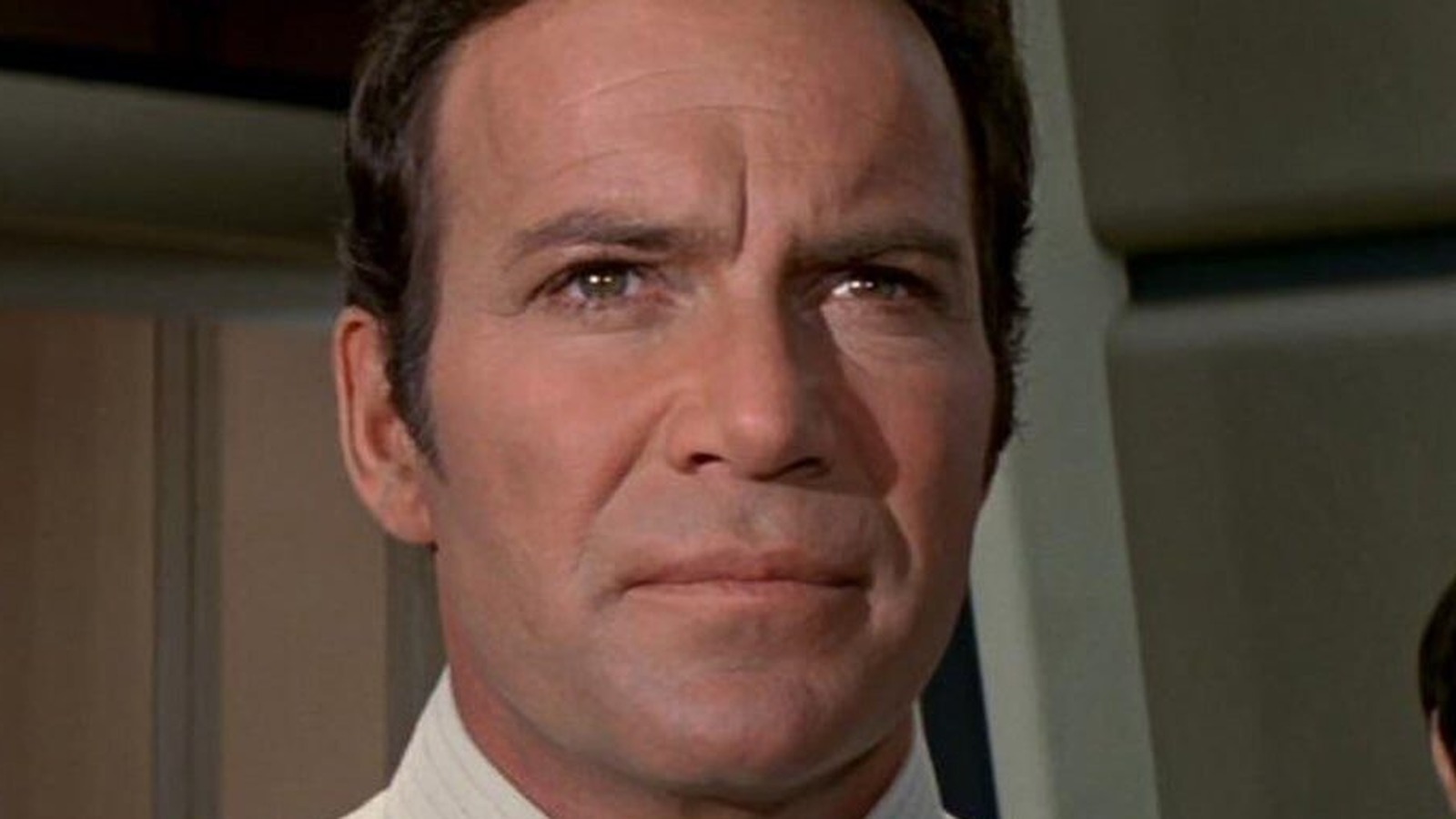 With the 4K remaster, what, in your opinion, is the most impressive effect altered for this version of the movie?

The color grading and the sound work is stunning. It absolutely helps tell the story better than it ever has before in every way. There’s so many things we were able to do with the edit, but now to bring the audio up to the level that we could imagine, and the color work, and the sheer ability to change and perfect so much in the film … I’ve often said just about every shot has had some change, modification, alteration — just slightly — to bring it to the point where it really draws you in. The fact that it works better than ever before makes me more excited than I can possibly tell you.

In the commentary for the movie, you discuss how “Star Trek” has influenced real-world technology. What other items from the “Star Trek” universe would you like to see make the leap to reality?

I like transporters because it takes too long to get anywhere. Still, [it’s] just as terrifying. This was the first film that scared the hell out of all of us. When you think of beaming somewhere, but then coming together to something that, as they say, doesn’t live long — that’s terrifying. That idea, plus the medical advances that have happened … it’s funny.

A little tidbit is that when we did the project originally, I got everybody on the project the Motorola i1000, which was a communicator, because we could communicate with each other. I was talking about how this time, you actually could use the Apple Watch as the communicator, which is closer to where motion picture is. But we are getting there every step. Look at the pad that they’ve used in “Next Generation” and even classic “Star Trek.” They didn’t show it as much, but that technology is the iPad where we are today.

We keep getting closer and closer, but other than the other standards of warp speed and traveling to other worlds, transporters are a great idea. All I can think of is how we can digitally enhance films and be able to do everything digitally perfected. Imagine if that could happen with a person — not that we’re changing personality, but something happens where you could beam and even use it for medical purposes, being able to fix certain problems or otherwise, where we all become ones and zeros. [That] also goes back to the whole concept of the movie of … technology without humanity is cold.

Touch-tone phones were the most advanced thing at the time. Now we have iPhones with social media. If we even go further with transporters of the digital, where’s the humanity in it? It brings up some other interesting questions of ethics, too. If you can make a change, but if you don’t like someone and you’re not having a good argument — not succeeding in an argument — you beam them somewhere and change their opinion. No, that’s too dangerous. But I do love the stories about technology in general.