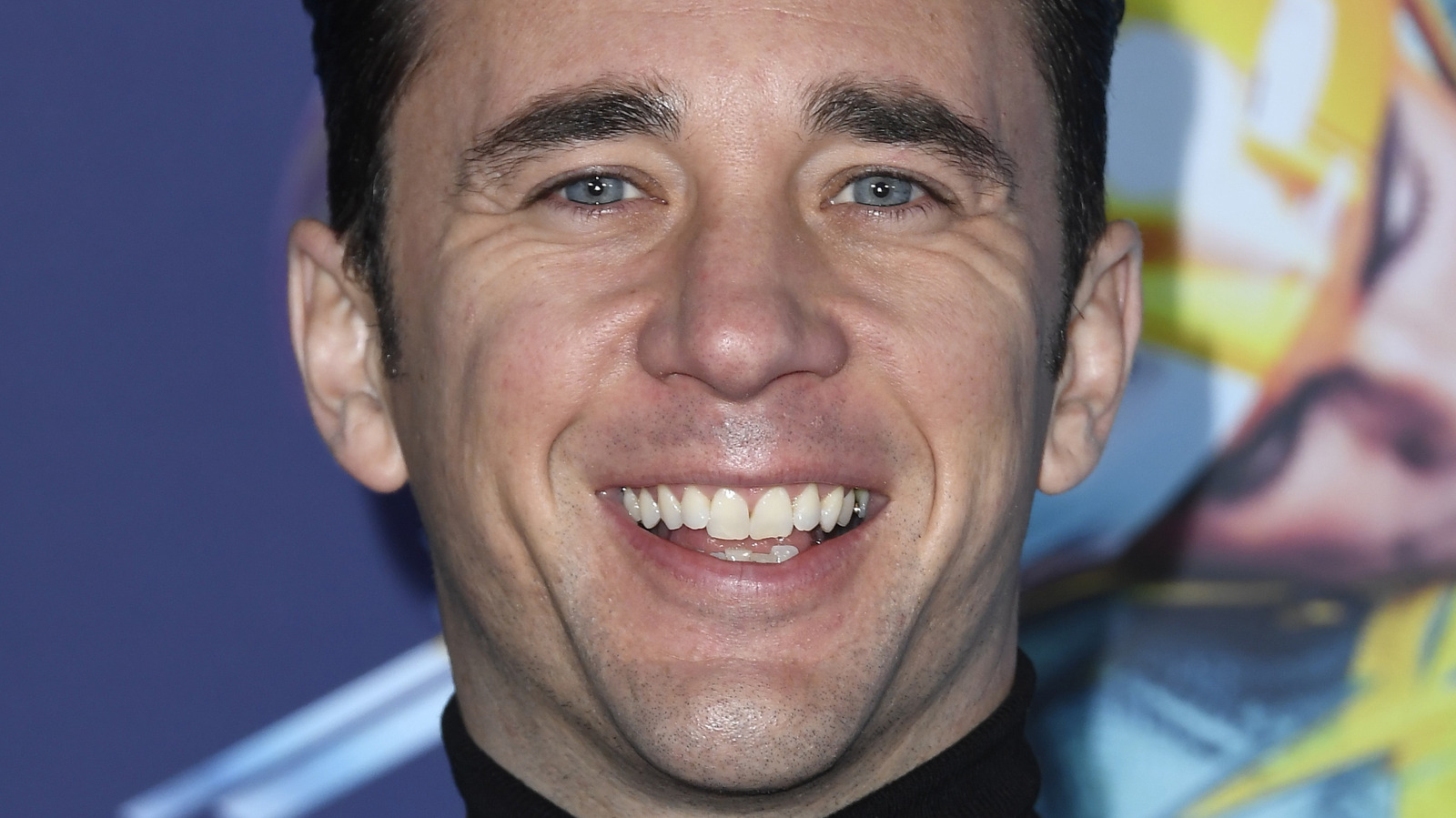 This week, “Days of Our Lives” released a brand new promo via Twitter that starred iconic duo Bill Hayes and Susan Seaforth Hayes (Doug and Julie Williams). In the cute and funny clip, actor Billy Flynn (Chad DiMera) is seen arriving to help the couple navigate the Peacock app so that they can stream the soap, per Soaps in Depth. However, the pair brush him off and reveal that they’ve already figured it all out. The Hayes explained to Flynn that it was all too easy to get the app set up.

Flynn looked a bit defeated to not be needed, and then claimed that he would go help actress Suzanne Rogers (Maggie Horton) instead. Of course, Seaforth Hayes burst his bubble yet again when she revealed that Rogers was also already set up to stream the sudser. Flynn tried one more time, asking if John Aniston (Victor Kiriakis) needed help before he was told to give it up.

It seems that many of the fans also enjoyed the promo. “This is really cute!” one fan tweeted in response to the promo. “Billy is hilarious,” another commented. “We all need to work together to keep this beautiful soap alive & well,” a third fan wrote.

It appears that Peacock is doing everything they can to make it easy for people to navigate the app so they don’t have to miss a moment of “Days of Our Lives.”

Next Post (n) This Philadelphia Deli Is Older Than Philly Cheesesteaks