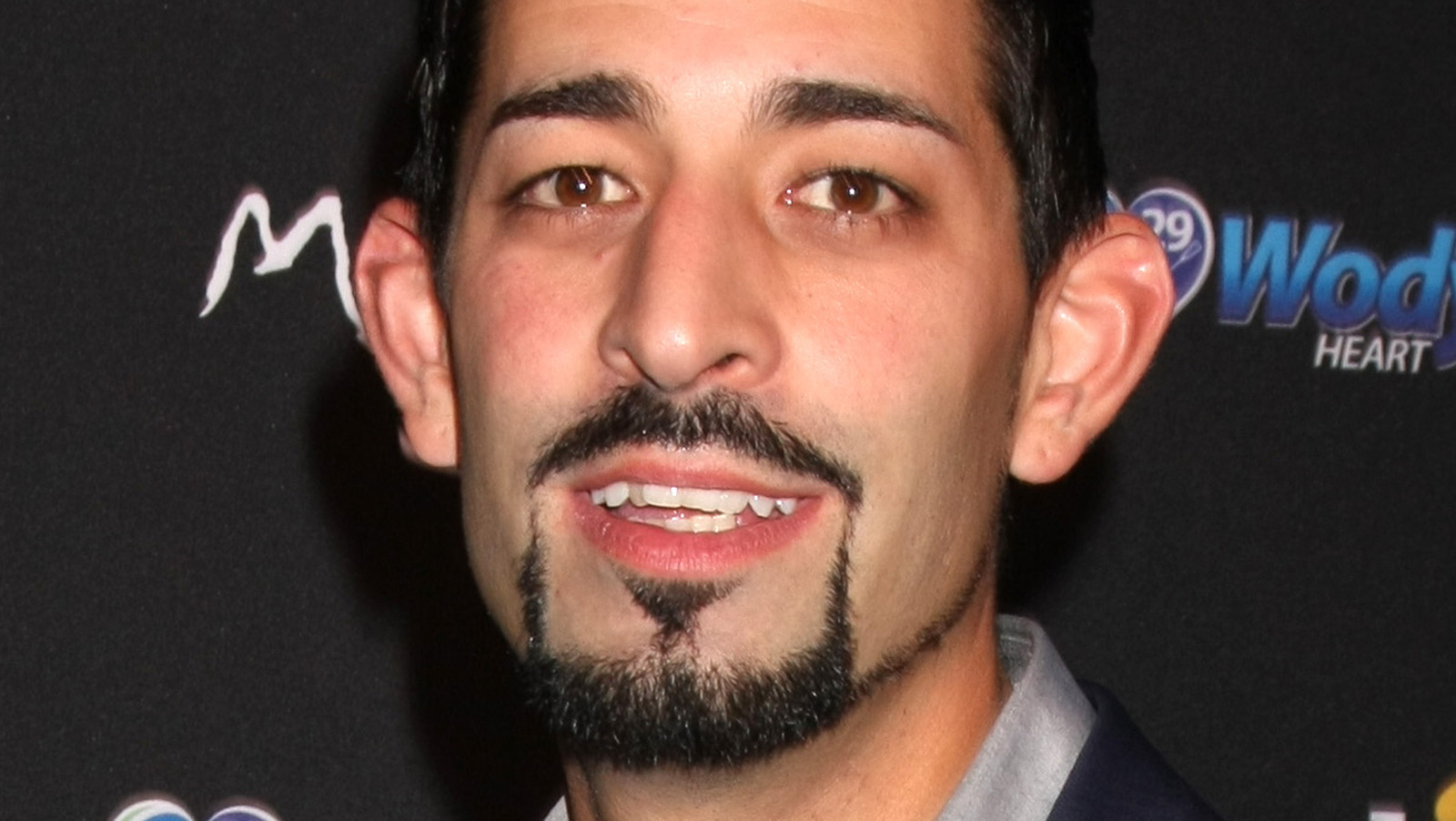 Each of the fishing vessels on “Deadliest Catch” employs a crew of deckhands, engineers, and greenhorns that unite in pursuit of reeling in the world’s most coveted seafood. According to Captain Josh Harris, assembling a new crew can be challenging, especially when it comes to finding young mariners. The physically demanding style of fishing, Harris said on a BUILD Series panel, is less appealing to a new wave of fishermen. “Millennials, they’re really good at doing techy stuff,” says Harris, “but not very many people want to come out and actually do the old school, 20 hours a day, pushing things that weigh as much as their car around, and get yelled at all the time.”

Harris and Captain Jake Anderson agreed that fishing veterans, especially those with family-owned vessels, have a leg up when it comes to maintaining their crews. “I’m young. I don’t have the same reputation these three have. Sig has spent years building his crew — same with Keith [Colburn], same with [Wild] Bill.” Anderson also asserted that young fishermen don’t want to be out at sea for months at a time.

The hesitation to join the ranks at sea could also have to do with the recent decline of snow crab in the Bering Sea, likely as a result of climate change. Between 2019 and 2021, researchers found a 99% decline in the population of juvenile female snow crabs, and the industry could be seriously curtailed as a result (via KTOO). In 2021, the Alaska Department of Fish and Game announced crab fishery closures (via Alaska Public Media).

Still, for seasoned fishermen like Captain Wild Bill, it’s easy to stay lighthearted in the face of disheartening data. “With Sig,” Bill joked, “you’ve gotta marry into the family to become a new guy.”