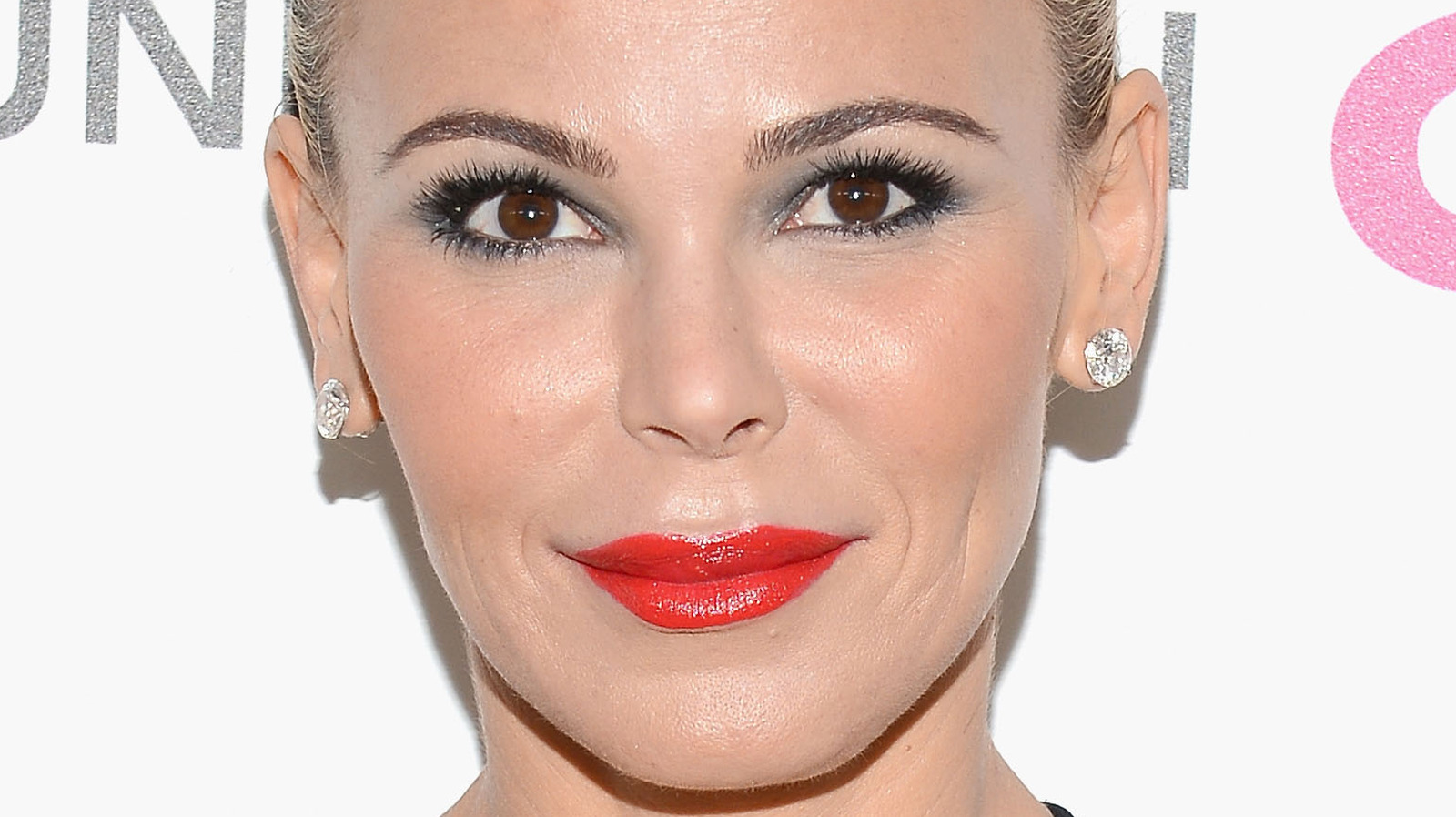 While the stars of “The Real Housewives of Beverly Hills” are, unfortunately, used to receiving criticism and potentially hurtful comments online, their children did not sign up for the same thing. Things recently got out of control when Garcelle Beauvais’ teenage son had been the recipient of hateful messages and comments online, causing several other housewives to speak out, including Kathy Hilton and Lisa Rinna, per People. Bravo also posted an official statement about the negative comments directed towards Beauvais’ son, Jax, to denounce hate speech towards cast members as well as their families. However, “RHOBH” star Diana Jenkins is taking things one step further after Twitter users spread the rumor that she was behind the online attacks.

Now, Jenkins is taking legal action to identify the individuals who were truly behind the online attacks on Beauvais’ son. She recently filed a lawsuit in Los Angeles Superior Court to hold those sending hateful and racist messages to Jax accountable. In an Instagram post with screenshots of the court documents, the lawsuit states, “This action seeks to unmask and hold accountable the morally bankrupt person who has attacked a child and placed the blame for their actions on Ms. Jenkins.” Jenkins received support from fellow cast members Lisa Rinna and Erika Jayne in the comment section. It’s unclear where the lawsuit will lead at this time, but Jenkins is clearly fighting for justice right now.