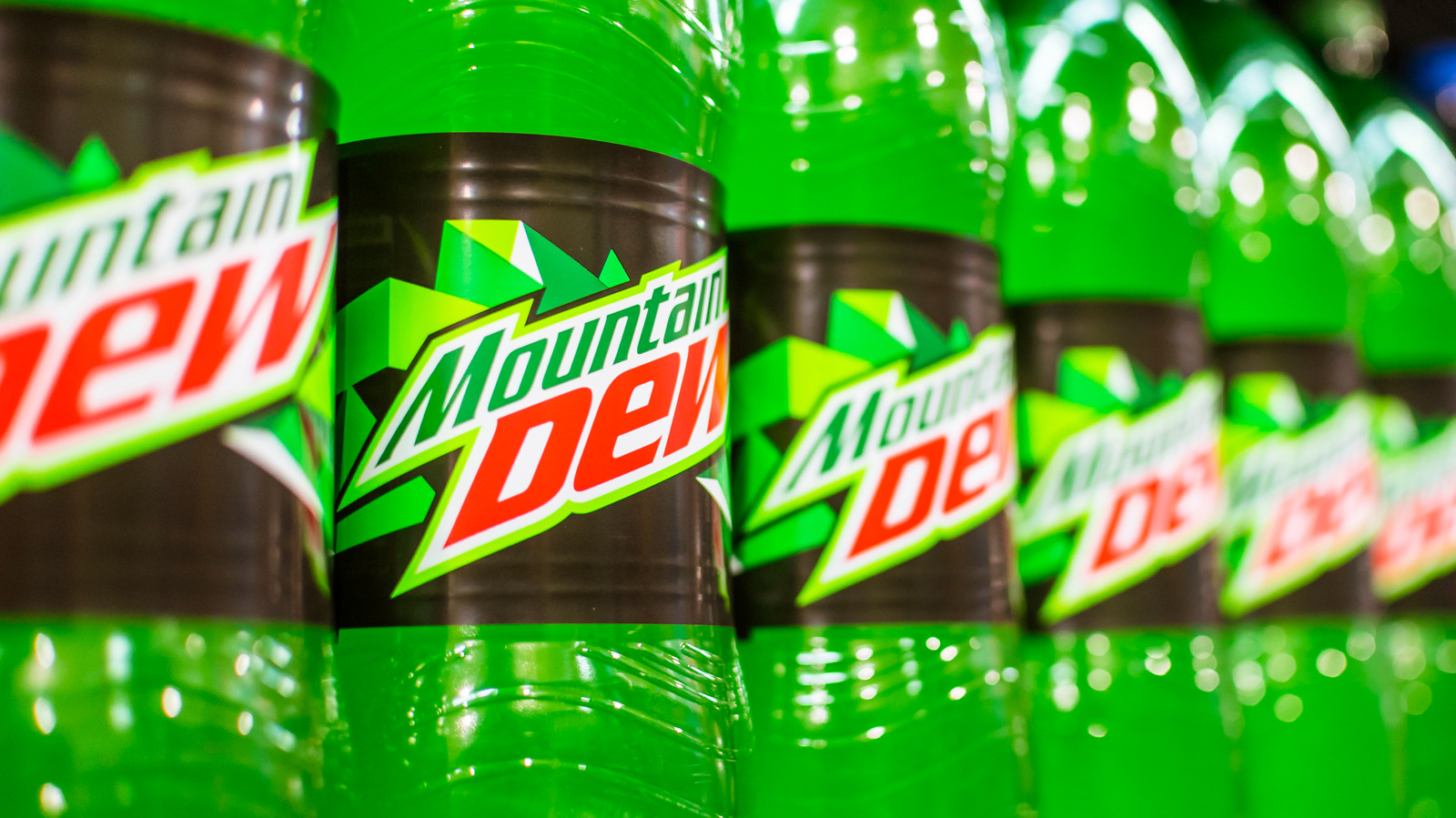 Eager to drum up more hype for endless and wacky flavors, PepsiCo launched a new marketing campaign in November 2007 called DEWmocracy (via Mountain Dew Wiki). The campaign allowed Mountain Dew drinkers to sample three brand new flavors of Dew, with the winner slated to become the brand’s next permanent flavor. Voltage, Supernova, and Revolution were released the following year. After a long summer of voting, Voltage came out on top.

Both Revolution, a bright blue Mountain Dew with a flavor called Wild Berry and SuperNova, which was light pink with a Strawberry Melon flavor, were discontinued that year. In 2011, PepsiCo announced that they had a “secret stash” of Revolution and that it would be awarded to a winner in an online contest.

SuperNova would be re-released again in 2011, in a Back by Popular DEWmand Limited-Time release (via Mountain Dew Wiki). It appeared alongside Pitch Black and Typhoon, before being discontinued again. Fans of the flavor have started a petition to get PepsiCo to bring it back (via Change.org).