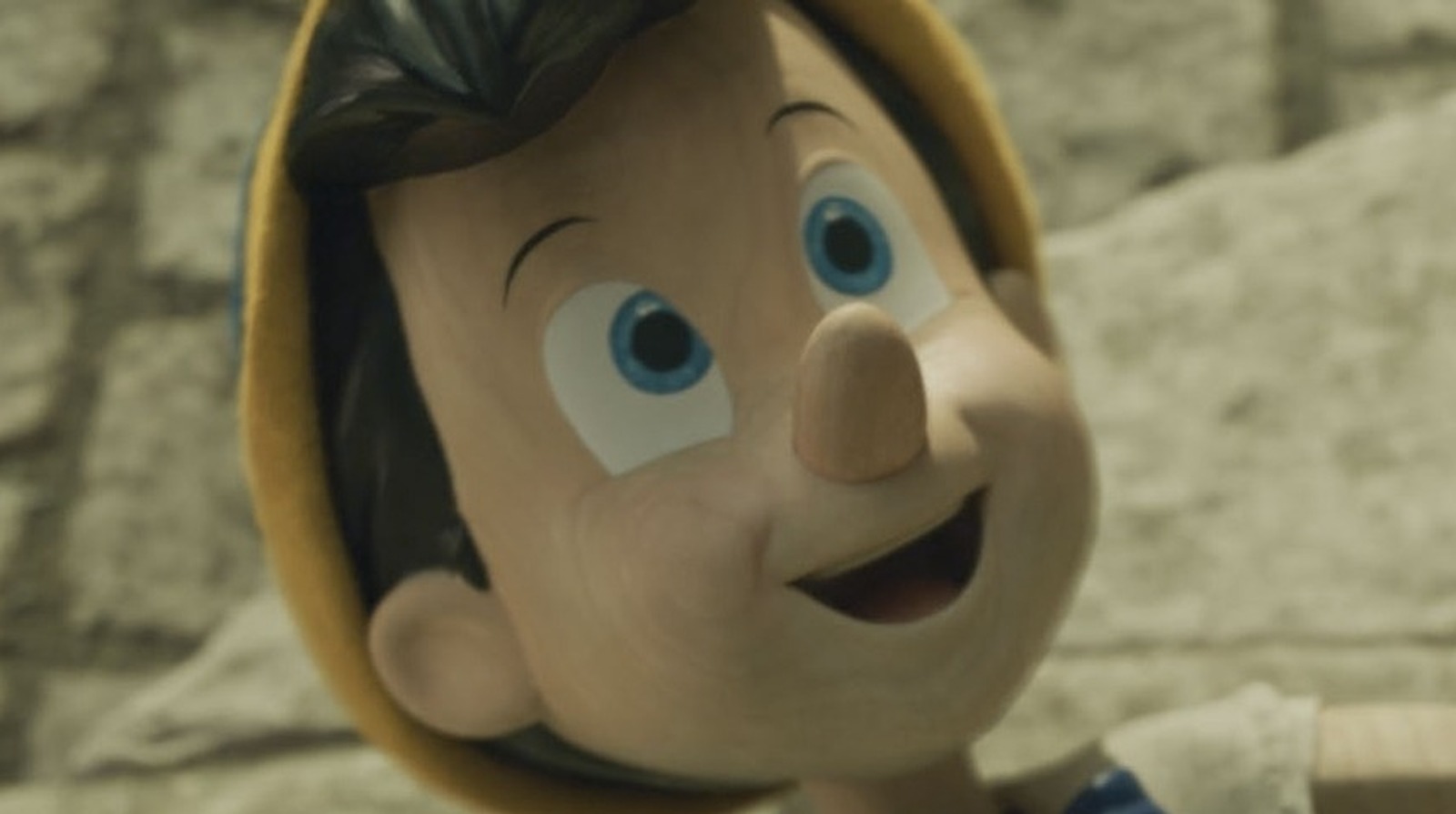 The updated take on “Pinocchio” features a more tempered and fantastical take on Pleasure Island, the nefarious amusement park that turns young, impressionable children into donkeys. Unlike the animated Disney classic, the 2022 features both boys and girls who are sucked into the promises of Pleasure Island. There, the Benjamin Evan Ainsworth-voiced Pinocchio indulges in gluttony, mayhem, and destruction. However, the original Pleasure Island was far more degenerate and seductive in nature, especially for young children.

In the 1940 film, children are seen hanging out at “Tobacco Row,” where cigarettes, cigars, and chewing tobacco are handed out by the dozen, inviting the boys to “smoke their heads off.” The remake doesn’t feature a hint of smoking, which isn’t surprising considering Disney has implemented a strict on-screen smoking ban (via The Wrap). Instead, kids are mostly seen indulging their sweet tooth. The Pleasure Island of the 1940s also had beer widely available for the kids to drink. Zemeckis’ remake instead touts bottomless root beers for the children to slurp up. Throughout his time at Pleasure Island, the 2022 Pinocchio is handed root beer by The Coachman, the man who lures young children to the park. You also won’t find any swearing at the brand new Pleasure Island.

The 2022 patrons behave like unsupervised children, breaking everything they see, stealing root beers from fellow theme park-goers, lighting up fireworks, and filling their stomachs with all the candy that they can see. Most of the adult activities previously featured at Pleasure Island are swapped out for mild forms of rebellion, which should give parents some great talking points after credits roll.