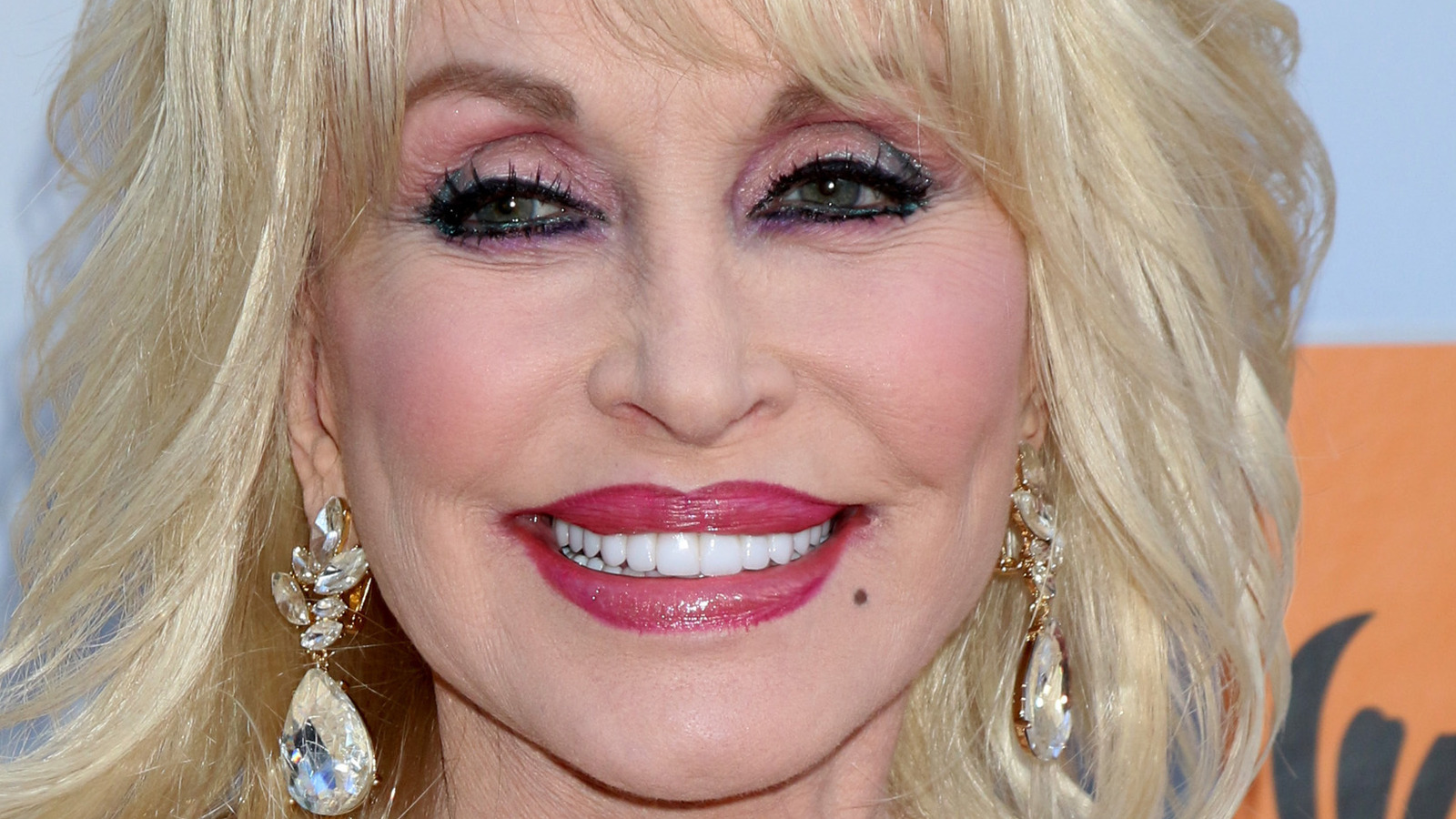 Dolly Parton and Kelly Clarkson have decided to team up together for Parton’s documentary, “Still Working 9 to 5.” The upcoming film will discuss the legacy behind Parton’s 1980 movie “9 to 5,” which has since made its way to London’s West End. Instead of recording a new track, Clarkson and Parton have reworked Parton’s hit single “9 To 5,” which was released globally on September 9.

“Nobody sings like Kelly Clarkson. She makes any song come alive. I love her voice on ‘9 to 5,’ and I am so proud I got to sing with her on it,” Parton said about Clarkson in a press release, per People. Clarkson too had nothing but incredible things to say about the country singer. “I am so honored that Dolly asked me to reimagine this iconic song, ‘9 to 5,’ with her!” she said. “She is so talented, an inspiration to all women, and one of the sweetest people you will ever meet!” Clarkson expressed that even if fans don’t like the version, she joked that she still plans on bragging about working with Parton until the end of time.

During an appearance on “The Kelly Clarkson Show” earlier this year, the duo teased their collaboration with viewers. Parton explained that Clarkson did a “great job” on the song and made it her own. On Instagram, Clarkson referred to the collaboration as a “dream” turned into a “reality.”