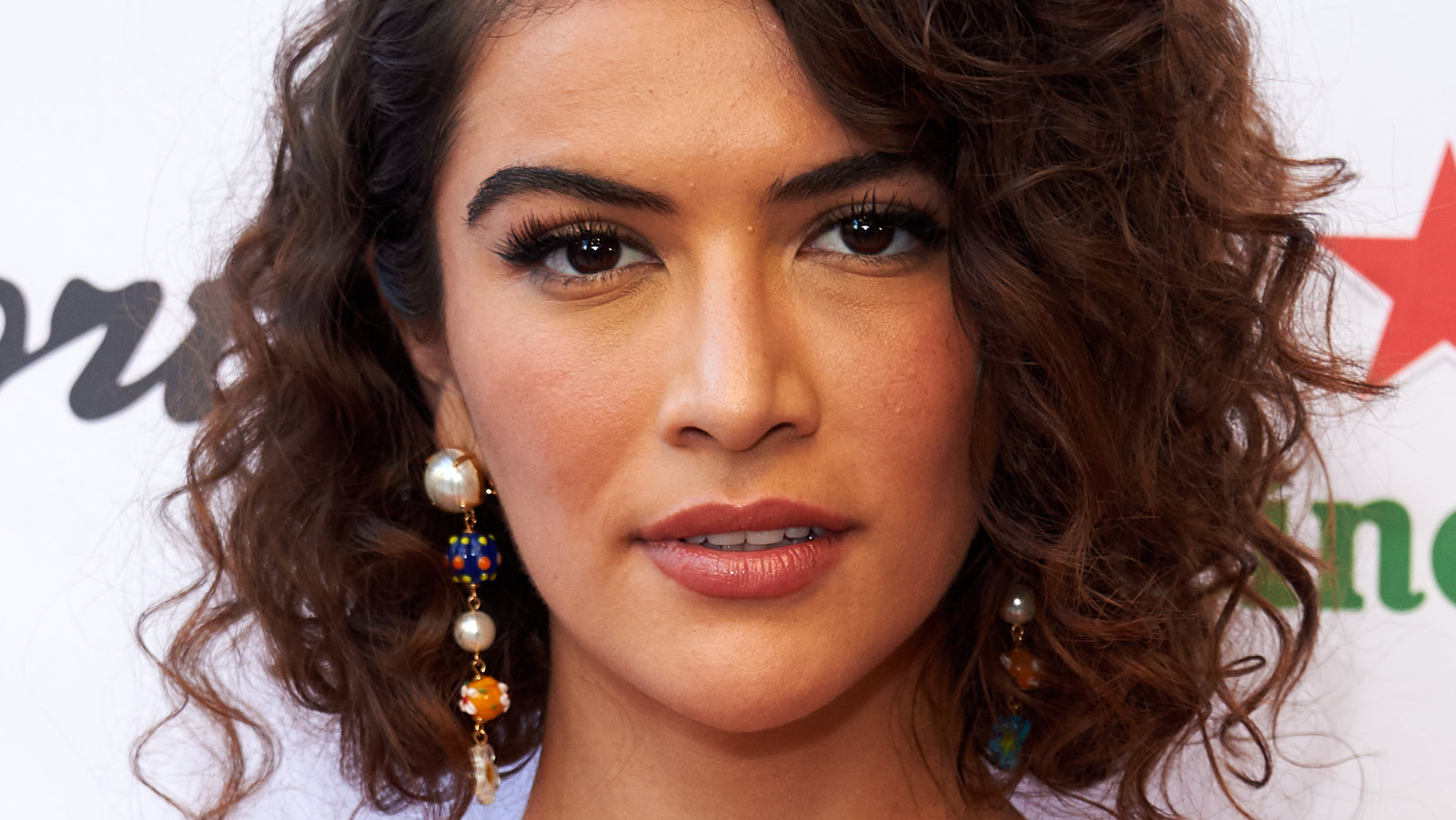 Thankfully for those eager to check out “National Treasure: Edge of History” as soon as possible, you don’t have much longer to wait. As revealed by Disney+ on September 9, 2022, the program will kick off its first season on December 14, 2022, with a two-episode premiere (via TV Line). From that point on, new installments will drop weekly, with 10 total comprising Season 1, according to IMDb. We also got a new poster for the series of Lisette Olivera’s Jess Valenzuela that one can’t help but feel takes heavy inspiration from the poster for the original “National Treasure” film that put Nicolas Cage’s Ben Gates front and center.

Speaking of Olivera and Cage, the former spoke to Entertainment Weekly about taking the baton from the “Unbearable Weight of Massive Talent” actor as the new face of the “National Treasure” franchise. “It’s a scary thought to have to follow someone’s performance like Nic Cage. It was daunting, but I kept trying to reframe and focus as if it was just a challenge,” Olivera said, explaining that she had to remind herself that much of the crew around her wasn’t new to the “National Treasure” world. They helped her immensely and guided her, especially when her self-doubt was at its highest.

It’s been a long time since Disney threw “National Treasure” fans a bone, and one can only hope that “National Treasure: Edge of History” proves worth the 15-year wait when it makes its Disney+ debut this December.