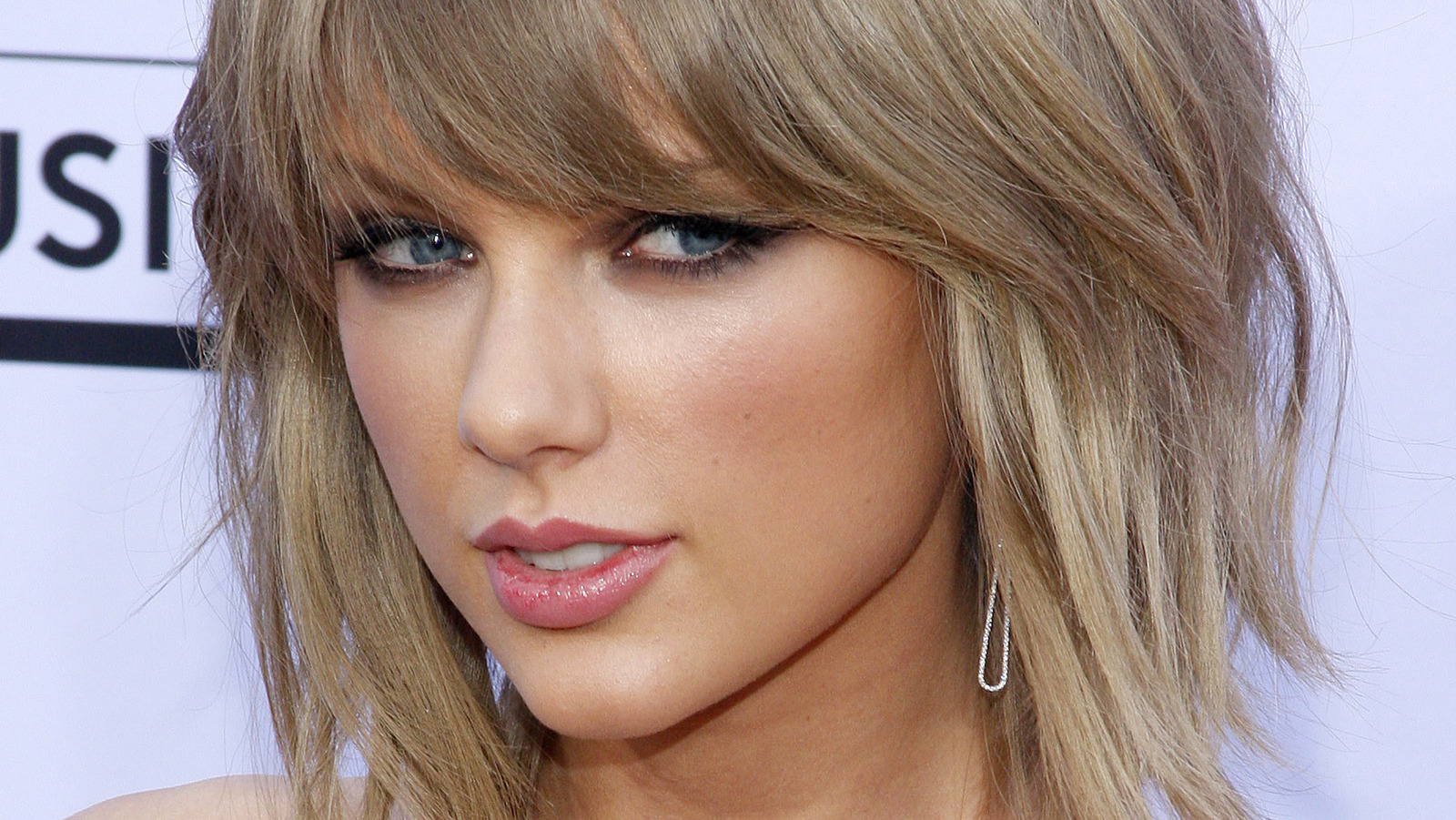 It’s not always easy to meet your idols, a lesson that Elizabeth Olsen learned the hard way when she met Taylor Swift. During Olsen’s appearance on “The Late Late Show,” she shared that she met the “Love Story” singer while at a birthday party. “Later in the night, Taylor Swift comes up to me,” said Olsen. When James Corden interjected, “We love Taylor Swift,” Olsen agreed. “And earlier in my ballet class, I was doing a dance sequence to her music that day and the Tuesday before.” Perhaps Olsen was starstruck. Perhaps she was tired. Either way, it was awkward. “I just talked at her for, like, a long time,” the “Avengers” star confessed.

Ultimately, Olsen felt like she “blew it” with Swift because they “didn’t like exchange phone numbers.” During the same interview, Corden asked Olsen if she shared any of her ballet moves with Swift. Olsen replied that she was “really close to it,” adding, “She was asking me which song it was, and I wasn’t going to sing it for her. And I was like there’s one with a lot of ‘ah’ sounds.” Eventually, Swift named a titled and Olsen agreed, replying, ‘Yeah, that one!”

Despite never gaining entrance into Swift’s squad, Olsen has no reason to fret. In addition to starring in “WandaVision,” Sci-Fi & Fantasy Gazette reported she may have a recurring role in Season 2 of HBO’s “Game of Thrones” prequel, “House of the Dragon.”

Previous Post (p) The Story Behind The Gut-Wrenching The Next Fifty Years Episode Of Beverly Hills, 90210
Share