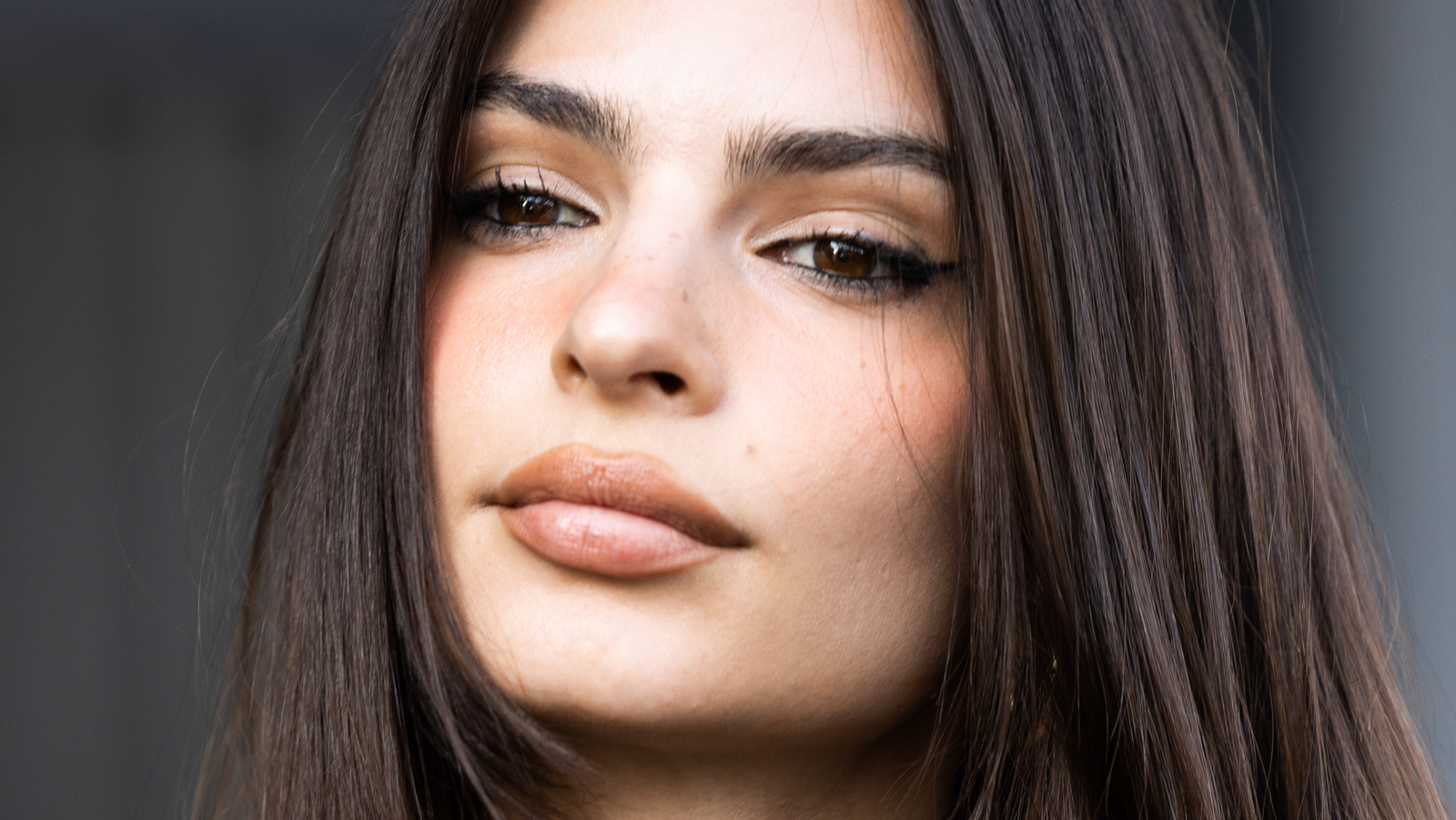 According to court documents exclusively obtained by Page Six, Emily Ratajkowski filed for divorce from her husband, Sebastian Bear-McClard, on September 8, after four years of marriage. The lawsuit, which was filed in Manhattan’s Supreme Court, was allegedly contested, meaning that the estranged couple might be caught in litigation in weeks and months to come.

Though neither Ratajkowski nor Bear-McClard has commented on this, the model recently confirmed her relationship status while speaking about her dislike for the concept of patriarchy in a TikTok video. “I feel — as a recently single person who is thinking about dating and stuff — I’ve really seen that with my friends and with the conversations around it. It’s like, ‘Well who’s going to get her?'” she said in the video (via Us Weekly).

Ratajkowski’s recent divorce filing comes in the wake of dating rumors between her and Brad Pitt. Per Your Tango, the supermodel was spotted having lunch in Paris and holding hands in New York with the “Bullet Train” actor. Though this has yet to be confirmed, one thing is clear enough — Ratajkowski’s back on the dating scene and she’s ready to embrace the future.

Next Post (n) Who Is Brie Larson's Boyfriend, Elijah Allan-Blitz?