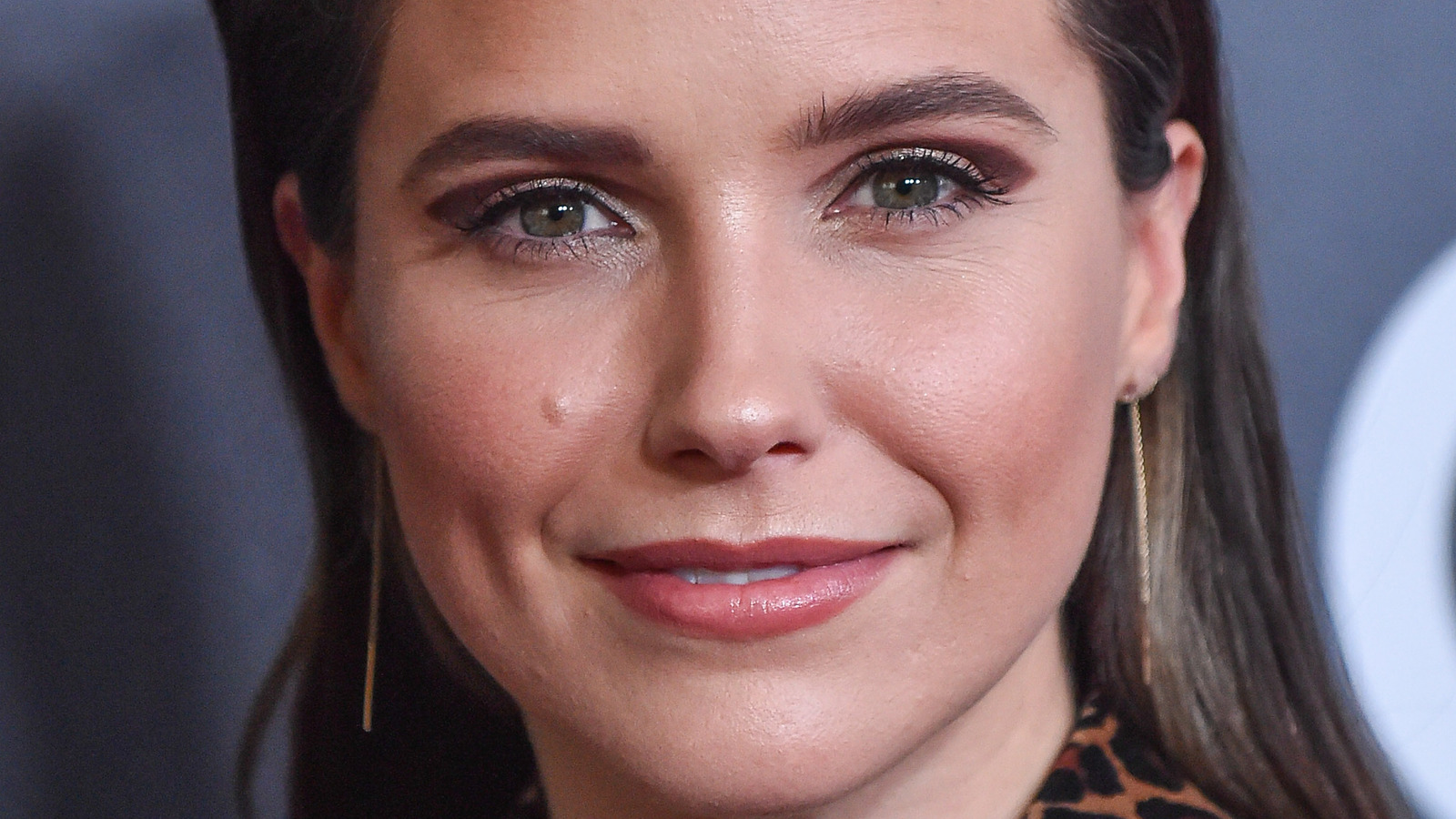 Though it may seem surprising that Skills (Antwon Tanner) and Deb (Barbara Alyn Woods) aren’t ranked lower, it’s clear that the two of them had a much more mature relationship than many of the pairings on the show.

It was admittedly a bit of a shock when Skills and Deb got together, but quite frankly, they aren’t a terrible pair. They only rank so low because of the inherent awkwardness of dating a close friend’s mom. At first, the two aren’t aware that they’re messaging each other online. They swap risque photos, talk almost all day, and form a real connection. Then, when they meet in person for the first time, they almost decide to call off the date. However, they quickly realize they have palpable sexual tension, and begin a friends-with-benefits/secret relationship.

Still, Skills and Deb are both consenting adults: Despite their slightly uncomfortable circumstances, they’re legally allowed to be together. They struggle with telling Nathan the truth about their relationship, but after doing so, they are able to have a pretty solid relationship for a while. But, when the relationship becomes too unrealistic with their age gap and different ideas of marriage and kids, they act really mature and adult about their breakup. It’s extremely respectful, and it’s a good example of how an amicable breakup should be. It’s weird, but not the worst of Tree Hill’s couples.

Next Post (n) ‘Wildfire of disinformation’: how Chevron is exploiting a news desert | American press and publishers