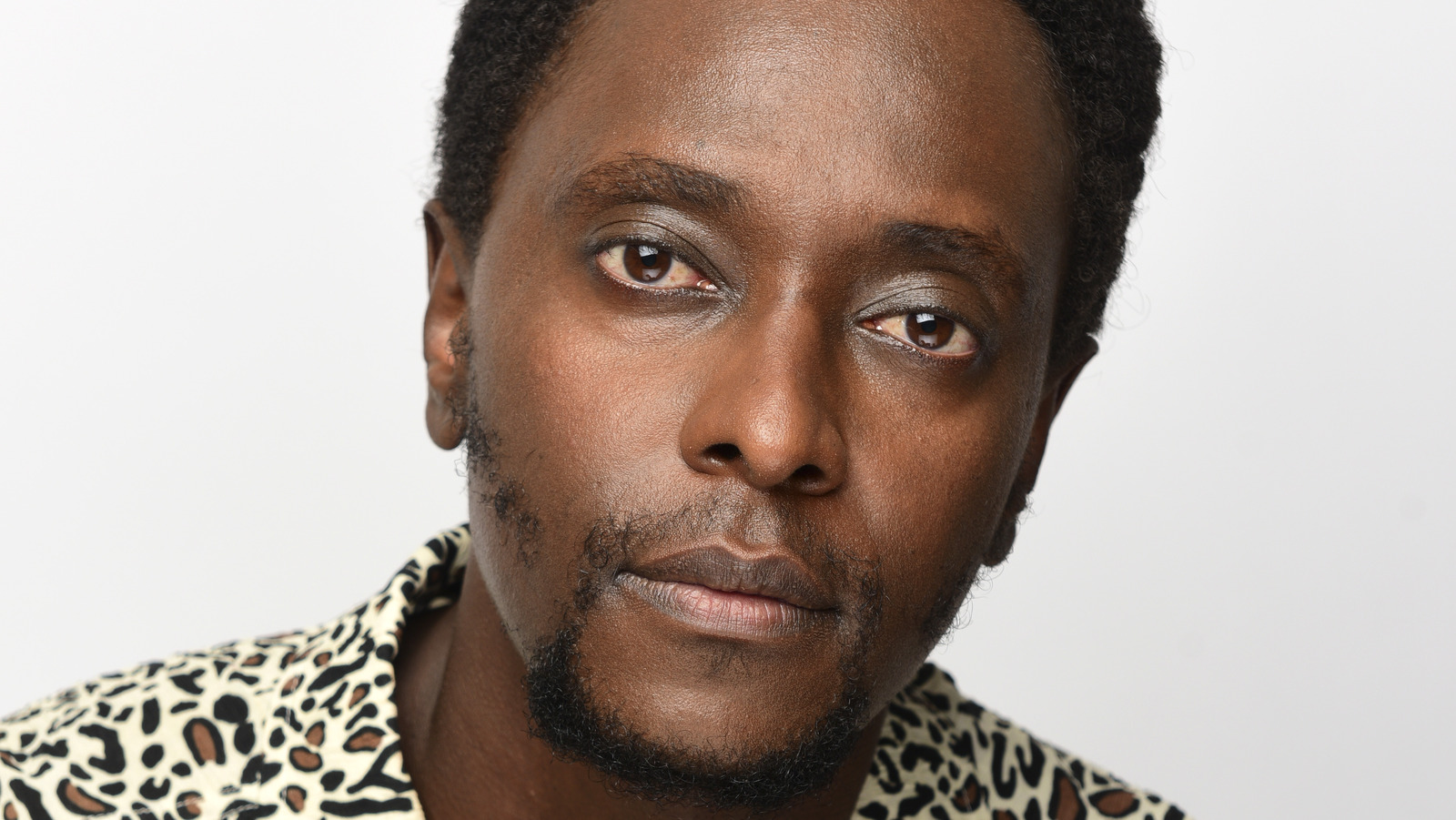 Edi Gathegi told The Beat that Steve Jobs was the primary real-life influence on his performance as Dev Ayesa. This aligns with Ayesa’s personality because, like Steve Jobs, he is often in presentation mode. As an engineer and space visionary, Ayesa is constantly trying to sell not just to the company board on his ideas but also to the employees of Helios and its supporters who believe in privatized space exploration. Gathegi remarked, “I kept him in mind and how he was able to just relate with his audience and get everybody excited about every new product … Those are the kinds of things that I used Steve as inspiration for.”

Gathegi made similar remarks in an interview with Screen Rant, where he said he had Steve Jobs in mind for his performance but built the character by imagining what his life would have been like. He said, “I didn’t really draw inspiration from any other source other than what it would be like to be Dev, what it would be like to have created a company of this stature, and to have the goals that he has and what it takes to achieve those goals and execute the daily plans.”