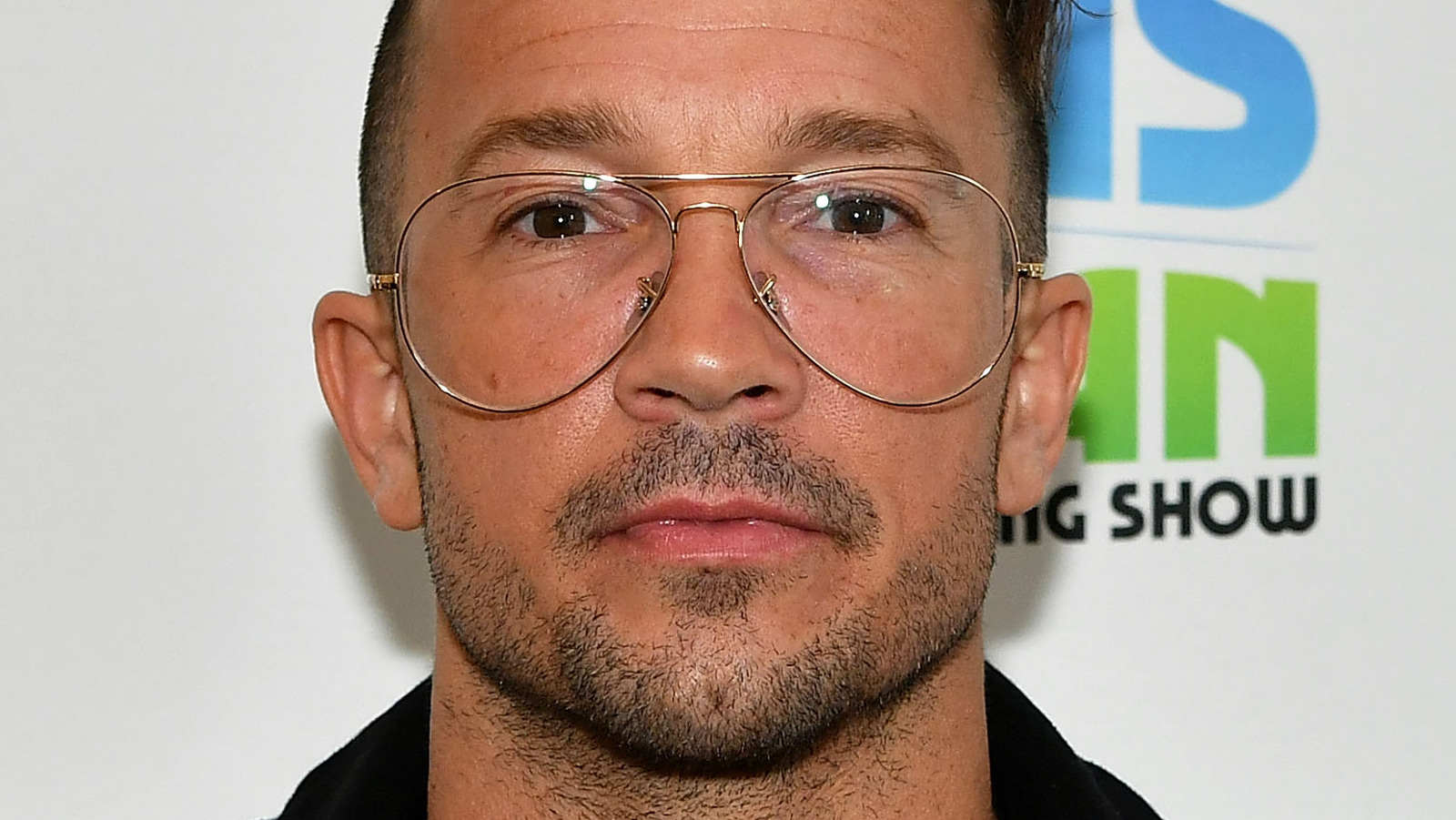 In his first post on Instagram since the Hillsong ousting, Carl Lentz opened up about the current state of his family. “It’s been a challenging road but we are alive, we are at peace and thanks to the grace of God we are TOGETHER,” Justin Bieber’s former confidante wrote below a series of black-and-white images of him with Laura Lentz and their children. Noting that he’s “not sure what the future holds for us,” Carl concluded by thanking the “friends and family [who] have shown us such unconditional love and grace when we have desperately needed it.” The comments section of the post were turned off, which has been Carl’s practice since the scandal.

Laura also took to Instagram to repost the images. Calling the past 22 months “challenging,” Laura praised her husband for putting in the work to rebuild their marriage. “Mostly I’m grateful for a man who humbled himself & didn’t try to defend himself, he has kept quiet [publicly] and he has remained focused on the one thing that matters most — our family,” the mom-of-three wrote.

According to People, the couple “worked very hard” to reestablish trust in their relationship and Laura “stood by [Carl’s] side amid the turmoil.” In a far cry from their former lavish lifestyle, they now prioritize “reading, nature, and game nights.” Laura also previously mentioned on Instagram that her family’s struggles have led her to find “true friendships.”

Next Post (n) The Vegan Chili Willie Nelson Swears By