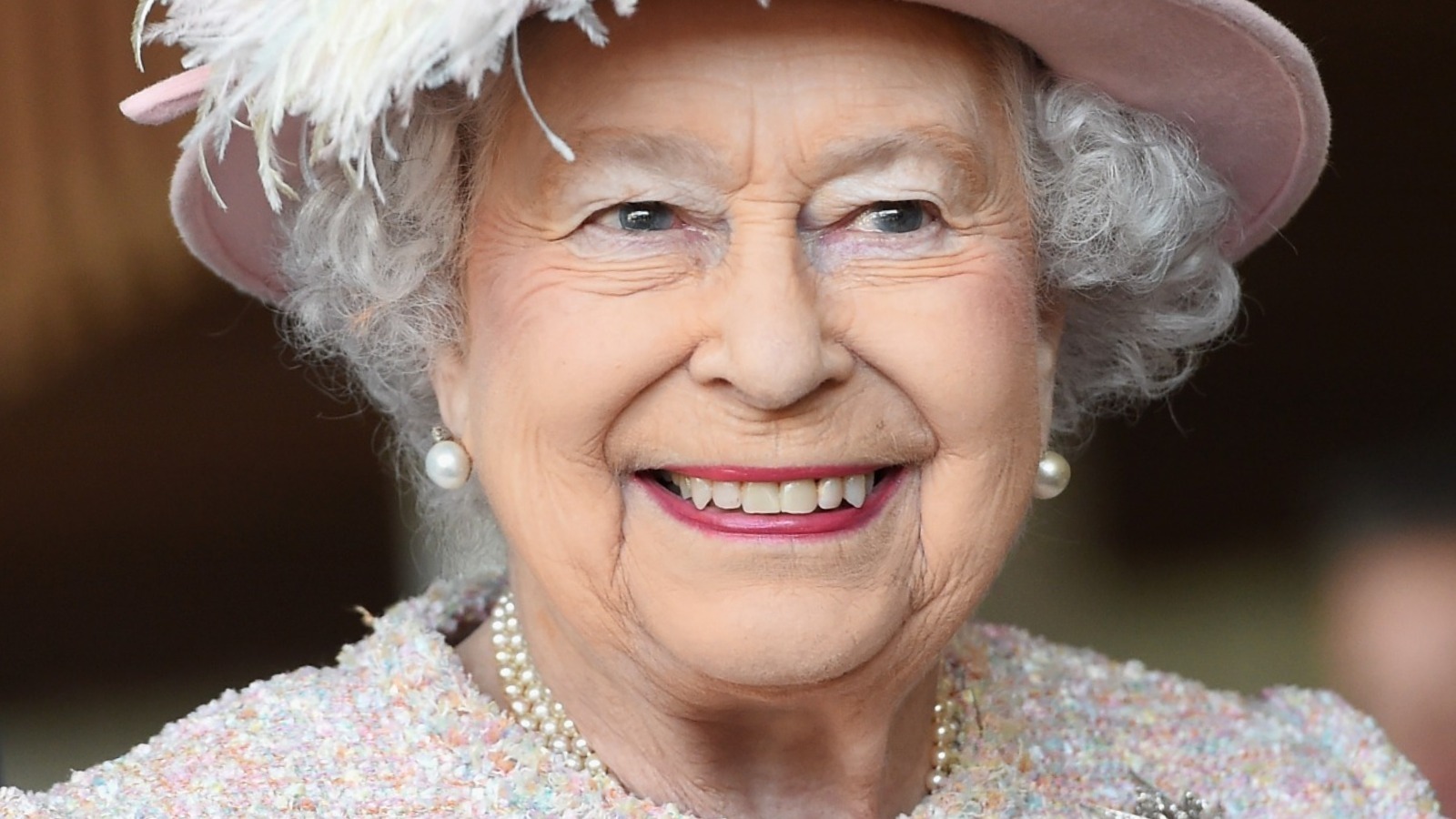 “The Great British Bake Off” plays on Channel 4 in the U.K., one of the numerous news channels suspending regularly scheduled programming after the queen’s passing. According to The Herald, this comes after the BBC confirmed it would pause scheduled broadcasting to cover the queen’s health when news broke about her being sick. Now that she has passed, all broadcast channels — ITV, Channel 4 and Channel 5 — followed suit.

This means that our beloved GBBO will have to wait a little bit longer to show its fresh slate of contestants and competitions as Britain mourns the queen and celebrates her life as the longest-serving monarch. There’s no news about when scheduled programming may resume as normal but it could be different for the next couple of weeks (via Tellymix.com). Unfortunately, it’s also unclear whether this changes the timeline for episodes to appear on Netflix, which is usually the Friday after an episode premiers in the U.K. In the meantime, to get your Paul Hollywood fix, take a look at his touching tribute to Queen Elizabeth after her passing.