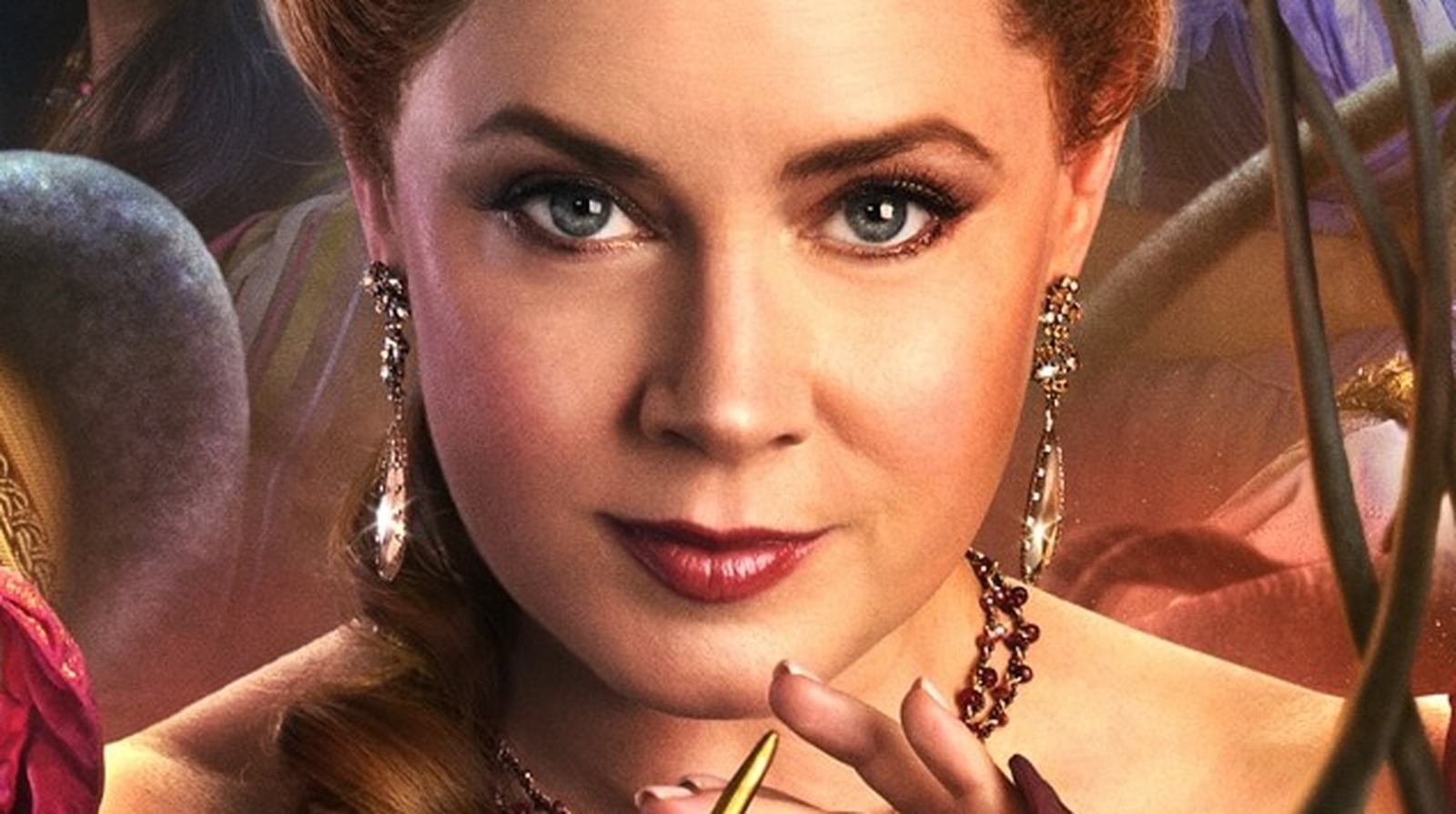 The trailer for “Disenchanted” finally arrived as part of the D23 Expo 2022. Breaking down the preview clip reveals some surprising details about where Giselle’s story goes next. After Giselle finally found her happily ever after with Robert in “Enchanted,” the sequel is set to jump right into what happened after the first movie’s happy ending.15 years have passed, which matches the length of time between movies. We immediately see our heroine characteristically singing to New York pigeons and cockroaches on her balcony. After saying, “I know change can be scary, but it can also be exciting,” we discover that Giselle and Robert have two children and are now moving to the suburban community of Monroeville.

The antagonist of the new movie seems to be Malvina Monroe (Maya Rudolph), who oversees Monroeville and may play a part in Giselle’s wish to turn the real world into a version of Andalasia to once again find the perfection she yearns for. Taking over the villain role from Susan Sarandon, Rudolph spoke about the new challenge on The Tonight Show with Jimmy Fallon. When asked by Fallon if it was fun to play the villain, she replied, “Oh my god, it’s the most fun … you know, if anyone had ever said, like, ‘Oh, you get to be the villain’ … I was like, ‘I don’t want to be the bad guy,’ [but] it’s the most fun you will ever have.”