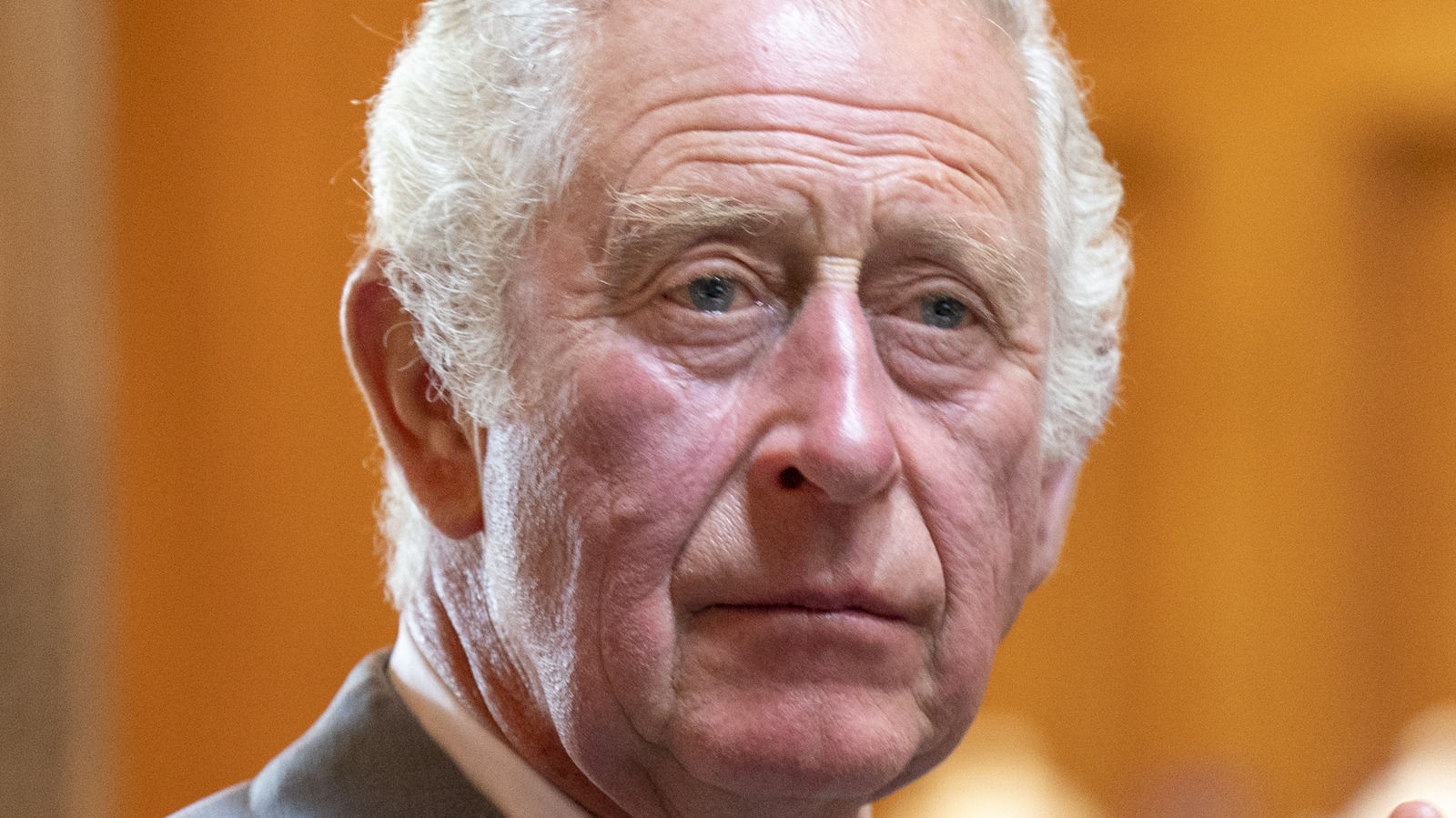 The recently-appointed king will make several changes to the monarchy, most notably reframing the role of the royal family, per Insider. The predicted “slimmed down” monarchy could mean a condensed team of working royals, limited patronages, and smaller living quarters. According to the Daily Mail, the King has recognized the financial strain that a large monarchy imposes on the public (and Buckingham Palace’s centuries-old balcony). Angela Levin, esteemed royal biographer, appeared on TalkRadio in 2021, explaining that Charles has hoped to slim down the number of working royals “for a very long time,” per The Daily Mail.

It’s still unclear what members of the Royal Family will remain in service — The Queen Consort, The Duke and Duchess of Cornwall (formerly Cambridge), and Princess Anne are currently active members, according to Express. While other branches of the family may continue to represent the crown in a limited capacity, royal commentator Kinsey Schofield predicts that, “Charles will try to draw attention to himself, Camilla, and the Cambridge family as the future of the monarchy,” per Insider. Whatever the case, a smaller monarchy will drastically impact the number of royal public engagements. Charles III also has plans to grant the public increased access to the official London residence and turn the queen’s beloved Balmoral into a memorial museum (via Daily Mail).