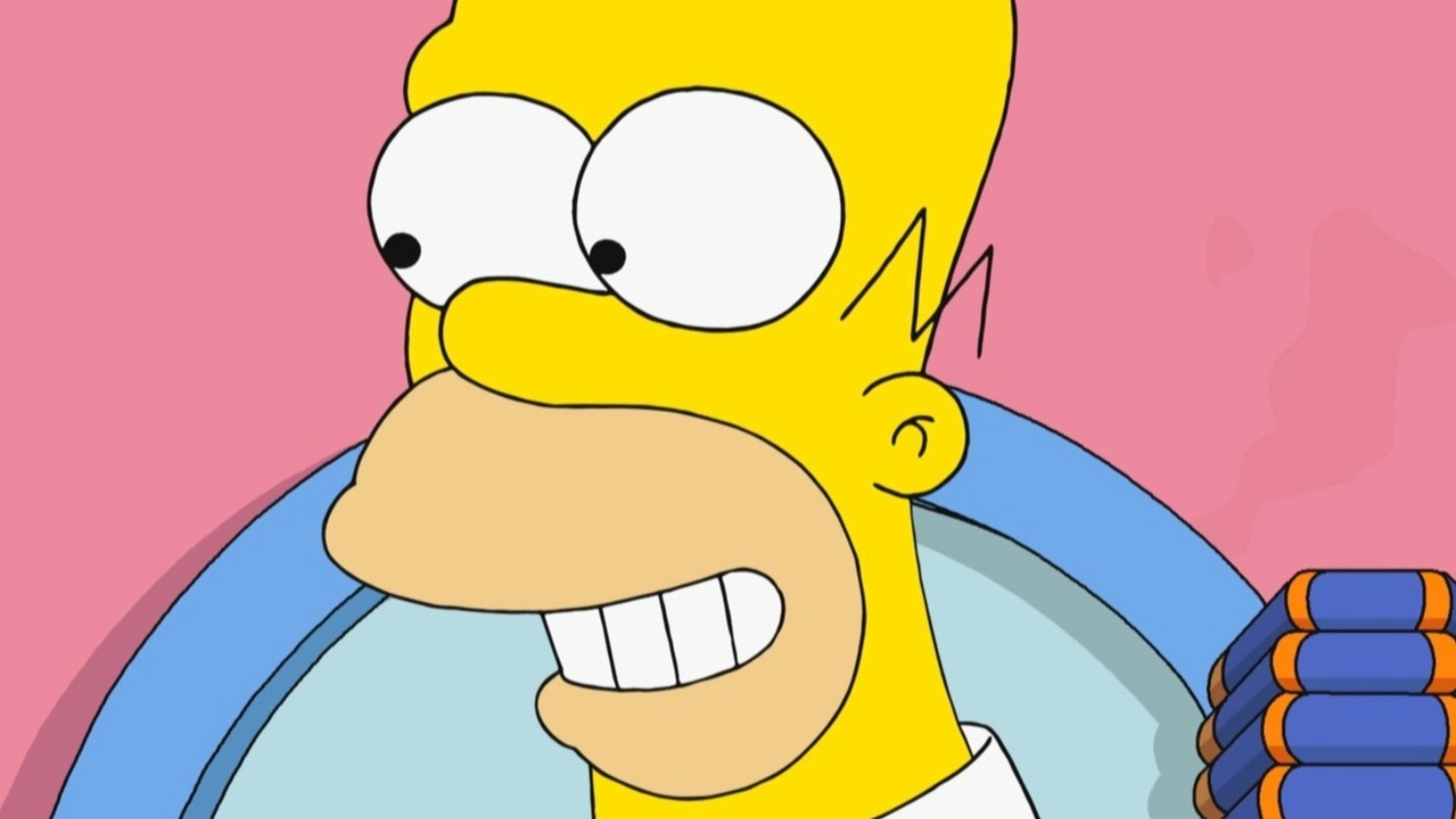 At D23 Expo 2022, it was announced that Season 33 of “The Simpsons” will be available to stream on October 5, 2022 on Disney+. Like all the other seasons of the show, it is expected that all episodes will be available on this date. To commemorate Disney+ Day (September 8, 2022), along with the announcement, the streamer uploaded a short film on the platform called “Welcome to the Club.” The short features Lisa attending Disney+ Day which makes her yearn to be transformed into a Disney princess before some notorious Disney villains persuade her that the dark side is more enjoyable. The short can currently be found on the collection page for “The Simpsons” on Disney+.

“Welcome to the Club” continues a tradition set by the streamer in producing short films for the show which highlight other Disney properties and content. The film is the fifth produced by the company exclusively for its streaming app. Its previous short, “When Billie Met Lisa” was nominated for a 2022 Primetime Emmy Award for outstanding short-form animated program.