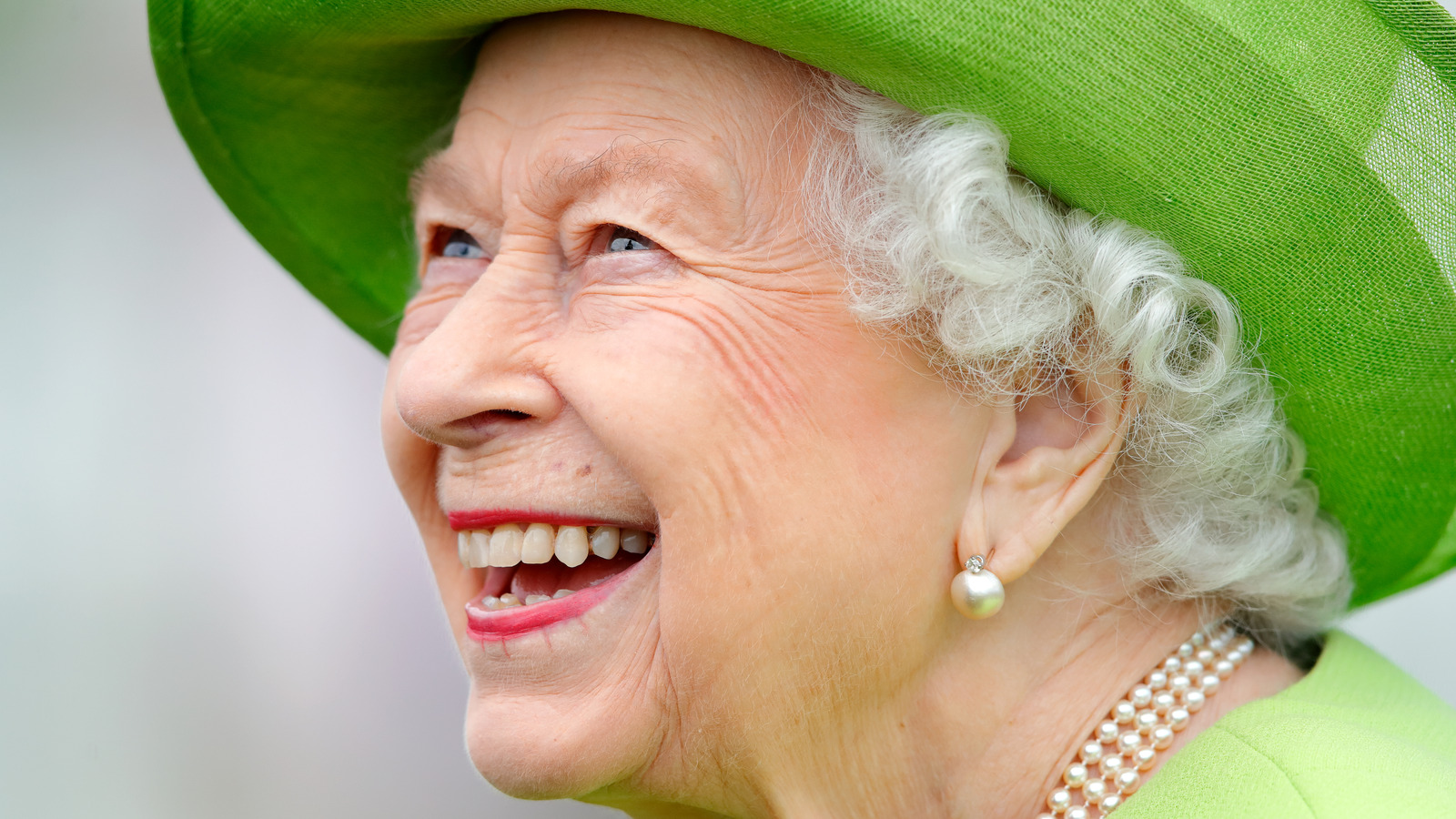 Bill Clinton and Queen Elizabeth’s relationship wouldn’t be remembered because of an overnight stay, but because of an event that didn’t happen: Clinton once turned down an invitation to tea at Buckingham Palace. Per CNN, when the Clintons returned to Britain, then-newly minted Prime Minister Tony Blair had wanted to ensure the trip was “a public relations success.” One way to do that would be to arrange for the presidential family to have tea with the queen — but Her Majesty’s invitation was declined. As Blair’s then private secretary put it, “The Americans said that the President and Mrs. Clinton were very grateful for HM The Queen’s invitation to tea at the Palace, but would wish to decline politely.” The reason: the Clintons wanted to play tourist. But all was not lost, because a more intimate meeting would happen in 2000, before Clinton stepped down the same year.

Clinton references that in his tribute, saying: “We will always be grateful for the kindness she showed us through the years, particularly during our visits to Buckingham Palace in 1995 and 2000, and for all she did to deepen the Special Relationship,” per Twitter, and ends, saying: “Our thoughts and prayers are with the Royal Family and all the people Her Majesty inspired throughout her lifetime of service.”

Next Post (n) The Untold Truth Of Spirited Away