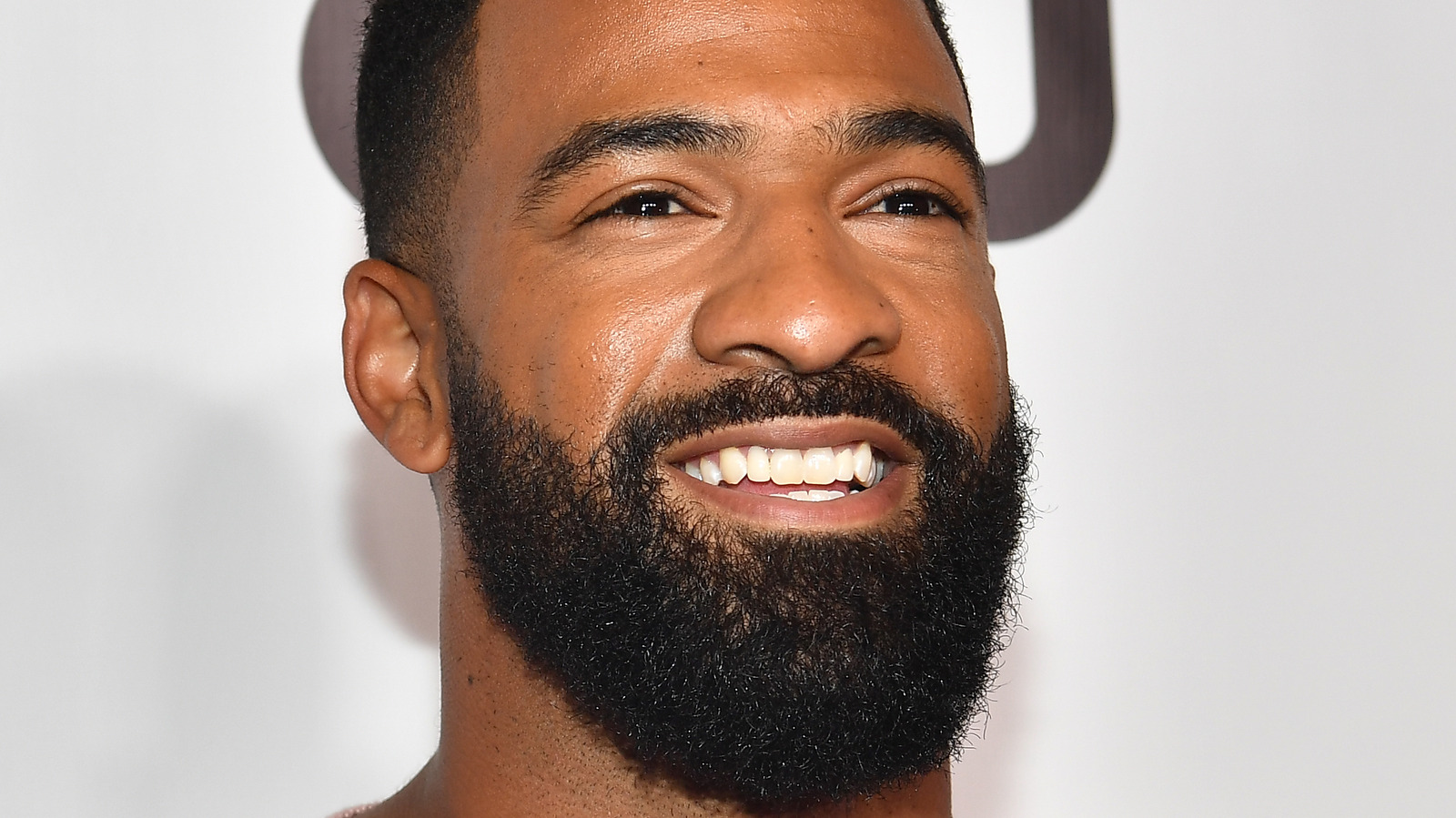 Spencer Paysinger doesn’t just think the teen sports drama is a great show; he thinks it has the potential to make the same significant impact as game changers like “The O.C.” or “Friday Night Lights.” In an interview with One37pm, the “All American” inspiration revealed that he is pleased about the show and its legacy. Early on, he knew they were on to something special, saying, “I always said, and this was when we were shooting the pilot playfully, saying every seven to ten years, there is this high school phenom show that grabs different demographics. Whether it is stories, representation, or that salaciousness of it and I felt at the time, we had all the pieces to be that show. So, you fast forward, and I would argue that we are that show.”

Paysinger may be right, as the series has been on a winning streak for several seasons and spawned two spinoffs with “All American: Homecoming” and “All American Stories.” The character based on Paysinger, Spencer James, has not only been a hit with fans but with critics as well. Matt Roush from TV Insider said, “Unlike so many of his CW brethren, Spencer is no superhero, but he’s definitely worth rooting for.” There is certainly still time left on the clock for the series to secure its place in TV history as a champion of the small screen, and fans will continue to be inspired by Paysinger’s legacy as long as episodes of “All American” are available to enjoy.