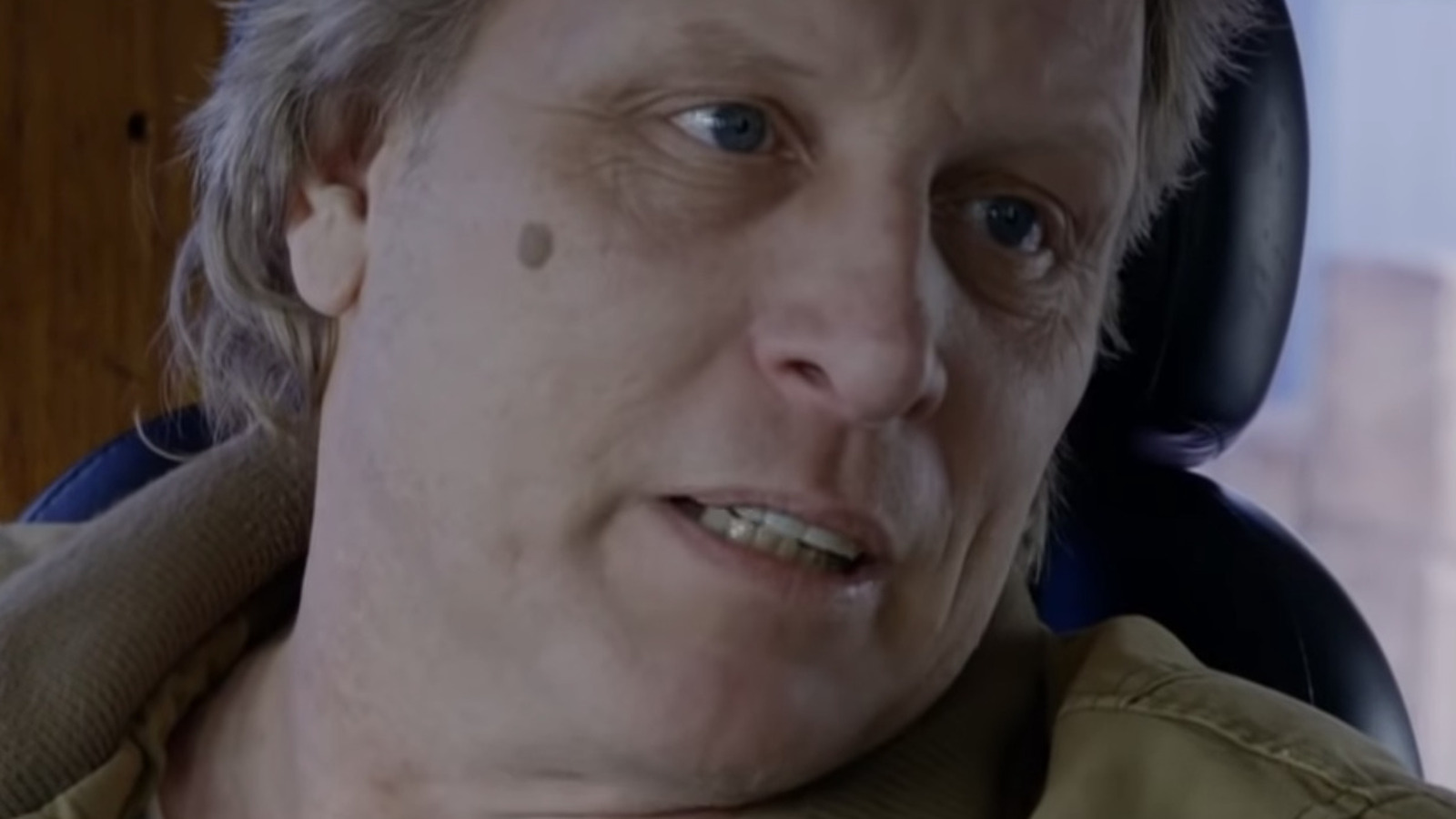 Indeed, Colburn and Hillstrand explained that the extremely slow speed of their vessels is what often causes them to be caught in storms while shooting the series. “We got caught in that superstorm … we’re so far out there. People go, ‘why don’t you just go to port?’ Well, it’s faster than us,” Hillstrand said. “When we hear about a storm, it’s gonna hit us in less than a day.”

The realization that these ships are routinely traveling at a pedestrian 10 miles an hour certainly casts several aspects of the series in a new light –- particularly the impact that storms have on these ships and the sheer amount of ocean they all have to cover at such a slow speed. Considering how slow these ships are actually moving, it’s no wonder why the captains are always trying to get their work done as efficiently as possible.

Next Post (n) NFL season: A glossary of terms and football jargon you need to fit in