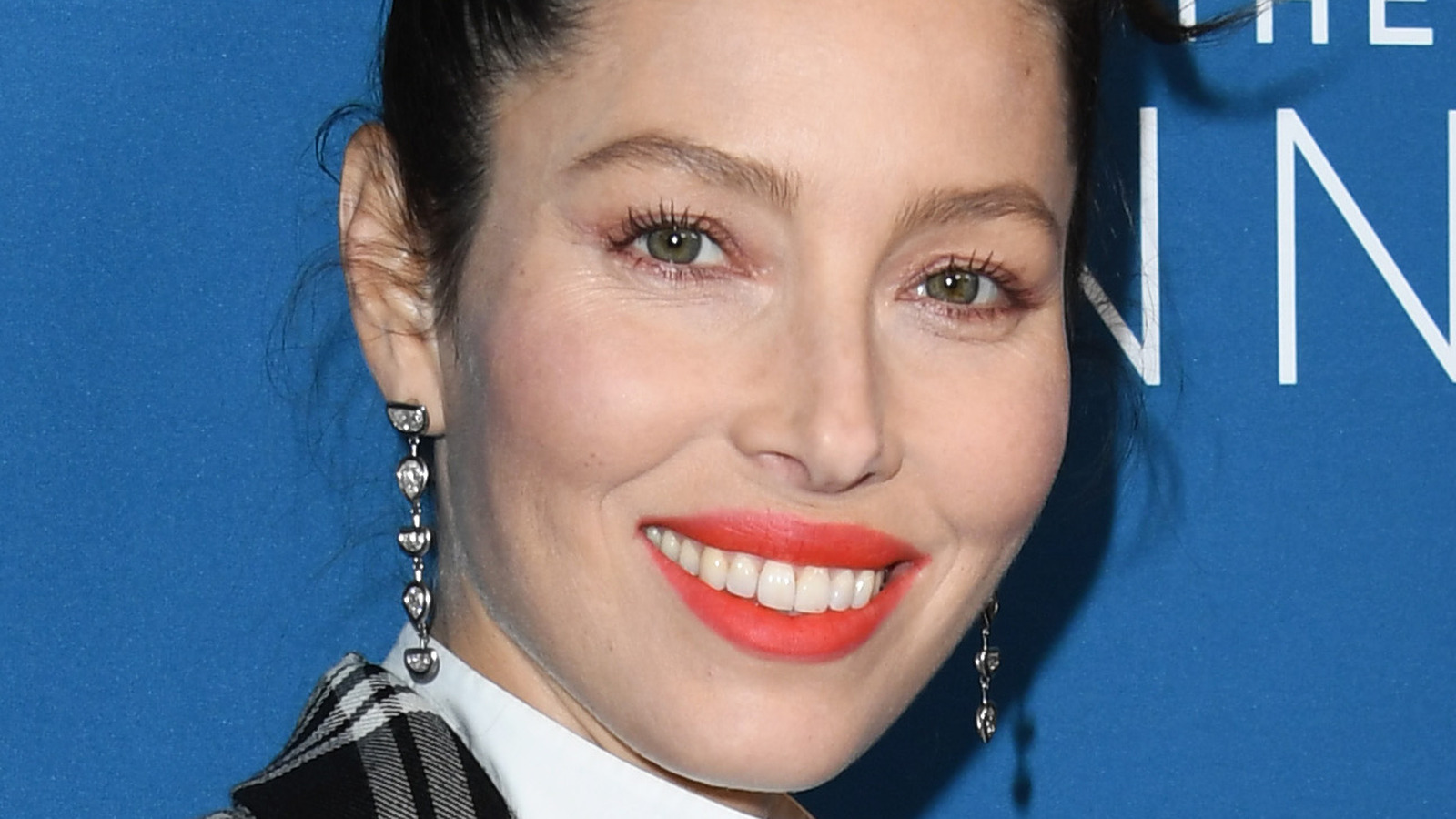 During an appearance on the “Tonight Show with Jimmy Fallon,” Jessica Biel confessed she was never really a fan of NSYNC. With that shocking admission, Fallon shared a rare interview of Biel giving her thoughts on the band. “To be honest, I don’t really listen … I mean, I know of them, of course, and I’ve heard of them, and I’ve heard the music, [but] I don’t really think I own any of their CDs,” Biel said in a clip dating back to 1999. “I’m not a huge fan … but, I mean, cool, I guess.” In her defense, the actor added that she wasn’t big on the Backstreet boys either or pop culture music for that matter.

Fallon insisted that the “Candy” star has to know some NSYNC songs by now considering she’s spent the last 15 years with Justin Timberlake. However, truth is — she doesn’t. Biel recounted the time she was playing truth or dare with some friends and was challenged to sing one NSYNC song, but couldn’t. “I only know three words: ‘Bye, bye, bye,’ which is, I guess, one word three times. But I wasn’t allowed to sing that.”

NSYNC formed the band in 1995 and shortly after, they rose to fame becoming a teen hit sensation around the world, according to PopSugar. However, while the guys were living the dream, Biel was focused on becoming a star herself.