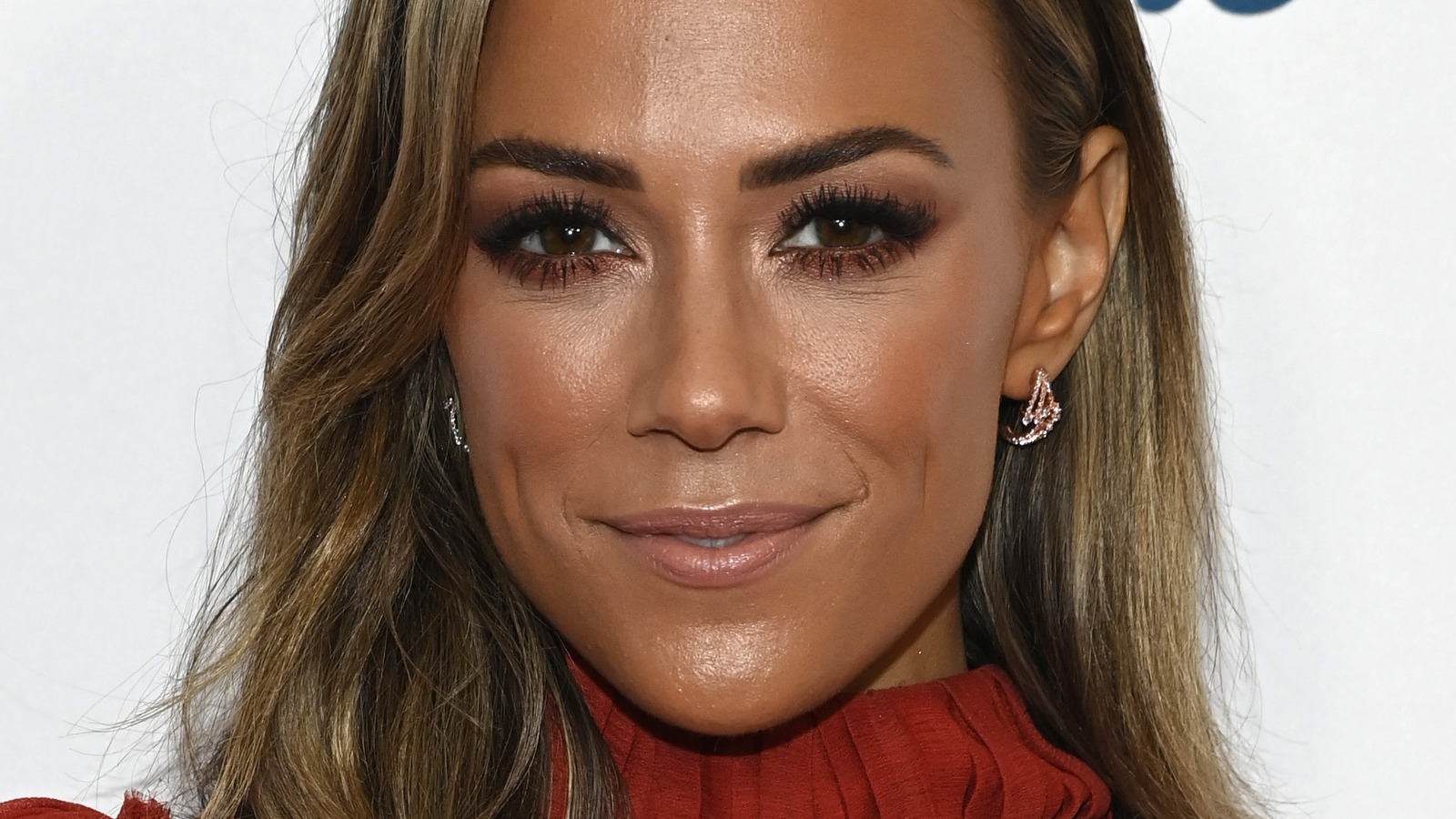 Jana Kramer has some ill feelings toward Jay Cutler, and it’s because he apparently did not give her some credit when he launched his beer company, which she claims she named. In her “Whine Down” podcast, she said that she did not even get a simple “thank you.”

“When this person and I were hanging out, I named his beer company… I have proof,” Kramer dished, adding that Cutler had gotten mad at Kristin Cavallari when he did not receive compensation for helping name her jewelry brand. “This person also got very angry that he named someone else’s business and wasn’t getting compensated.” Kramer also claimed that she “gave the whole, like, what it stands for, how you should promote it,” but he never thanked her. She isn’t after compensation, though. “My thing is, like, ‘Then why were you so upset about the other person’s business that you named?’ So it’s a little bit of hypocrisy on his side.”

Cavallari and Cutler have not addressed the issue, but Kramer was right about them fighting over ownership of Uncommon James, per Us Weekly. Cavallari, however, no longer wants to be involved with anything involving her ex. “The scariest thing that I’ve ever done is get a divorce,” she said on the “The School of Greatness” podcast. “But it’s been the best thing that I’ve ever done and that has really jumpstarted my journey on self-love and figuring out who I am now.”