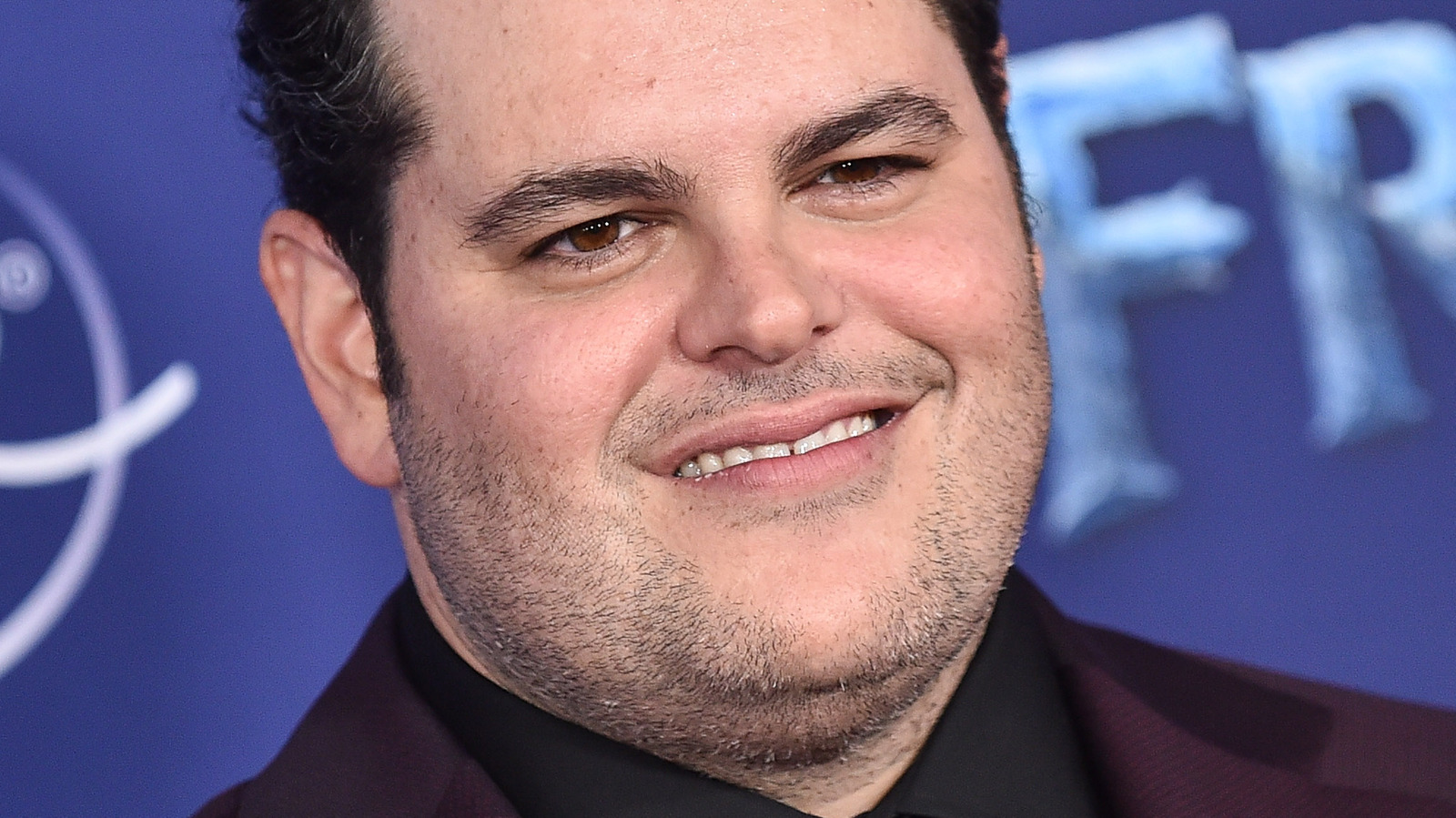 As of press time, Disney has released nearly 20 live-action remakes of some of their most popular animated films, including “Cinderella,” “Mulan,” “The Jungle Book,” and “Pinocchio” (via Entertainment Weekly). With this trend in mind, it’s no wonder that Josh Gad joked about the casting choices that might accompany a “Frozen” remake.

During his acceptance speech for the Disney Legend Award, Gad quipped that the remake would probably star Millie Bobby Brown and Zendaya as Anna and Elsa, the sisters at the heart of the fairy tale story. Meanwhile, he imagined that Jacob Tremblay might be the one to take on the role of Olaf.

Though Gad was clearly joking, this casting seems surprisingly plausible, but only if Disney decided to do the remake sooner rather than later. After all, Brown and Zendaya are both major rising stars behind two of the most popular shows on television, “Stranger Things” and “Euphoria.” However, Disney would have to get on the remake before the duo ages out of being able to realistically play the young sisters.

As for Tremblay, the actor has been consistently working since he broke out in the 2015 dramatic thriller “Room.” Furthermore, he’s already done plenty of voice-acting work, meaning he could be a conceivable choice for Olaf in a “Frozen” remake. Either way, now we just need to wait and see if Disney copies Gad’s homework for the remake when it does come down the pipeline.

Next Post (n) How A Hollywood Restaurant Is Honoring The Queen