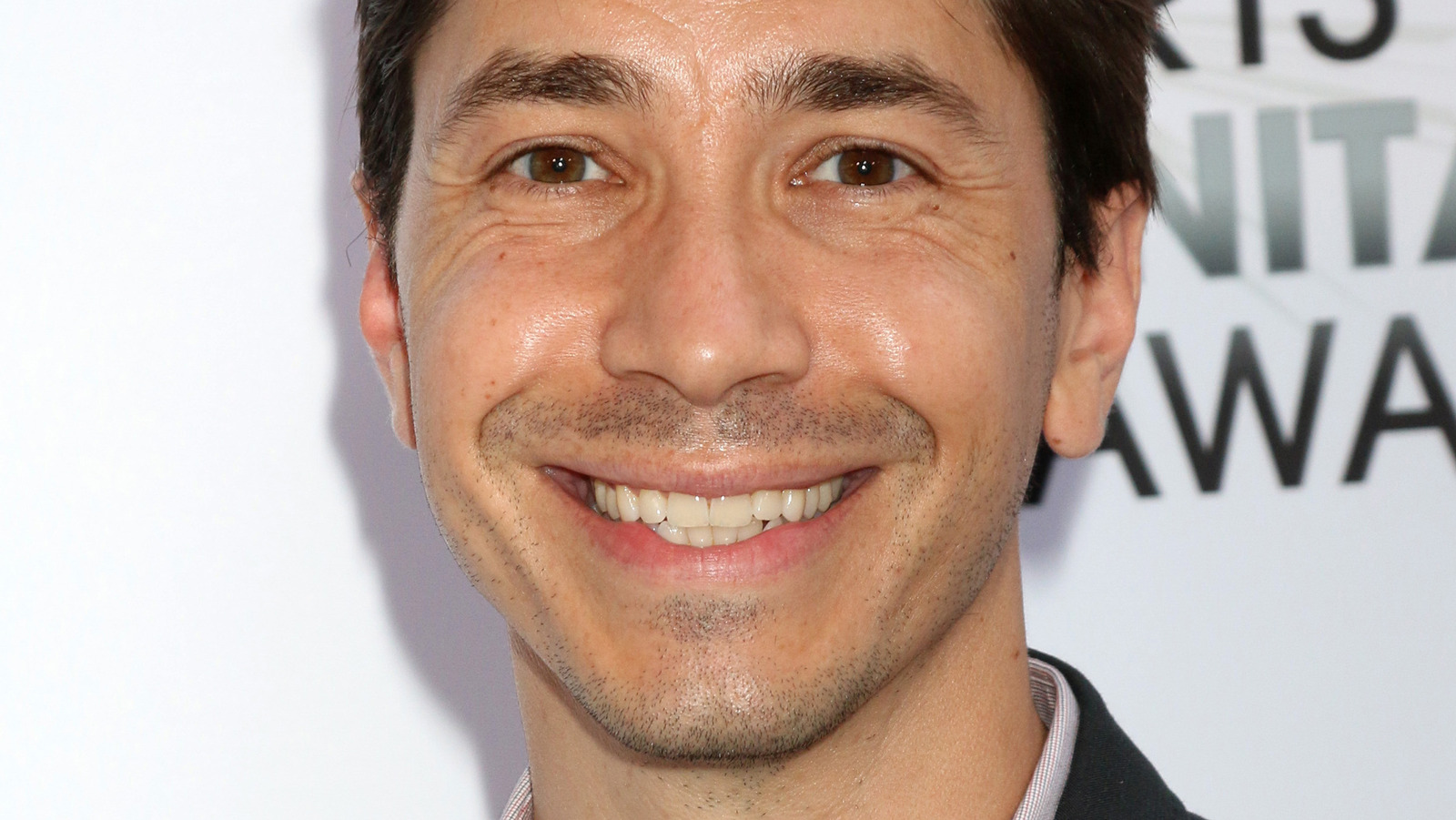 On what it was like playing this darker role and if anyone he knows helped inform AJ’s persona, Long said, “It was fun. It was a blast because he’s a despicable person, and it was fun to be douchey.” He teased some of the people he knows in Hollywood that have some of AJ’s less charming characteristics, adding, “There were a couple of people that I knew that informed the character. I’ve been in Hollywood for a while, so occasionally, you’ll meet some people like that. It definitely reminded me of some people.”

Given that Long typically plays wholesome characters everyone loves, this role was a new challenge for him. He explained, “I’ve never done anything, fortunately, like this character has done. That was something I had to find. That was tough to relate to. It was awful, [the] things that he does. But it was a challenge. It was a really fun challenge.”

Next Post (n) Duchy of Cornwall estate worth £1bn. be handed over to Prince William | Monarchy