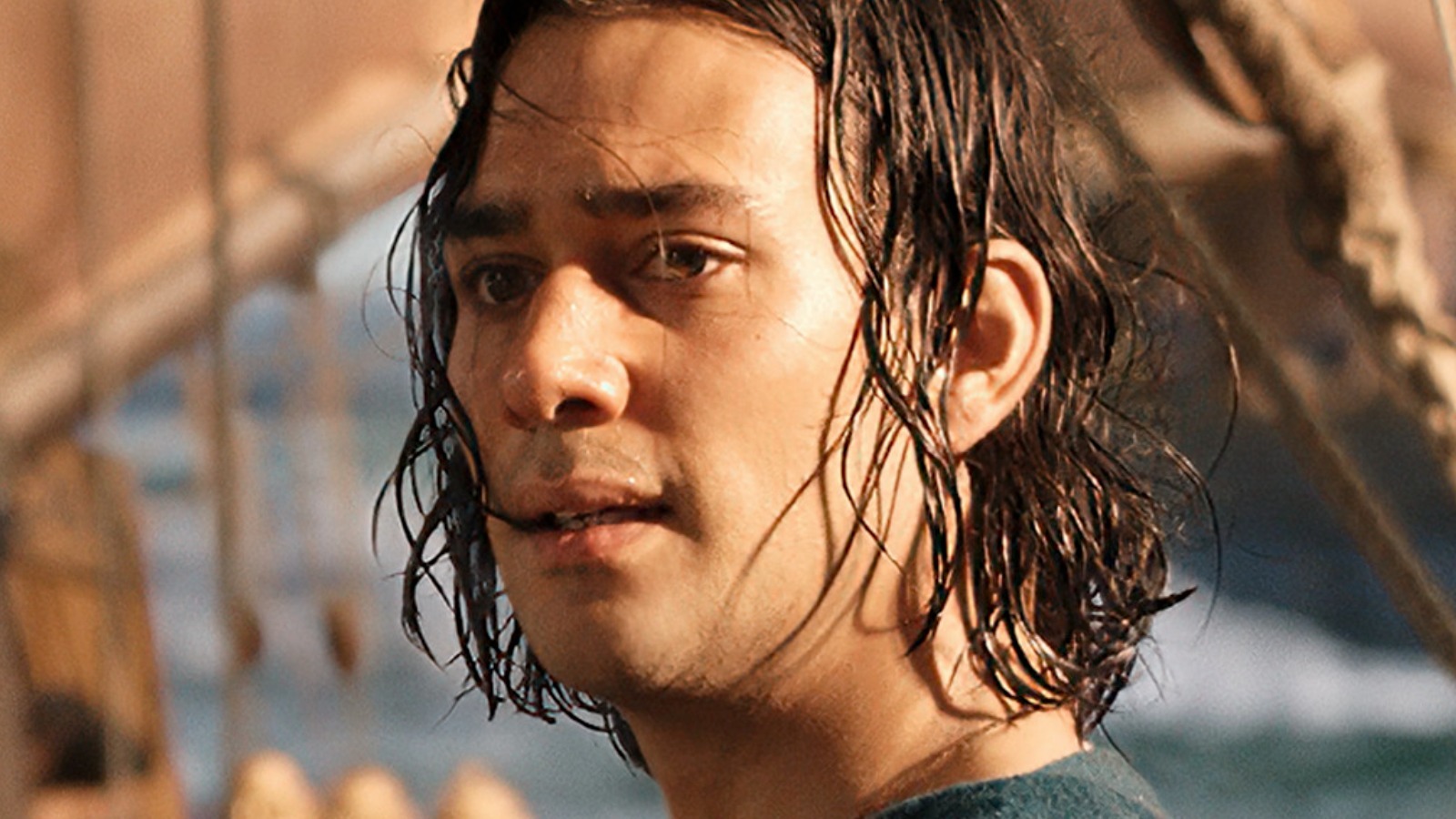 The first two episodes of “The Rings of Power” gave us a lot of screen time with the Harfoots and the mysterious Stranger. In the third episode, we saw a lot more of the Harfoot way of life. From festivals to remembering those who were left behind, Harfoot culture is a clever take on what proto-Hobbit history could have looked like.

The real drama, though, comes when the Stranger stumbles into camp and quite literally crashes the party. With the cat out of the bag, Nori owns up to the fact that she’s been harboring a man who crash-landed to earth, can barely talk, and wields unhinged magic. And yet, she can feel that there’s good in the Stranger — and her trust is rewarded by the end of the episode.

As the Harfoots begin their migration, Nori and the rest of the Brandyfoots are at the back of the line. Daddy Largo has a busted ankle, and the family can’t keep up. Things look bleak until, low and behold, mystery man shows up to help them pull the cart. While there’s no knowing where this fascinating subplot will end, there’s no doubt that the Stranger and Nori are getting along just fine.

Also, before moving on from the Harfoots, we need to give Poppy Proudfellow a shoutout. During the recitation of the deceased, it’s revealed that the young Harfoot has lost all of her close kin. And yet, even in her orphaned state, we see her turn back to help the nearly de-caravaned Brandyfoots. This quiet character is quickly starting to take on nothing less than a Sam Gamgee kind of a support role — and we heartily approve.

Next Post (n) New law in N.Korea describes the use of nuclear weapons, including pre-emptive strikes