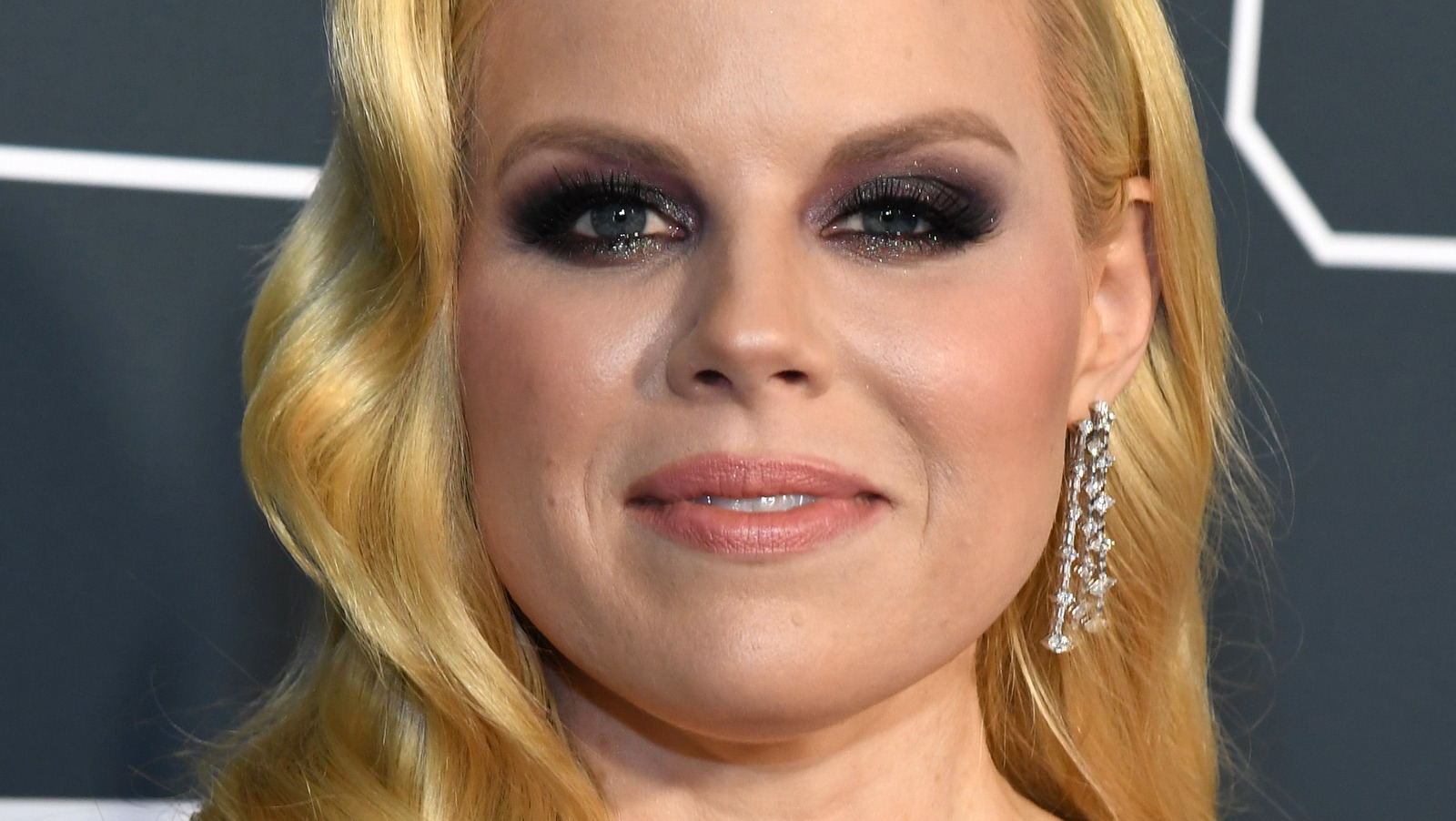 In an Instagram post, Megan Hilty publicly acknowledged the tragic plane crash that left her sister Lauren, brother-in-law Ross Mickel, and nephew Remy dead. In addition to addressing their loss, she took the opportunity to clear up some misinformation spread by early reports of the accident: “It is important these details be corrected to respectfully honor everyone we’ve lost and the loved ones they’ve left behind.”

Hilty began by revealing some important information that a few sources left out: “To make this news even more devastating, my sister was eight months pregnant and we were expecting to welcome baby boy Luca into the world next month.” The late family is also survived by a daughter, Hilty’s niece, whose name and information the actor wants to keep private. On the subject of her nephew Remy, who some initially reported as her niece, Hilty said, “The last thing I wanted to do was acknowledge this painful family tragedy publicly, but it’s come to my attention that several news outlets have misgendered my sweet nephew and some haven’t even mentioned baby Luca.”

Including Luca and the family’s surviving daughter, there are now two more lives touched by the crash. While Hilty shouldn’t have had to release a statement in the first place, hopefully clarifying the details will give her some peace of mind as she grieves.