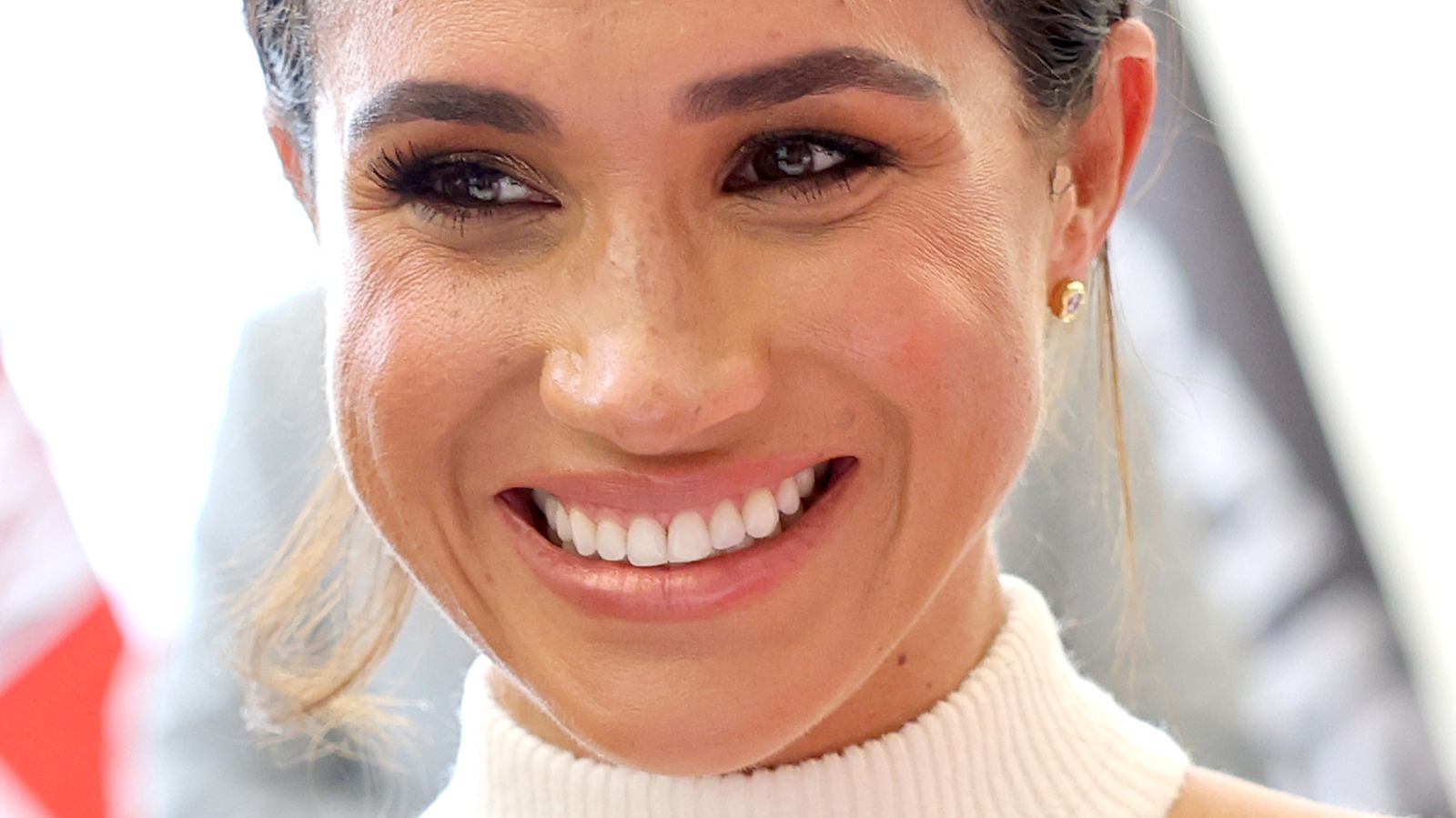 Meghan Markle put her controversial podcast on hold and canceled a big media appearance after the queen’s death. An insider source told Page Six that Meghan canceled an interview on “The Tonight Show with Jimmy Fallon” on September 20. “Meghan was due on Fallon,” the Sussex source told Page Six. “I don’t even know what she was going to talk about, but that’s obviously canceled now.” In addition to canceling the Fallon appearance, the next episode of her Spotify “Archetypes” podcast scheduled to drop on Tuesday, September 13, has been pushed back. It appears that Meghan might be trying to cool down the feud between Harry and his family.

The New York Times reported on the first speech made by King Charles III. In his speech, the new king said, “I want also to express my love for Harry and Meghan as they continue to build their lives overseas.” Some pundits saw the speech as an olive branch for the Sussexes. Prince Harry and Meghan are expected to stay in the United Kingdom until after the queen’s funeral on September 19. For those who may have missed it over the years, Harry and Queen Elizabeth were very close, and the queen had a soft spot for her grandson Harry.