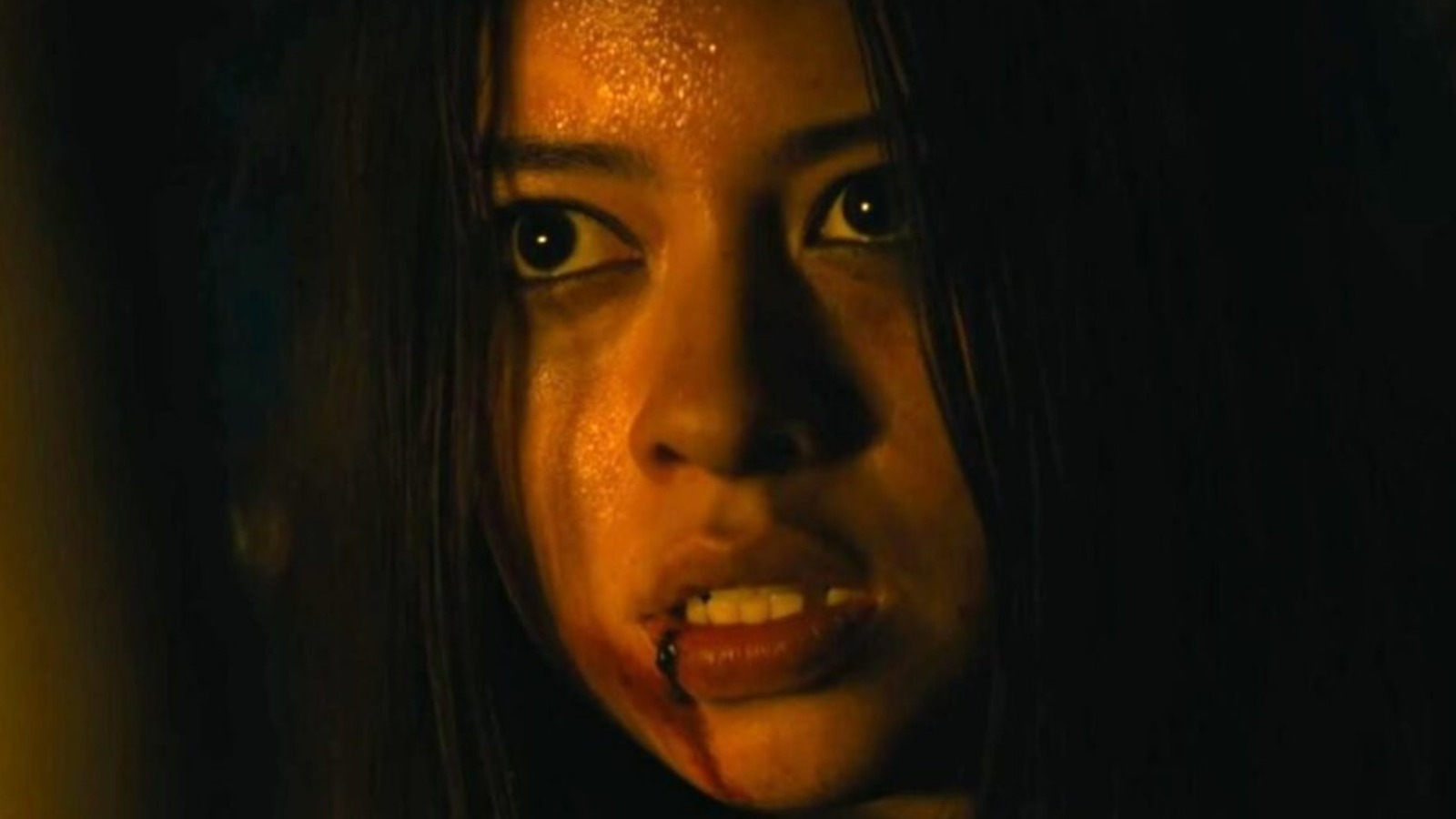 Sometimes, there’s a thin line between bravery and being an idiot. And sharp as she may be, Naru is riding that line hard when she decides to leave the Comanche camp without telling anyone where she’s headed. In pursuit of the Predator, Naru is getting in way over her head. Ultimately, though, this proves to be an act of bravery instead of foolishness, proving to be a real turning point in “Prey.”

Naru needs to embark on her “kühtaamia,” a rite of passage that all hunters must undergo in order to prove themselves to the tribe. The details of this ritual are important, since they require the hunter to hunt an animal that can also hunt them — a predator. Naru realizes before everyone else that the alien interloper is a hunter, and she accepts his arrival as a sign it is her time to be tested. The moment she decides to go out on her own, without anyone’s help, Naru commits to making this hunt her kühtaamia, and it drives her for the rest of the movie. Naru is determined not to rest until she brings that Predator’s head back.