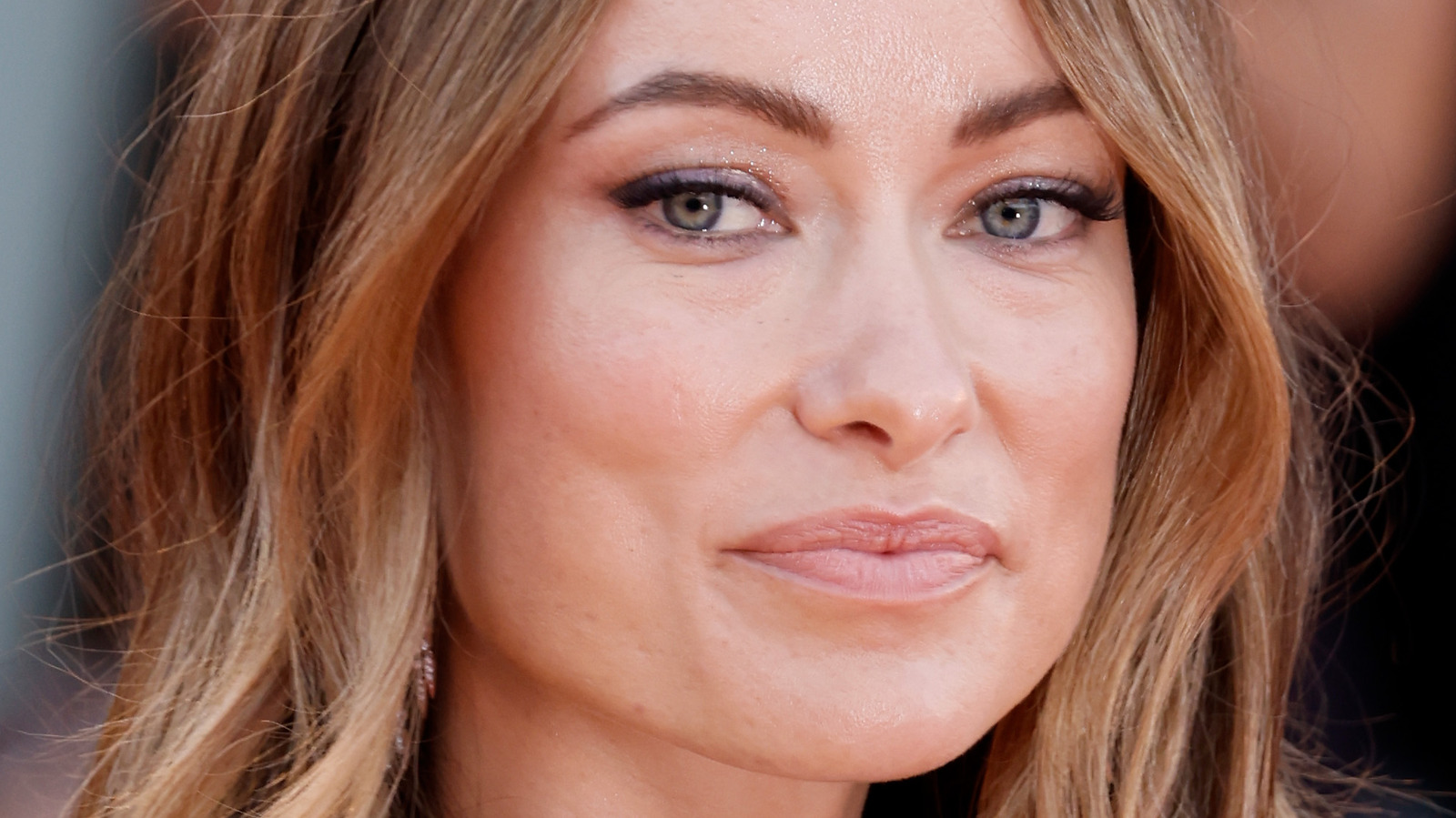 Olivia Wilde is finally setting the record straight on those pesky cheating rumors. In an interview for October’s Vanity Fair, Wilde shot down rumors that she cheated on longtime love Jason Sudeikis with Harry Styles. “The complete horses**t idea that I left Jason for Harry is completely inaccurate,” she said. “Our relationship was over long before I met Harry.” Wilde explained that she and Sudeikis had a “bumpy road” for quite some time, while noting that the relationship didn’t just end “overnight.” The pandemic had a little to do with their final split.

“We were raising two kids during lockdown, so we co-parented through that time. Once it became clear that cohabitating was no longer beneficial for the children, it became the responsible thing to not, because we could be better parents as friends who live in different houses,” she revealed. Wilde also said that she doesn’t know why the media feels the need to “create false narratives” on topics that they don’t know much about when she and Sudeikis have already been through so much. In true Wilde form, she held nothing back.

But, Wilde still finds herself in the midst of plenty of drama, including her rumored fued with “Don’t Worry Darling” actor Florence Pugh. According to The Cut, the two put on a happy face at the Venice Film Festival, but tensions are reportedly high.

Next Post (n) What Polls Say About Beto O’Rourke vs. Greg Abbott 2 Months Before Election! - USA-TECHNEWS