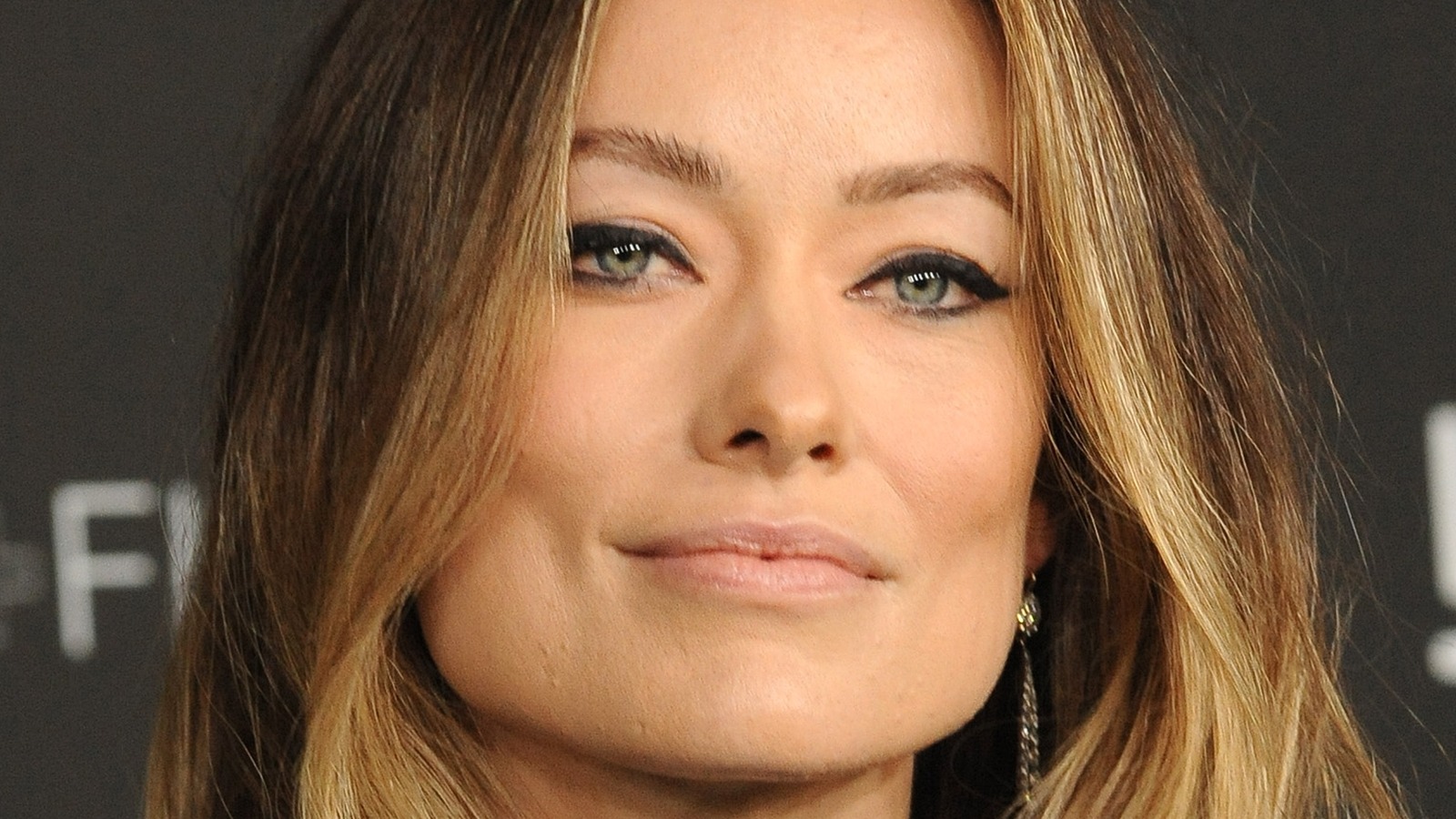 Over a year later, Olivia Wilde finally addressed Wendy Williams’ harsh criticism of her parenting skills. The star got vulnerable in the October issue of Vanity Fair when asked about what Williams’ said about her during an episode of her talk show in February 2021. “It broke my heart, not because I care deeply about the opinion of Wendy Williams, but the applause from the audience made me sick,” Wilde confessed to the outlet. “I was like, ‘Why are these women finding pleasure in this moment?”

Wilde continued, asking if her choices and why she chose to make them made people feel better about their own personal struggles. But, she also said that she reminded herself that only a small group of people really know what she’s like as a parent, and she can’t like the outside noise affect her since most people don’t have any idea of what goes on in her personal life. “My self-worth can in no way be connected to perception, because that’s just a losing battle,” she added.

Luckily, not every headline regarding her children has been negative. Following the birth of her son, Otis, Wilde spoke about being a mother at the International Women’s Media Foundation’s 25th Anniversary Courage in Journalism Awards, via People, stating that “the gift of motherhood is the selflessness that it introduces you to, and I think that’s really freeing.” She also raved over how “amazing” being a mom is.