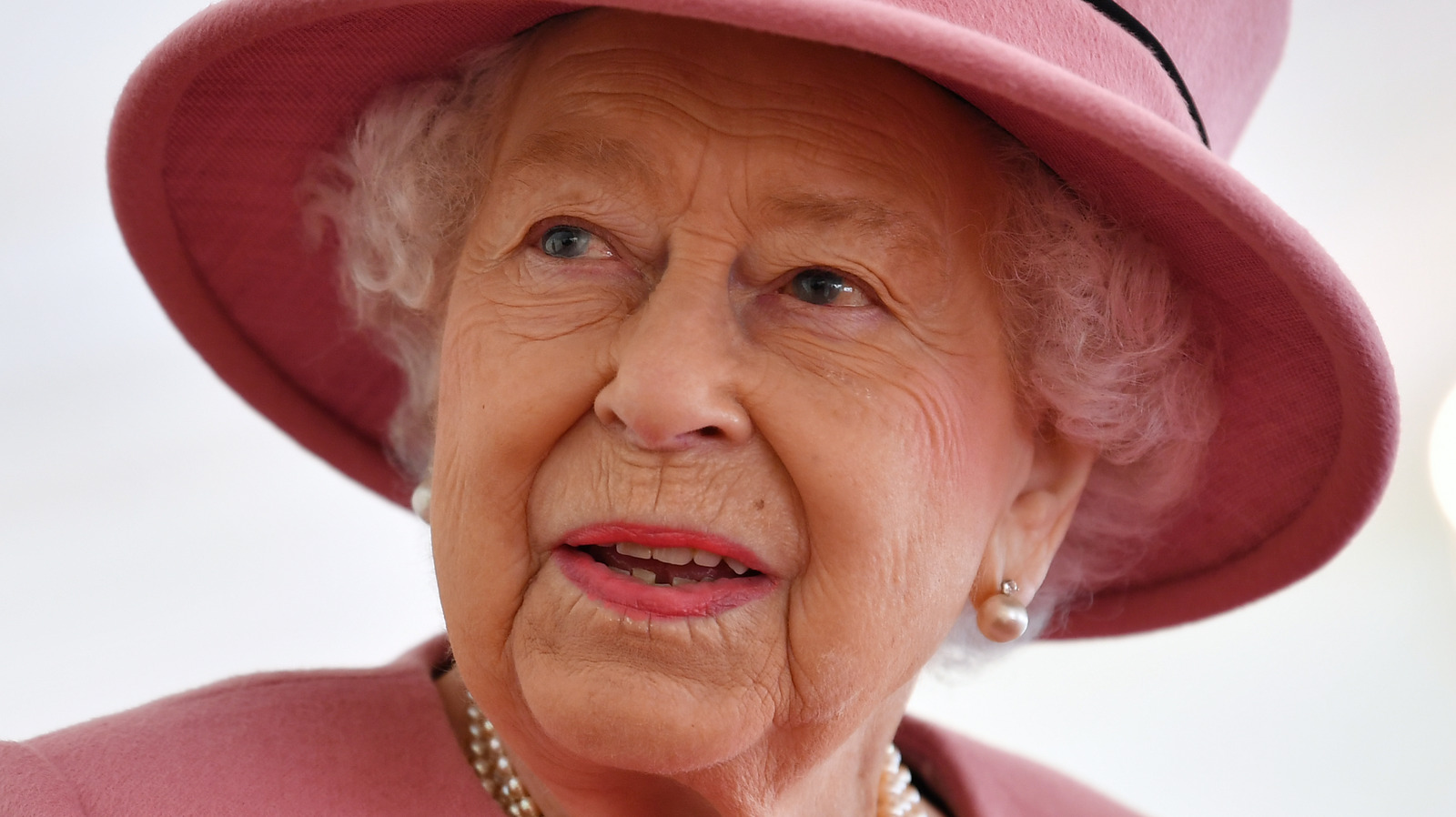 Prince Harry was snapped boarding a plane bound for London Heathrow, at Aberdeen airport, less than a day after mourning the passing of Queen Elizabeth II, alongside his father and other family members. The Daily Mail reports the Duke of Sussex, who was glimpsed comforting a distraught airport worker who offered her condolences, is planning to stick around for another ten days until his grandmother’s state funeral takes place, however.

The prince, who travelled to Scotland without his wife, Meghan Markle, was the last one to arrive at Her Majesty’s summer home and the first to leave. Sadly, Harry didn’t make it in time to say his goodbyes to the queen, as a result. He was reportedly heading back down south to be with Meghan. The royal defector arrived at Balmoral around 8 p.m. last night, and just over twelve hours later, a downbeat Harry was seen waiting to be driven away from the family home. He boarded his flight to London at 10 a.m.

Funnily enough, although the Sussexes’ relationship with the royal family has been strained for a while, the queen’s death means their children have technically become Prince Archie and Princess Lilibet, according to The Guardian. Meghan previously revealed Archie was denied a title due to the color of his skin, but King Charles’s ascension means that could all change. However, his plans to slim down the monarchy may stop it from happening.

Next Post (n) What You Probably Never Knew About Roseanne