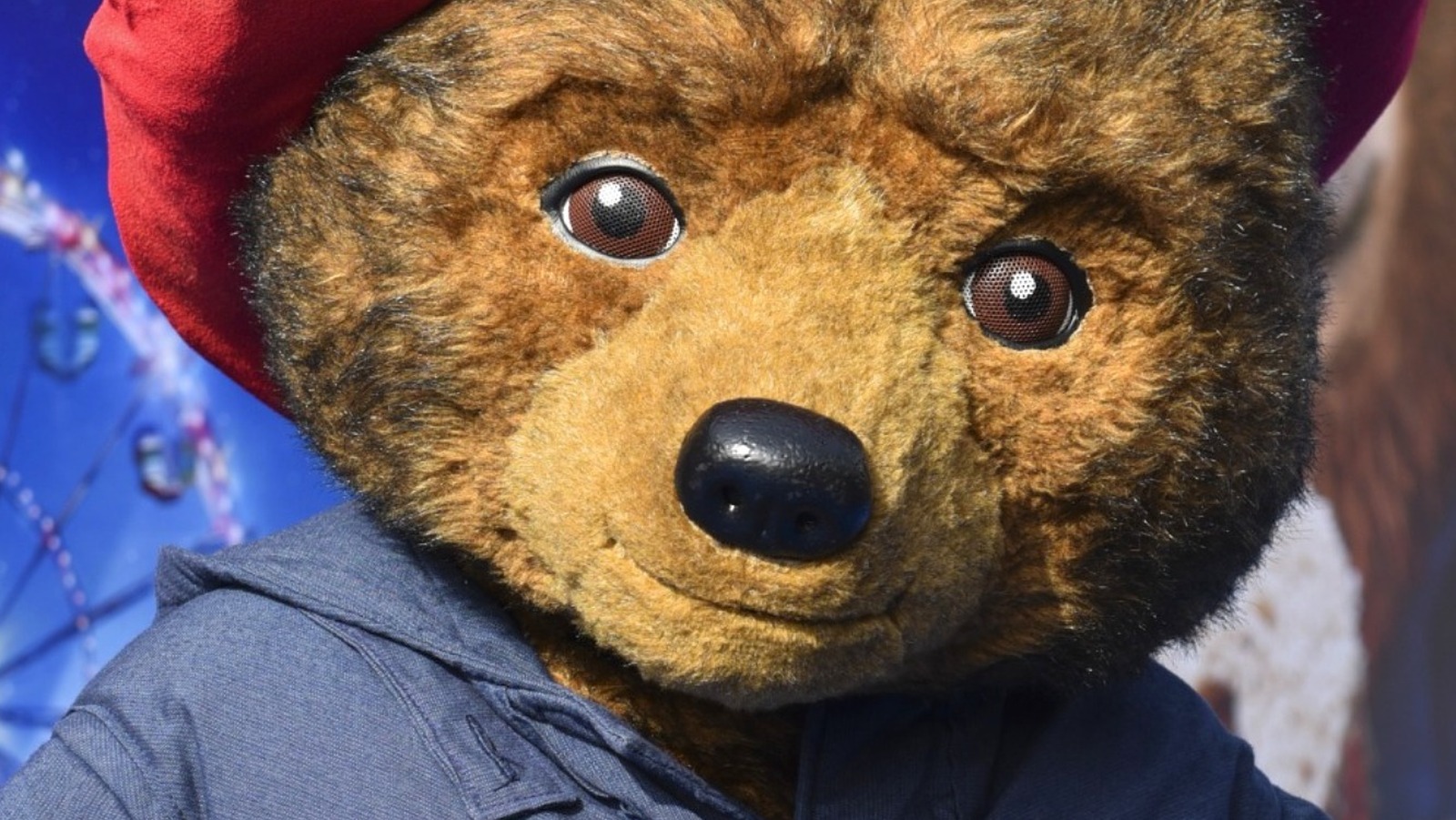 Just five simple words from Paddington Bear on Twitter was all it took to bring social media to tears following the Queen’s passing in Scotland. The legendary children’s book character took to his Twitter page (because, of course) and offered his condolences to Her Majesty shortly after her death was announced.

“Thank you Ma’am, for everything,” Paddington tweeted, echoing what he told her in their Jubilee video and sparking countless replies. “Beautiful tweet Paddington,” said Twitter user @kevwgs. “Thank you for playing your part in this gorgeous scene from the Platinum Jubilee.” User @DaveOufc wrote: “Blimey … that tweet just hit me harder than the news.” Another person jokingly tweeted, “I want to give the bear a hug; he’s been there almost as long as she has ruled; I can imagine they had discussions and met up plenty of times; he met Charles and William as babes … and now his friend is gone. I’m sorry dear bear.”