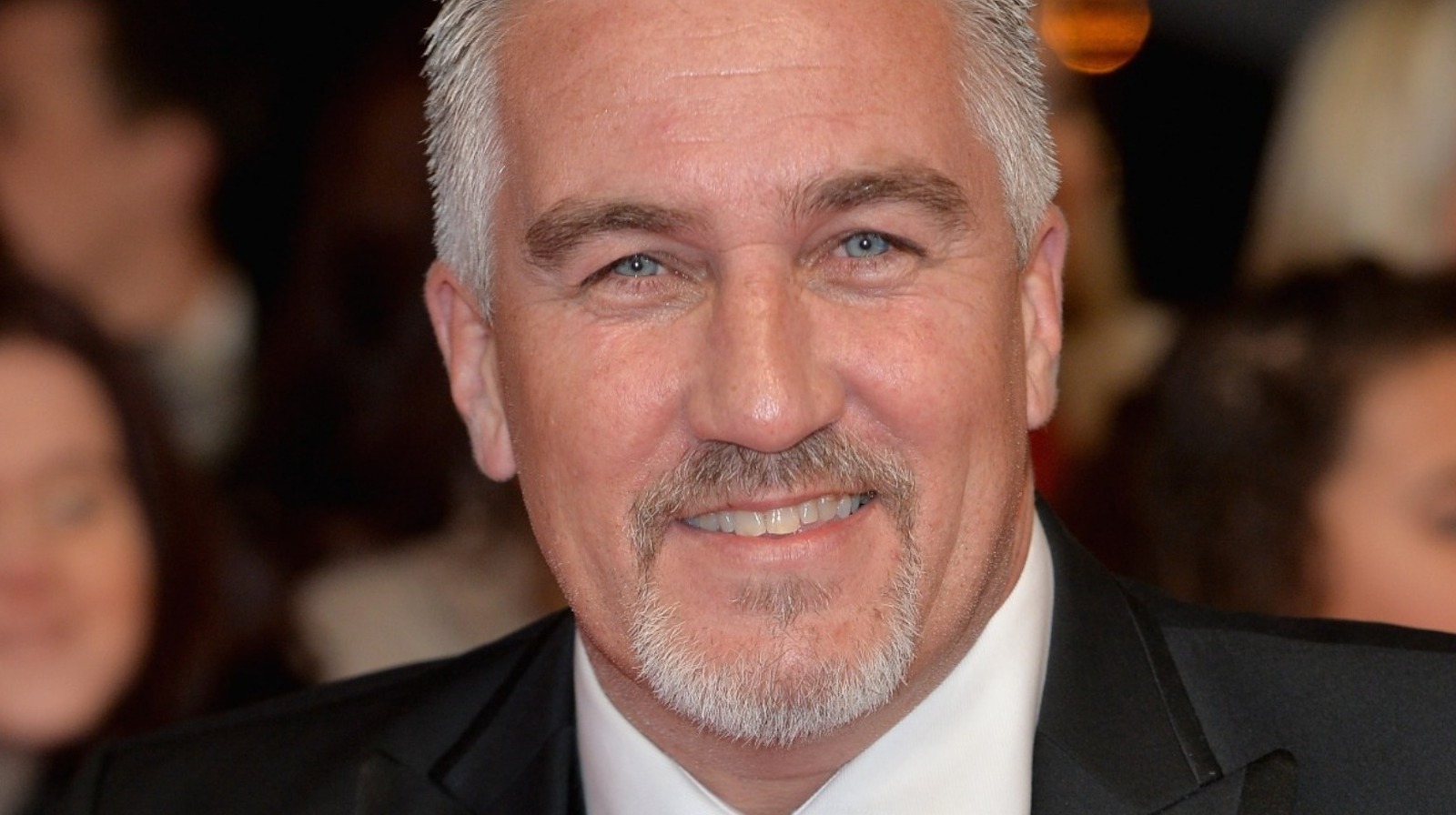 Paul Hollywood‘s Sept. 8 Instagram post isn’t long, but it conveys his feelings about the late Queen Elizabeth II all the same. Hollywood posted a black-and-white portrait of Her Majesty, writing in the caption, “Such sad news the death of Queen Elizabeth II, dedicating her life in service, an amazing lady RIP.”

Hollywood wasn’t just an anonymous subject to the late Queen Elizabeth, either; the “Great British Bake Off” judge had firsthand experience with her. As Bloomberg explained in July, Hollywood had prepared scones for Queen Elizabeth on more than one occasion. Queen Elizabeth expressed her appreciation for the pastries and Hollywood’s skills, calling them the best scones she had ever tasted, Bloomberg noted.

While “GBBO” will press forward even after the end of Queen Elizabeth II’s reign, the show’s next season might see the retirement of an iconic tradition connected to Hollywood. Perhaps one of the next episodes will feature a tribute to the now-late queen on England. If that occurs, it seems Hollywood would be happy to take part.